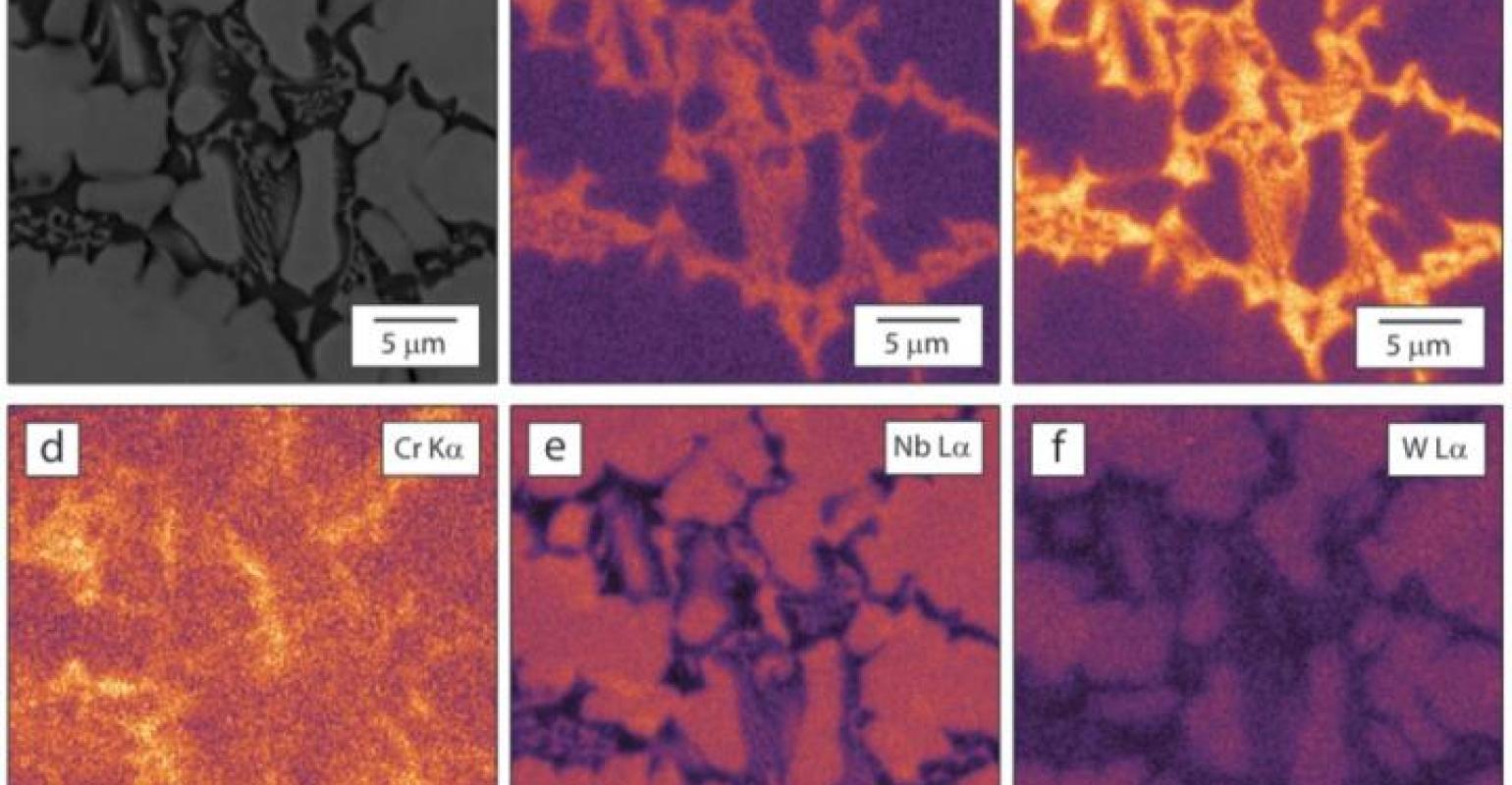 Researchers took an emerging approach to find new materials and discovered a new class of alloys that could potentially be used in military armor.

The materials—discovered by a team of engineers from Lehigh University—are strong enough that they could potentially withstand severe impact from projectiles, making one possible application as military armor for vehicles or soldiers, researchers said.

“These alloys sometimes possess unexpected and superior mechanical properties relative to those of conventional alloys as well as enhanced oxidation resistance and magnetic properties,” lead researcher Jeffrey M. Rickman, professor of materials science and engineering and physics at the university, told Design News.

Rickman and his team employed a fairly new method of materials discovery called materials informatics, or the application of the methods of data science to materials problems, he said. They combined this with experimental tools—including electron microscopy—to glean insight into the physical mechanisms leading to the observed behavior in the new class of materials, called high-entropy alloys (HEAs).

They implemented this process using a database for which mechanical property information exists and highlighting new alloys with high hardnesses. They validated the methodology by comparing predicted hardnesses with alloys fabricated in a laboratory using arc-melting, identifying alloys with very high measured hardnesses.

“The methods used here identify those factors that are most correlated with the mechanical properties of the alloys in a database,” Rickman said. “Once these correlations are established quantitatively, one can then use a genetic algorithm to test candidate alloys based on these correlations.

High-Profile Materials
HEAs are currently sought-after materials and the subject of much study by materials scientists because they contain numerous, disparate elements that—when combined—may result in materials with superior qualities like Rickman described.

"We thought that the techniques that we have developed would be useful in identifying promising HEAs," Rickman said. "However, we found alloys that had hardness values that exceeded our initial expectations. Their hardness values are about a factor of 2 better than other, more typical high-entropy alloys and other relatively hard binary alloys."

The team published a paper on their work in the journal Nature Communications.

The specific value of the work by the Lehigh team is to demonstrate that the discovery process the team used is useful for identifying promising materials from a plethora of possibilities, Rickman said.

“These tools can be used in a variety of contexts to narrow large experimental parameter spaces to accelerate the search for new materials," he said.

The team plans to continue its work to use these techniques to identify promising alloys having other desirable properties beyond the ones examined in the current research, such as oxidation resistance, Rickman told Design News.

“This is possible as the methods are quite general,” he said. “We also aim to understand better mass transport, i.e., diffusion, in these complex alloys.”