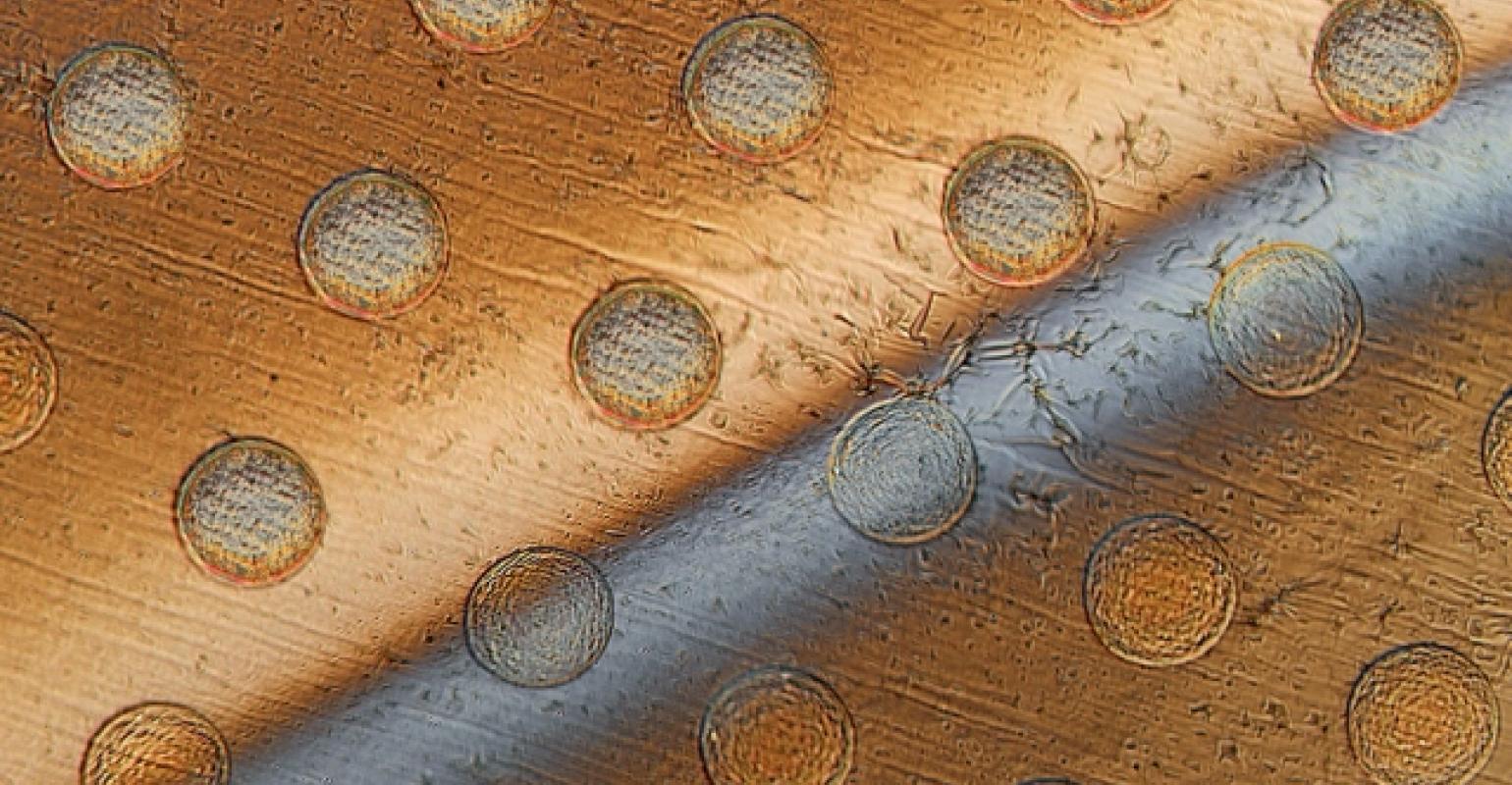 A new process has been developed for mass producing tiny robots to perform diagnostics within the human body or hard-to-reach places.

Like many kinds of technological devices, form factors for robots are getting increasingly smaller so the functions they perform can be more targeted, high-risk, and precise. To this end, researchers at MIT recently developed a method for mass producing tiny robots that are no bigger than a cell that can be used for diagnostic or monitoring purposes in various applications, they said in an MIT news release.

The team found that the key to developing these robots—called “syncells,” short for “synthetic cells”—is to control the natural fracturing process of atomically thin, brittle materials, said MIT professor Michael Strano, who led the research. In this case, the material was graphene, which is ultra-thin and extremely strong. Rather than consider the inherent brittleness of graphene a problem, researchers instead used it to their advantage, he said in the news release.

The process researchers developed is called autoperforation. It is unique in that it directs the fracture lines of the graphene so that they produce miniscule pockets of a predictable size and shape, Strano said. Embedded inside these pockets are electronic circuits and materials that can collect, record, and output data. “We discovered that you can use the brittleness,” Strano said. “It's counterintuitive. Before this work, if you told me you could fracture a material to control its shape at the nanoscale, I would have been incredulous.”

Specifically, graphene forms the outer structure of the tiny syncells, with one layer of the material laid down on a surface. Then tiny dots of a polymer material—which contain the electronics for the devices—are deposited by a sophisticated laboratory version of an inkjet printer, on top of which a second layer of graphene is laid.

The polymer material forms round pillar shapes. When the graphene meets these shapes, it drapes over the round edges of the pillars to form lines of high strain in the material. Researcher and graduate student Albert Liu described it as “a tablecloth falling slowly down onto the surface of a circular table.”

“One can very easily visualize the developing circular strain toward the table edges, and that’s very much analogous to what happens when a flat sheet of graphene folds around these printed polymer pillars,” he explained.

This results in fractures to the material concentrated right along those boundaries, Strano said, which causes the graphene to completely fracture. However, “…the fracture will be guided around the periphery of the pillar,” he noted, resulting in a neat, round piece of graphene that looks as if it had been cleanly cut out by a microscopic hole punch to form the syncells.

Done in a Single Step

This also demonstrates the key advantage to the process to develop microscopic robotic devices. It’s more or less a single step rather than the complex, clean-room steps typically needed to develop these tiny robots, he added.

The syncells the team developed range in size from that of a human red blood cell, or about 10 micrometers across, up to about 10 times that size. The robots act so much like living cells that under a microscope, “you could probably convince most people that it is a cell,” Strano said.

The research from Strano and his team is a follow-up to earlier work they completed to develop syncells that could gather information about the chemistry or other properties of their surroundings using sensors on their surface, and store the information for later retrieval.

While the latest syncells developed don’t have that many capabilities, the new research shows how they can be mass produced. These devices also could potentially be used to perform diagnostics by traveling within a human body or to perform structural or other monitoring when placed inside something like an oil pipeline, for example.

“Depending on the nature of the electronics inside, the devices could be provided with capabilities for movement, detection of various chemicals or other parameters, and memory storage,” Liu said. Researchers published a paper on their work in the journal Nature Materials.