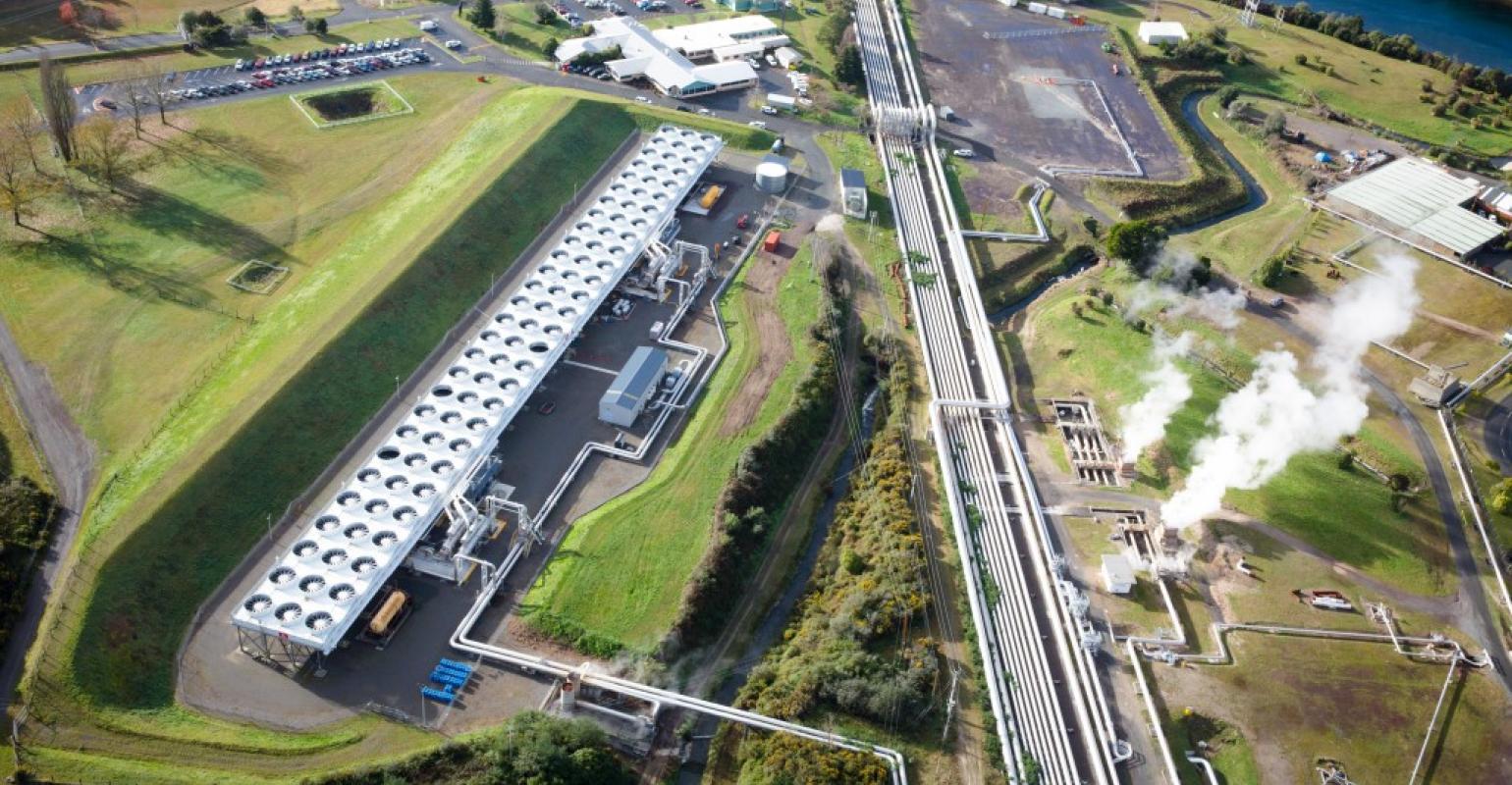 Finding an economical way to produce drinking water from seawater could alleviate some of the world’s impending water woes.

The US Government, through the Department of Energy (DOE), has announced $21 million in funding of new projects to advance solar-thermal desalination technologies. The monies will be spread across 14 projects with the objective of reducing the cost of producing fresh water from seawater, brackish water, and contaminated water.

In a press release from the DOE, it is noted that today’s desalination plants must be connected to a power grid, due to the large amounts of energy used in the process. Smaller, more portable systems that could operate off-grid would provide water for human consumption and agriculture in places without access to an electrical grid.

Desalination of water takes a lot of energy because salt is easily dissolved into water and forms strong chemical bonds that are difficult to break. There are two methods that can be used to remove the salt from saltwater. Thermal distillation involves boiling the water and capturing and condensing the steam to produce pure water. This method has been around for centuries and may have been one of the first industrial processes. The second method, called reverse osmosis, involves forcing seawater through a semi-permeable membrane that traps the dissolved salts, resulting in pure water. Reverse osmosis requires less energy than distillation, but is still energy intensive.

The DOE has identified four markets that are particularly attractive for solar desalination. They include: municipal water production, agriculture, industrial processes, and the purification of water produced from energy development, including oil and gas extraction.

Hydraulic fracturing (“fracking”) to produce oil and gas produces large amounts of salty industrial waste water that must be processed before it can be safely returned to the environment. According to the Energy Information Administration (EIA), fracking now accounts for more than half of all of the US oil production. Less than 2% of US oil production came from fracking in 2000. The cost of dealing with wastewater is a big problem for the fracking industry.

The solar thermal desalination funding program is intended to explore novel uses of thermal solar energy technologies. Thermal solar concentrates the light energy of the sun (think of a magnifying glass) to produce high heat that can be used to boil water (distilling) or drive the separation process (osmosis). Thermal solar differs from the photovoltaic (PV) rooftop solar panels that directly produce electricity from the interaction of photons with semiconductor materials. Thermal solar can be used to produce electricity using steam turbines in concentrate solar plants (CSP). Or, the heat energy can be used directly as is proposed for desalination.

The awardees represent industry, laboratory, and university researchers and include:

The projects include improvements in the following: the present desalination processes, the low-cost collection and storage of solar thermal energy, the integration of new technologies into systems with improved efficiencies and lower cost, and the development of in-depth analysis tools to assist in the evaluation and improvement of desalination processes.

It's in the Cost

The largest desalination facility currently in operation in the US is the Tampa Bay Seawater Desalination plant. Using reverse osmosis, the plant produces up to 25 million gallons of drinking water a day. This accounts for 10 percent of the region’s needs. The desalination plant is located next to Tampa Electric Company’s (TECO) Big Bend power station that supplies both warm seawater from its cooling system and electricity to run the desalination process.

Regional scarcity of drinking water is becoming a growing problem. Beyond the needs of the fracking industry, the ability in the future to economically produce fresh water from seawater has great potential to alleviate these concerns. The DOE is betting that the power of the sun can be an important part of this future.