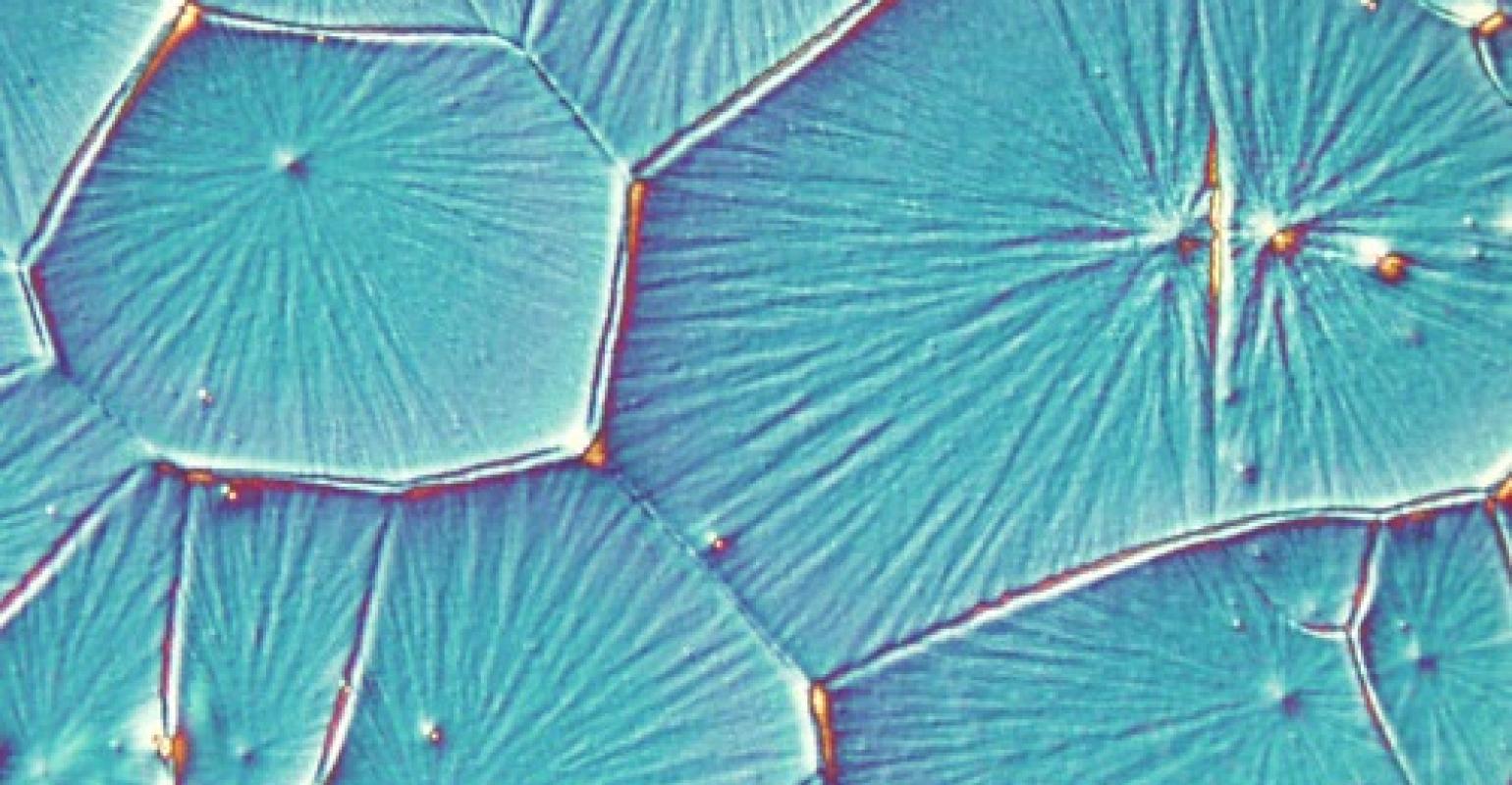 Researchers at the Department of Energy have developed a perovskite ink that can process quickly to facilitate mass production of perovskite-based solar panels.

Researchers at the Department of Energy (DoE) have made another breakthrough in their work with perovskite as an alternative to silicon for solar cells, this time developing a perovskite ink that can process quickly to facilitate mass production of solar panels.

A team at the DoE’s National Renewable Energy Laboratory (NREL) has developed a photovoltaic ink out of an extremely simple perovskite formed from iodine, lead, and methylammonium.

It was not the combination of materials that made the ink particularly suitable to manufacturing, however, researchers said. It was the conditions they applied to speed up the formation of crystalline structures in the perovskite—which give it its photovoltaic properties—so the material could quickly be applied and adhered to solar cells during a fabrication process.

“Perovskite solar cells have made tremendous progress using laboratory-scale spin-coating methods in the past few years owing to advances in controls of perovskite film deposition,” researchers said in an abstract for a paper about the work published in the journal Nature Energy. “However, devices made via scalable methods are still lagging behind state-of-the-art spin-coated devices because of the complicated nature of perovskite crystallization from a precursor state.”

Perovskite is a calcium titanium oxide mineral, and is not merely one material but a class of materials. Perovskite is widely seen as a less expensive and eco-friendly alternative to the use of silicon in solar cells because it uses fairly cheap and abundant raw materials to create solar panels. However, researchers historically have struggled to integrate perovskite into mass-production processes for widescale manufacturing.

Researchers at NREL have been working with perovskite for some time to improve methods and techniques for its use in solar-cell technology, with much of that work focused on how crystals form in the material. Just prior to the unveiling of their current work, NREL researchers revealed a discovery that a phenomenon called “surface recombination”—when mobile electrons activated by sunlight encounter defects and become unproductive”—limits the performance of polycrystalline perovskite solar cells. The research suggested a light coating of a protective material on the surface of the polycrystalline thin films could further improve the performance of perovskite solar cells.

Now the creation of the perovskite ink—which can be used by both spin-coating and blade-coating fabrication methods”—makes it possible to mass manufacture perovskite-based solar panels more easily than before. One key reason is because it only takes one minute at 100 degrees C for the ink to dry onto a surface, making the ink viable for both types of the aforementioned manufacturing methods, which are commonly used, researchers said.