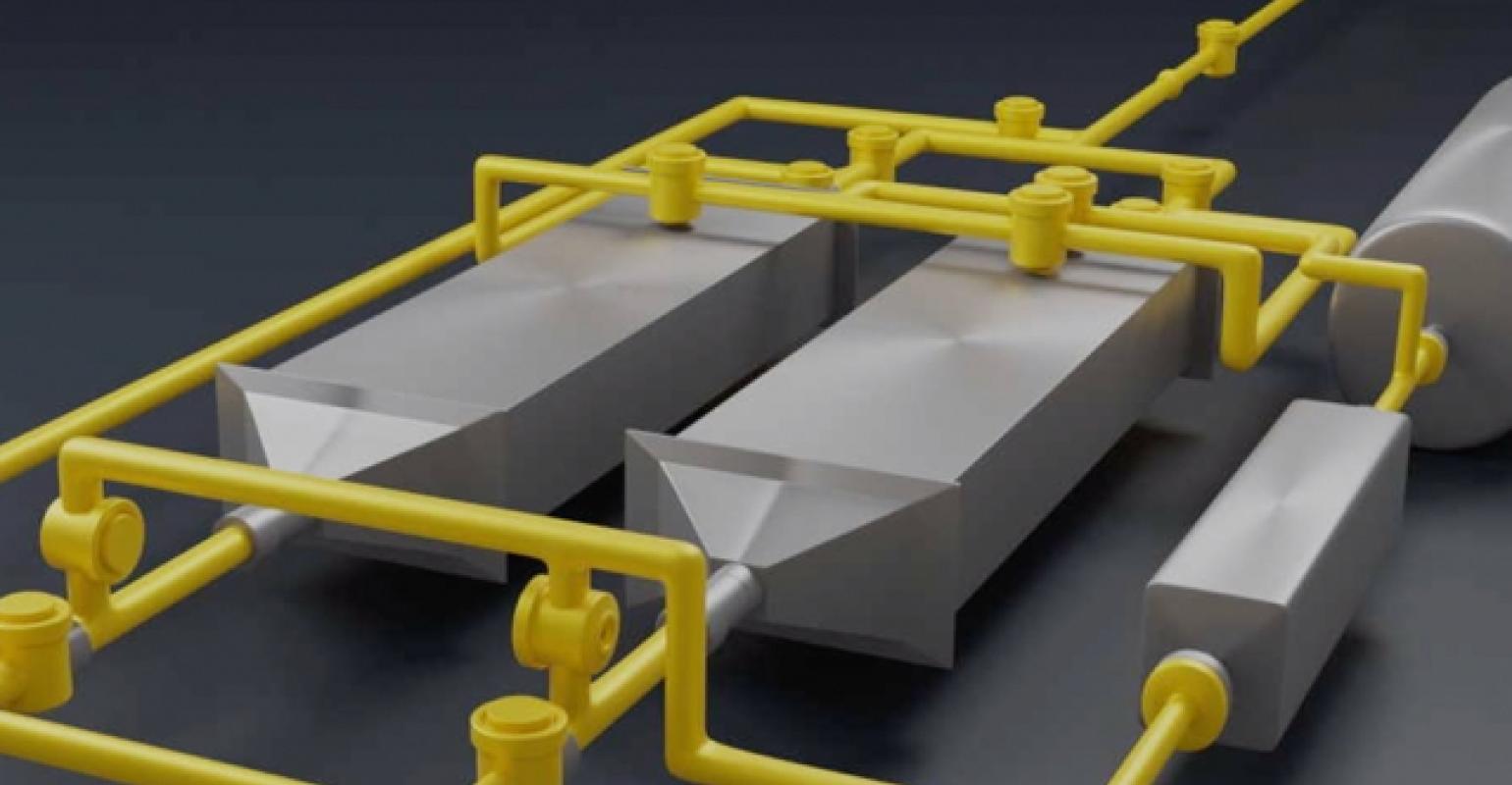 A climate-change solution: remove carbon dioxide from the air

MIT researchers designed a battery-like device that can remove concentrations of carbon dioxide from a stream of gas – or even from the air we breathe.

Researchers at MIT have designed a specialized battery that can remove carbon dioxide even at small concentrations from air, a device they believe could be used as a tool to fight climate change.

Chemical engineers, including Saha Voskian—an MIT postdoc who developed the work as part of his PhD research—invented the technique, which is based on passing air through a stack of charge electrochemical plates.

The system can process carbon dioxide at any concentration level, even down to the roughly 400 parts per million currently found in the atmosphere. This is different from most current methods of removing carbon dioxide from air. Other methods require a higher concentration of the CO2 in the air, such as what’s present in the flue emissions from fossil fuel-based power plants.

There are a few solutions that can work with lower concentrations, but the new device that Voskian and his collaborator, T. Alan Hatton, the Ralph Landau Professor of Chemical Engineering, have invented is less energy-intensive and expensive. “Our system relies solely on electrical energy input and does not require and thermal or pressure swing,” Voskian told Design News. “It operates at ambient conditions.”

Absorbing carbon from the air

The device is essentially a large battery that absorbs carbon dioxide from the air, or another gas stream, passing over its electrodes as it is being charged up. As it is being discharged, it releases the gas it collected.

In operation, the device would simply alternate between charging and discharging, with fresh air or feed gas being blown through the system during the charging cycle, and then the pure, concentrated carbon dioxide being blown out during the discharging. “The device comprises of a stack of electrochemical cells with gas flow channels in between,” said Voskian. “The cells have porous electrodes which are coated with a composite of electro-active polymer and conductive material. The polymer responds to electric stimuli and is activated or de-activated based on the polarity of the applied potential.”

That electro-active polymer and conductive material is a compound called polyanthraquinone, which is composited with carbon nanotubes. This gives the electrodes a natural affinity for carbon dioxide so they can readily react with its molecules in the airstream or feed gas, even when it is present at very low concentrations.  “The electrodes either have strong affinity to carbon in their electrochemically activated mode, or have no affinity whatsoever,” said Voskian.

This binary nature of the interaction with carbon dioxide lends the system its unique properties, giving it the ability to bind to the gas molecules from very low to very high concentrations.

The reverse reaction takes place when the battery is discharged, ejecting a stream of pure carbon dioxide. During this process, the device can provide part of the power needed for the whole system, which operates at room temperature and normal air pressure.

Researchers published a paper on their work in the journal Energy and Environmental Science.

The team envisions the solutions used in a wide array of applications—from industrial plants with high carbon-dioxide emissions, to medical and even consumer applications—given its versatility. The researchers have set up a company called Verdox to commercialize the process and device, and hope to develop a pilot-scale plant for carbon-dioxide processing within the next few years.