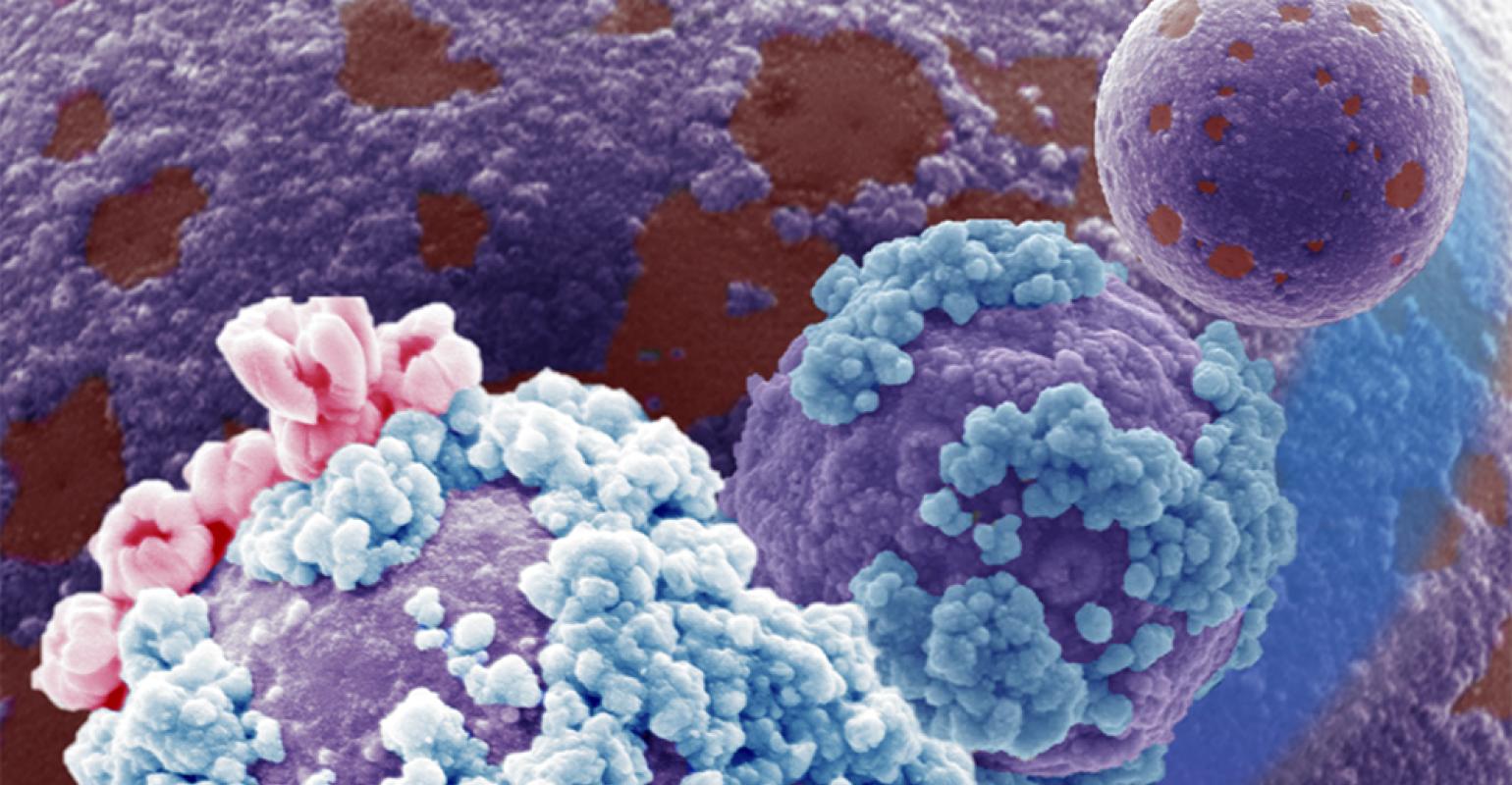 Work from researchers at Iowa State University paves the way for ‘smart’ alloys that can be transformed by controlling external stimuli.

Researchers at Iowa State University have discovered a new way to change the surface structure of metals in response to heat – a breakthrough that paves the way for new “smart” alloys and the development of new types of metals that are better protected against damage.

Scientists treated particles of liquid-metal alloys with heat and found that this causes them to roughen their surfaces with tiny spheres, or nanowires. They called the new materials that formed “chameleon” metals, because they respond to heat and change in the same way a chameleon’s skin responds to color and changes.

The researchers published a paper on their work in the journal Angewandte Chemie.

By controlling the heat, the researchers could also control surface patterns, which could lead to the design of smart alloy systems that evolve their surface patterns and composition with temperature, Martin Thuo, an Iowa State assistant professor of materials science and engineering, told Design News. These new alloys could be used in applications ranging from sensing to catalysis, he said.

“We show that understanding the surface of a material opens new pathways to efficiently engineer a material with very limited resources – a very frugal approach to surface engineering,” Thuo told Design News. “Besides the product, surface modification of a material is often riddled with challenges in bonding between the modifier and the host; here that is out of question as the material is the same.”

Though the process also could potentially work with a solid metal, Thuo’s team worked with a liquid metal alloy of gallium, indium, and tin synthesized into particles covered with a smooth oxide shell that was chemically stabilized.

As they heated the particles of metal, they found that the surface of the material thickened and stiffened, acting more like a solid than a liquid.

Thuo said eventually this process led to a break in the surface of the metal—with gallium breaking through first – allowing the liquid metal to come inside. By applying more heat, he and his team could also bring indium and tin to the surface, with the latter requiring the most heat (about 1,600 degrees Fahrenheit) to break through.

“This process repeats, releasing features that are different in composition and at very specific temperatures,” Thuo told us. “Just like a chameleon responds to color, these metals are responding to heat.”

Because the metal particles are responding to a controlled environment in which time, temperature, and oxygen levels are all carefully set, the researchers said they can predict and program the exact surface texture of the particles.

“This is not a top-down or bottom-up approach, but rather a self-triggering response to the stimuli. Change the conditions and you get a new material,” Thuo said.

The technology could be used to fine-tune a metal’s performance as a catalyst or its ability to absorb compounds, Thuo said.

“We are exploring how this phenomena can be used in a temperature-driven catalyst release or surface reconstitution,” he told Design News. “This kind of behavior can also be used to protect metals from damage.”

The researchers believe their process also will work with other metal alloys. “We are exploring other alloys and also trying to change the kind of features growing on the surface,” Thuo said.