Technology and Economy Must Build Back Better 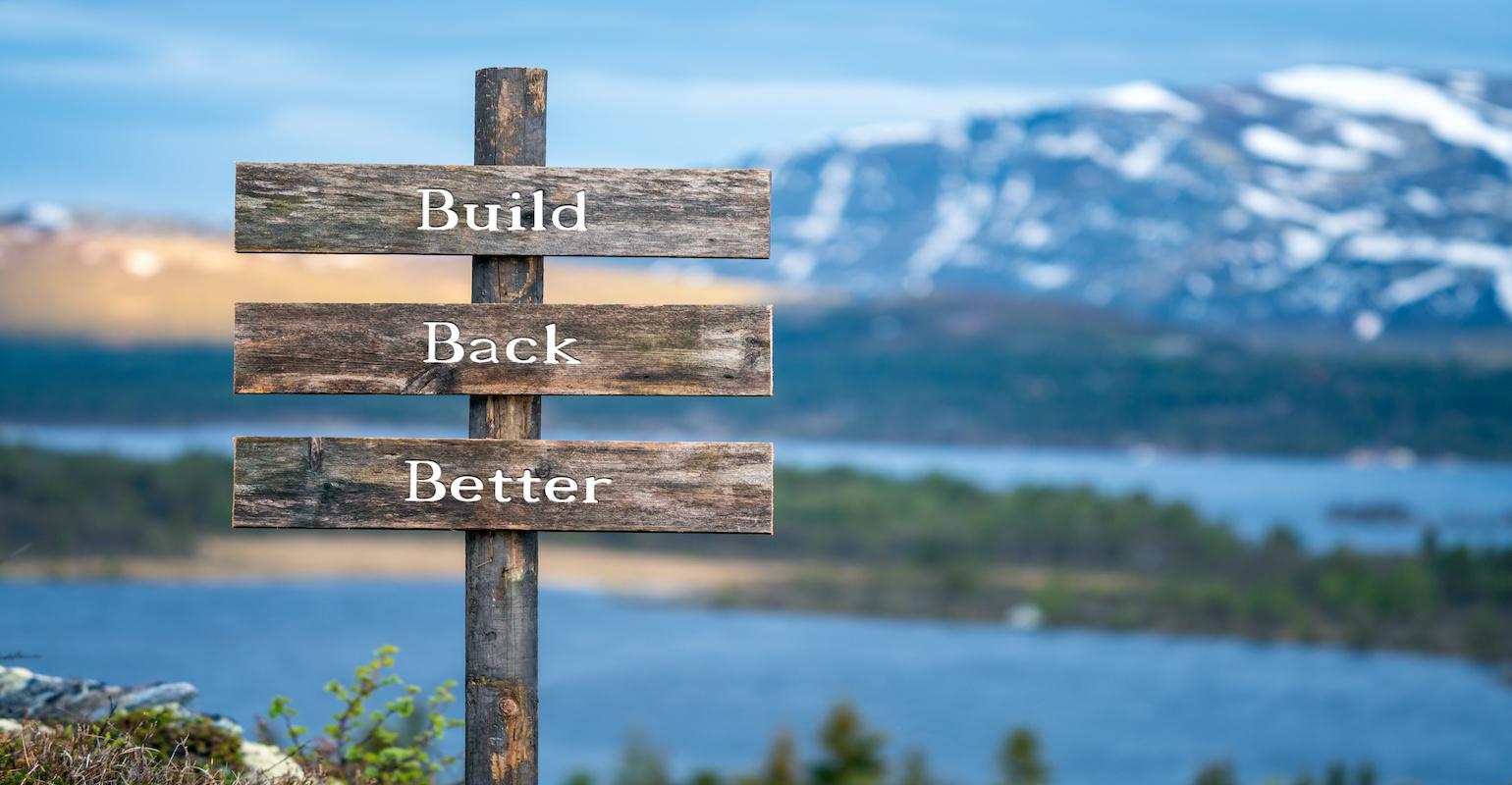 Joseph Biden has been sworn in as the 46th U.S. president. How will his new administration approach technology, innovation, competitiveness, and supply chain trade issues? This was the question asked at CES 2021 during a conversation between the Consumer Technology Association’s (CTA’s) President and CEO Gary Shapiro and Brian Deese, incoming Director of the National Economic Council advising President Biden on domestic and international economic policy issues. What follows is an edited version of that conversation.

The first and foremost challenge that the new administration must handle is the spreading COVID-19 pandemic and its continued impact on the economy. Without a vaccine to help fight against the virus, the harsh economic hardships will continue. Deese credited the quick creation of a vaccine to, “American innovation, technology and to a partnership between public and private sector.” He acknowledged the operational challenges in distributing the vaccines across the country and stated that success would depend upon a partnership with the private sector technology companies and others for logistical and supply chain expertise. Tech companies would be especially useful in combating misinformation and providing clear information to the public.

Concerning Biden’s “Build Back Better” economic plan, Deese listed the big structural challenges that are hampering our economy’s potential, from climate crisis issues, transportation infrastructure, moving forward with a low-carbon economy, and structural and racial inequities. The challenge will be to address these issues while at the same time building more entrepreneurship and innovation opportunities especially among less represented groups, such as minorities, women, and people of color.

“The building out of skills for workers – particularly those workers who are coming out of secondary (school) and looking at what are their options in this economy – is going to be an absolute focus,” Deese noted.  President Biden wants to greatly increase the number of apprenticeships. When built with the right partnership with labor and with companies, apprenticeships can really be effective, he emphasized.

Deese stated that basic R&D will make a come-back during Biden’s term, adding that the U.S. government can play an ongoing role in investing R&D. As one of the underlying drivers of innovation, basic R&D lays the groundwork for innovation and emerging technologies that fuel the economy and leads to further innovation from private companies.

The Biden administration will work to make sure that all companies across the economy are able to compete on a level playing field, noted Dessen. Also, large private sector companies and tech companies, in particular, must treat their workforces fairly, deal carefully with the data that they gather, and recognized that all stakeholders – not just shareholders – are important to their long-term profitability.