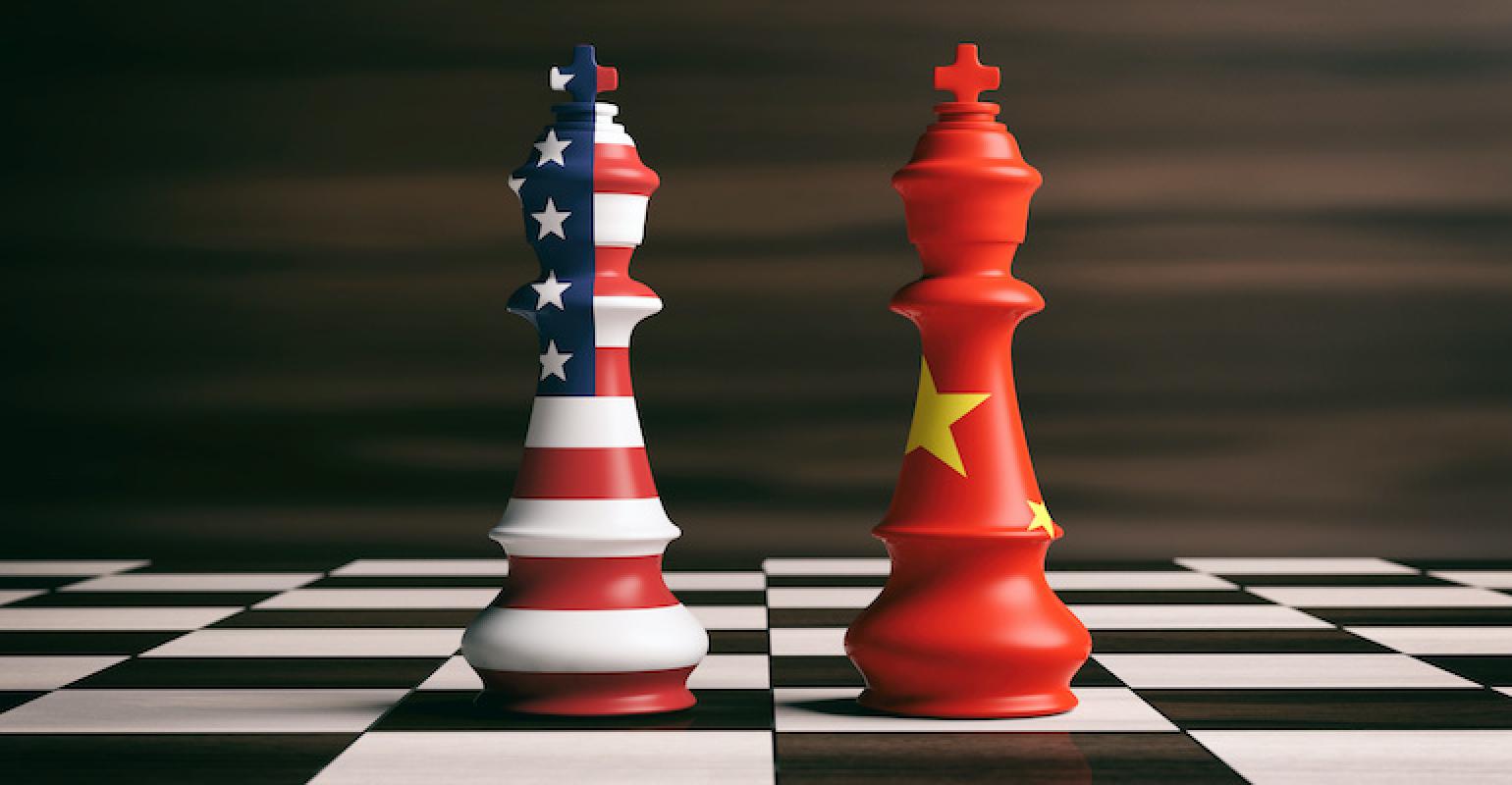 President-Elect Biden faces renewed Chinese efforts to dominate the semiconductor space. What will he bring to the challenge?

It’s almost impossible to think about the future of the global semiconductor chip industry without considering the role of China. The Asian country is both a major consumer and developer of semiconductor technology. Various research firms confirm that China consumes more than 50 percent of all semiconductor products, both for internal use and eventual export.

Today, Chinese manufacturers are only capable of meeting roughly 30 percent of their country’s semiconductor needs. To increase China’s capabilities while also reducing its reliance on foreign semiconductor providers, the country has initiated a national strategic plan known as Made in China 2025. The ultimate goal of this plan is to be a global leader in advanced semiconductor manufacturing, which it sees as a key component for China’s future.

The Made-in-China 2025 plan has hit many bumps in the last few years. One has been the global supply chain shutdowns caused by the COVID-19 pandemic. The other has been the proposed acquisition of Arm by Nvidia. The Chinese are clearly concerned that the acquisition would give a major US firm serious control in an industry critical to the global semiconductor market. Arm processors power chipsets for many Chinese smartphone makers as well as AI firms. Such an acquisition would also probably affect Beijing's goal to reach 70 percent self-sufficiency in semiconductor production by the year 2025.

Related: 15 Takes on the Semi Future

Even before these two events, China faced challenges in the form of a trade war initiated by President Trump. One of the casualties of the trade battle was China’s premier semiconductor company Huawei. Already part of the US trade war with China, Huawei has faced escalating and more stringent export control. Earlier this year, the Commerce Department issued new rules to more fully close off Huawei's access to the semiconductor chips it needs to build cellphones and 5G infrastructure. This could conceivably block China's big telecommunications company from entering the much desired global 5G mobile network space.

Some pundits state that Trump’s actions have put China on its guard, awakening the Asian country to its vulnerabilities in the design, development, and manufacturing of semiconductor technology. This may be part of the reason why China’s public policy is focusing on self-reliance.

How will President-Elect Biden deal with these problems? From his past track record, it appears that he will probably bring the government, U.S. allies, international institutions, and active partners into the mix to spur technology innovation and help deal with China’s 2025 initiative.

Biden is also likely to increase regulations on the tech industry to ensure compliance and to prevent the theft of intellectual property (IP) held by U.S. companies. While not a certainty, he may also lessen Trump's initiatives that exert ownership control over emerging U.S. companies that partner with Chinese firms.

President-Elect Biden has already shared his plan for the semiconductor technology space via his, “Made in All of America” manifesto. The plan calls for $300 billion in new funding over four years for R&D and leading-edge technologies like AI and quantum computing.  He has also called for U.S. semiconductor supply chain resiliency, which may mean supporting the Common Hardware for Interfaces, Processors and Systems (CHIPS) Act, which could help by providing a refundable federal investment tax credit for construction of semiconductor manufacturing facilities and equipment – e.g., a TSMC Fab in Arizona.

These words are encouraging but even more promising is that Biden has many years of foreign policy experience spanning decades in public office. This experience should help him convince U.S. allies to work together to present a global presence that challenges China’s desire to take over the semiconductor space.