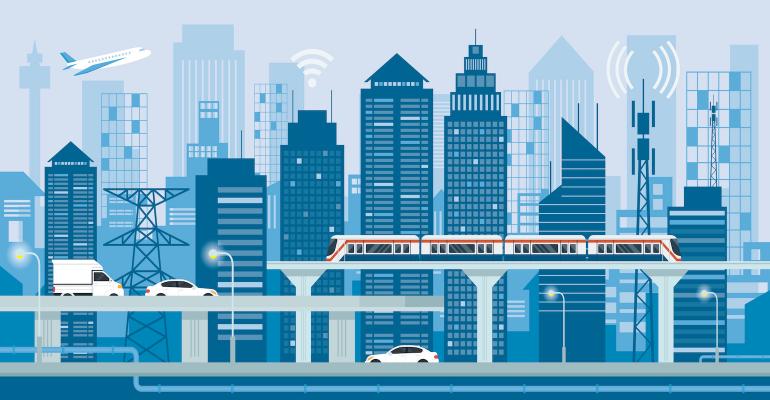 This week, President Biden will release details in a speech in Pittsburgh about his multitrillion-dollar economic recovery package that will focus on rebuilding roads, bridges, and other infrastructure. The package has drawn Republican support even with its goal of being partially financed through tax increases on corporations and the rich.

The package looks to create millions of construction, skilled trades, and engineering jobs to build new infrastructure and a clean energy economy.

According to the White House website, the bill would create millions of jobs rebuilding America’s crumbling infrastructure – from roads and bridges to green spaces and water systems to electricity grids and universal broadband – to lay a new foundation for sustainable growth, compete in the global economy, withstand the impacts of climate change, and improve public health, including access to clean air and clean water.

On the green front, Biden’s proposed package would help the power sector to move to generate clean electricity to achieve a carbon pollution-free power sector by 2035. This will enable the country to meet the threat of climate change while creating millions of jobs.

The plan would spur innovation to, “drive dramatic cost reductions in critical clean energy technologies, including battery storage, negative emissions technologies, the next generation of building materials, renewable hydrogen, and advanced nuclear – and rapidly commercialize them, ensuring that those new technologies are made in America.”

Several other intended benefits of the package can be read here.

Offshore Wind, Decarbonization and the Grid

Among other technologies, Biden’s infrastructure package sets a target of 30 gigawatts (GWs) of offshore wind power production that will hopefully drive billions in investment and create jobs while tackling climate change. For reference, 30 GWs of generation capacity is roughly enough to power about 10 million homes for a year.

Europe has already undergone a boom in turbine construction in recent years, while the U.S. has struggled. In 2020, the U.S. commissioned its second offshore wind project – the 12MW Coastal Virginia Offshore Wind Farm. This takes cumulative offshore wind capacity in the U.S. to only 42MW.

Another area of focus would be in decarbonization technology to remove harmful greenhouse gas carbons from the atmosphere. The proposed legislation should drive more than $12 billion a year in capital investment in the sector while creating tens of thousands of jobs. The Department of Energy will provide access to $3bn in funding through a loan guarantee program.

According to the administration, the creation and implementation of renewable energy technology will lead to the creation of many new jobs. The White House said the new target would create 44,000 jobs in offshore wind and another 33,000 in support sectors by 2030.

In addition to green energy initiatives, the proposed legislation would help reshape the nation’s electrical grid to become more resilient and cleaner. Today’s electrical power grid dates back to the 1950s and 1960s. It wasn’t expected to operate as-is for more than 50 years. Indeed, the US energy infrastructure scored a C- on the U.S. Society of Civil Engineers’ quadrennial report card.

Companies in many sectors are poised to benefit from the proposed legislation. One such vendor in the smart-cities space is Derq, an MIT-spin-off with a platform powered by AI and predictive analytics. The spin-off is partnering with Control Technologies Group (CT Group), a large U.S. distributor of traffic signal control and intelligent transportation systems (ITS) equipment per a multi-year distribution agreement. CT Group will be distributing DERQ’s AI video analytics solutions for connected roads and vehicles as well as traffic and safety insights across its wide network in the US.

The goal is to use a real-time perception and connectivity AI platform – like the one from Derq – to aggregate data from different sources such as traffic sensors, signal controllers, and connected infrastructure. The platform would then use AI to extract real-time intelligence from the data, enabling computer-aided verification applications as well as other safety and traffic insights.

Such an AI-based platform could work well with smart intersection technology in the connected vehicle arena, which is where the CT Group plays. 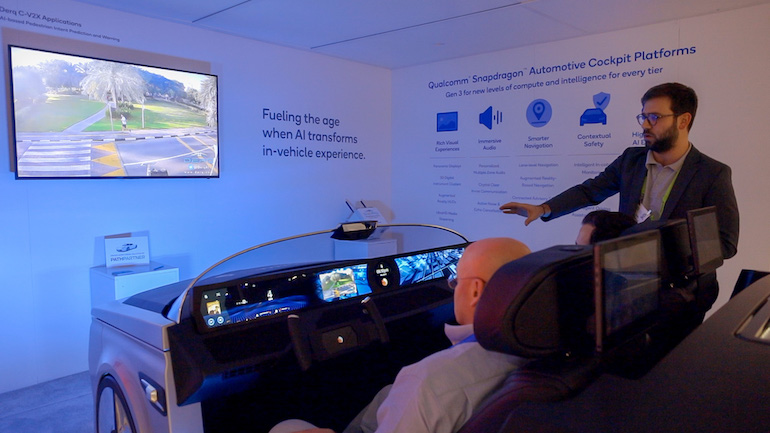