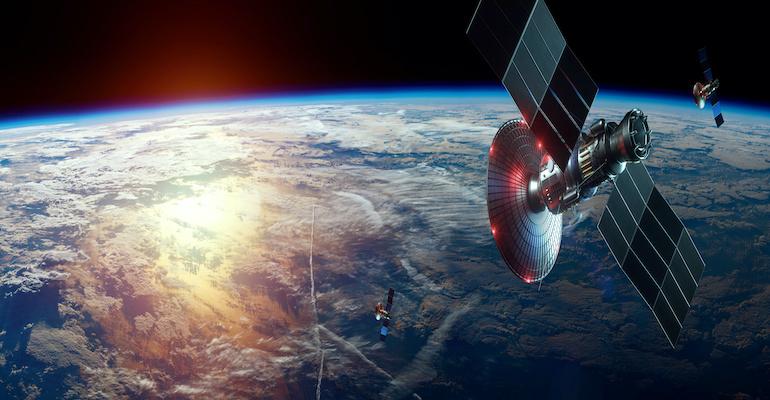 President-elect Biden’s plan for space is still being formulated but it will differ from Trump’s in at least one major way.

With each new presidential administration often comes a different perspective on existing and future space programs. While it’s too early to be sure of President-elect Biden’s space agenda, his past actions may serve as a good guide. But he still must start from where President Trump left off.

One of the earliest changes that Trump initiated during his tenure as president was the Space Policy Directive 1, which instructed NASA to begin work on a crewed exploration program to return astronauts to the moon. This directive laid the groundwork for a future lunar base station. These moon missions were to use the systems authorized under Obama’s mission to Mars, including the Space Launch System (SLS) and the Orion deep-space crew capsule.

The Trump administration also continued the efforts of President Obama (where Joe Biden was vice president) in relinquishing more NASA-controlled activities in low-Earth orbit (LEO) to commercial space companies such as SpaceX and others. This shift highlighted an ongoing privatization move from NASA to commercial firms. A primary goal was to replace the space shuttle – whose last flight was in 2011 - with commercial vehicles developed by SpaceX and Boeing to send astronauts to the International Space Station (ISS).

NASA has relied on the Roscosmos’s Soyuz spacecraft as the only way to reach the orbiting ISS since the retirement of the space shuttle in 2011. Earlier this year, NASA signed a deal with Roscosmos to ensure a continuous U.S. presence on the space station in case of additional delays in launching new U.S. space missions.

Perhaps the change that garnished the most attention for President Trump was his creation of a space force. Initially, President Trump floated the idea of a space force as a new branch of the military. The Pentagon was quick to remind the president that a space force already existed in the armed services, mainly under the purview of the Air Force. Regardless, the White House believed a new initiative was needed especially in light of the tensions and trade war with China. Dominance in space was the rallying call. (Image Source: U.S. Space Force (Vectorization: Adelsheim))

The President-elect has not said much about his vision for ongoing or new space missions. And Biden’s ability to do much in space will be greatly hampered by the ongoing COVID-19 pandemic and its enormous negative impact on the economy. Still, his past actions in Congress and as vice president under Obama should provide a glimpse of what might be accomplished under his administration.

For one thing, Biden has said that he would listen closely to the advice of scientists and technical professionals. It seems likely that he will boost funding for Earth science missions for climate monitoring while potentially leveling-off or even decreasing NASA’s current lunar exploration budget.

Biden’s space policy is likely to take a lower priority to the pandemic and the economy. Still, his administration will have to give some thought to a variety of priorities within the space realm. For example, is landing a crewed spacecraft on the moon as important as budgeting funds to keep the International Space Station in good shape?

The continued operation of the ISS is one of national if not global significance. On the global front, China appears to be going ahead with its LEO, large modular space station. According to Wikipedia, the planned Chinese Space Station will be roughly one-fifth the mass of the International Space Station and about the size of the decommissioned Russian Mir space station. The planned launch date of the core module, the Tianhe (“Joining of the Heavens”), is 2021.

Perhaps the best future for the aging yet still vital ISS would be for commercial companies to take over the orbiting laboratory just as they have for the space rocket and spacecraft industries. This would free up NASA to focus on extending its reach once again to the moon and eventually Mars.

For now, the good news is that President-elect Biden has just named his NASA transition team members, two of which are former NASA chief scientist and a former astronaut - Pam Melroy. (Image Source: NASA)