20 Years on the International Space Station 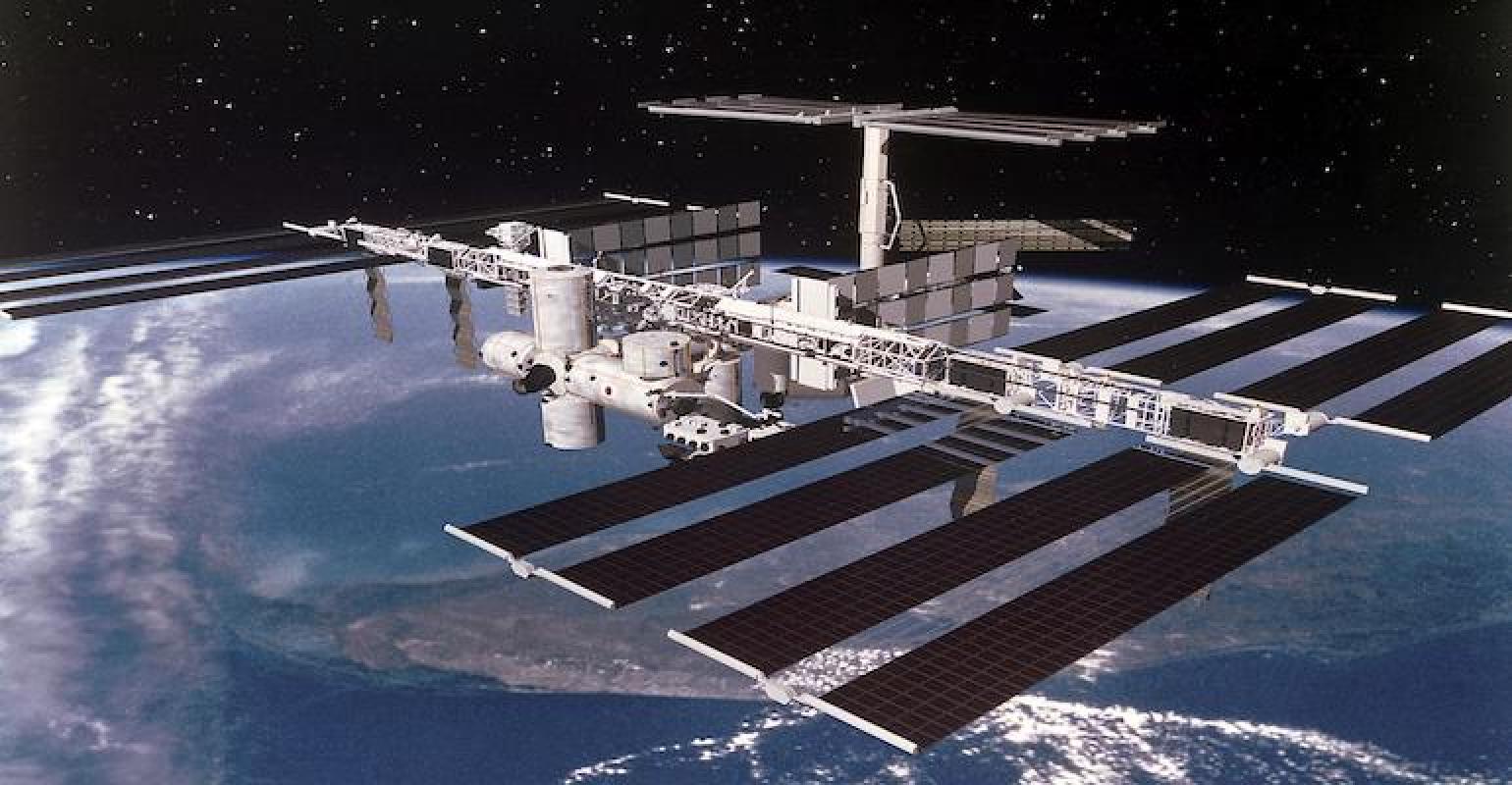 The International Space Station or ISS celebrates 20 years with a continuous human crew. Was it worth it?

For the last 20 years, the US has had a continuous presence in space onboard the International Space Station (ISS). But there were times when the station's future was in serious doubt. One of the biggest challenges occurred after the disaster of the Space Shuttle Columbia. In 2003, Columbia broke up as it returned to Earth, killing all seven astronauts. NASA suspended space shuttle flights for more than two years as it investigated the disaster. Construction of the ISS was put on hold.

During that time period, the international community stepped forward to help ferry astronauts to and from the ISS, including the Roscosmos – the Russian space agency - and the European, Japanese and Canadian partners. This cooperation highlighted the global nature of the ISS, which was originally seen as a way to ease tensions between the US and the Soviet Union after the Cold War.

NASA has relied on the Roscosmos’s Soyuz spacecraft as the only way to reach the orbiting ISS since the retirement of the space shuttle in 2011. Earlier this year, NASA signed a deal with Roscosmos to ensure a continuous U.S. presence on the space station in case of additional delays in launching new U.S. space missions.

The recent successful launch of American astronauts from a U.S. rocket on US soil heralds the end of total reliance on foreign partners to reach and return from the ISS. NASA astronauts Robert Behnken and Douglas Hurley flew the SpaceX’s Crew Dragon spacecraft, lifting off on a Falcon 9 rocket in May 2020. While the SpaceX launch and return were a success, there is some uncertainty as to SpaceX’s capability to maintain a steady stream of operational missions. This was the reason for the renewal of the Roscosmos Soyuz spacecraft vehicle.

In addition to fostering cooperation among many countries, the ISS has been a boon to those conducting research on the orbiting microgravity laboratory. In 2018, the third edition of NASA’s “International Space Station Benefits for Humanity” book described the many scientific and economic benefits resulting from the lab in space.

The unique microgravity environment and multidisciplinary nature of the research on the ISS make it somewhat difficult to determine all of its scientific value. The publication and citations in scientific journals are one way to estimate the value. As of May 2018, the ISS Program identified more than 2,100 publications since 1998, with sources in journals, conferences, and related literature. From these results, it is clear that space station research has a large global and interdisciplinary impact on the scientific community.

For example, over 500 microgravity protein crystal-growth investigations have been conducted on the ISS to explore better treatments for diseases such as cancer and muscular dystrophy. Another example of value comes from saliva testing, developed to detect active viruses in orbiting astronauts. The outcome from these tests is now being used on Earth, resulting in faster, less invasive testing and more reliable results.

As a launch platform, more than 200 small satellites have been deployed from the station since 2013, improving Earth observation photography, internet access, and telecommunication services.

The ISS has also provided economic benefits in growing an active space economy and creating a small satellite revolution. As but one example of the latter, tiny satellites known as Cubesats have been deployed as part of NASA’s Cubesat Launch Initiative. Funded by the agency’s Undergraduate Student Instrument Program (USIP) and the Virginia Space Grant Consortium, the mission has been a collaborative project of the consortium and four of its member universities: Old Dominion University in Norfolk, Virginia Tech in Blacksburg, the University of Virginia in Charlottesville and Hampton University in Hampton. More than 150 undergraduate students across many disciplines at these universities have worked on the mission for the past three years.

Recently, there has been much discussion as to the continued mission for the ISS. The Trump administration has proposed that the direct support for the orbiting laboratory should end in 2025. The idea seems to be that NASA should transition to an outsourcing model where commercial companies take over a major role in the operation and maintenance of the orbiting space station.

Others believe that the ISS is essential for the low earth orbit (LEO) space economy, especially with the development of promising transportation rockets such as SpaceX’s Crew Dragon, Roscomos, potentially Boeing’s Starliner, and perhaps future delivery vehicles from Blue Origin and Virgin Galactic. Plus, this region near Earth is seen as the stepping stone to explore deeper into space.

There is evidence that Congress would like to maintain the space station for as long as possible. A bill presented late in 2019 would extend the operation of the ISS through 2030, among other things. Unfortunately, this funding may be reduced or cut to help fund the Artemis program, which aims to establish a sustainable human presence on the lunar surface by the end of the decade (by 2030).

The continued operation of the ISS is one of national if not global significance. On the global front, China appears to be going ahead with its LEO, large modular space station. According to Wikipedia, the planned Chinese Space Station will be roughly one-fifth the mass of the International Space Station and about the size of the decommissioned Russian Mir space station. The planned launch date of the core module, the Tianhe (“Joining of the Heavens”), is 2021. In 2017, the Chinese launched the Tianzhou-1 ("Heavenly Vessel") cargo spaceship, which is based on the Tiangong 1 and 2 space laboratories.

Perhaps the best future for the aging yet still vital ISS would be for commercial companies to take over the orbiting laboratory just as they have for the space rocket and spacecraft industries. This should free up NASA to focus on extending its reach once again to the moon and eventually Mars.