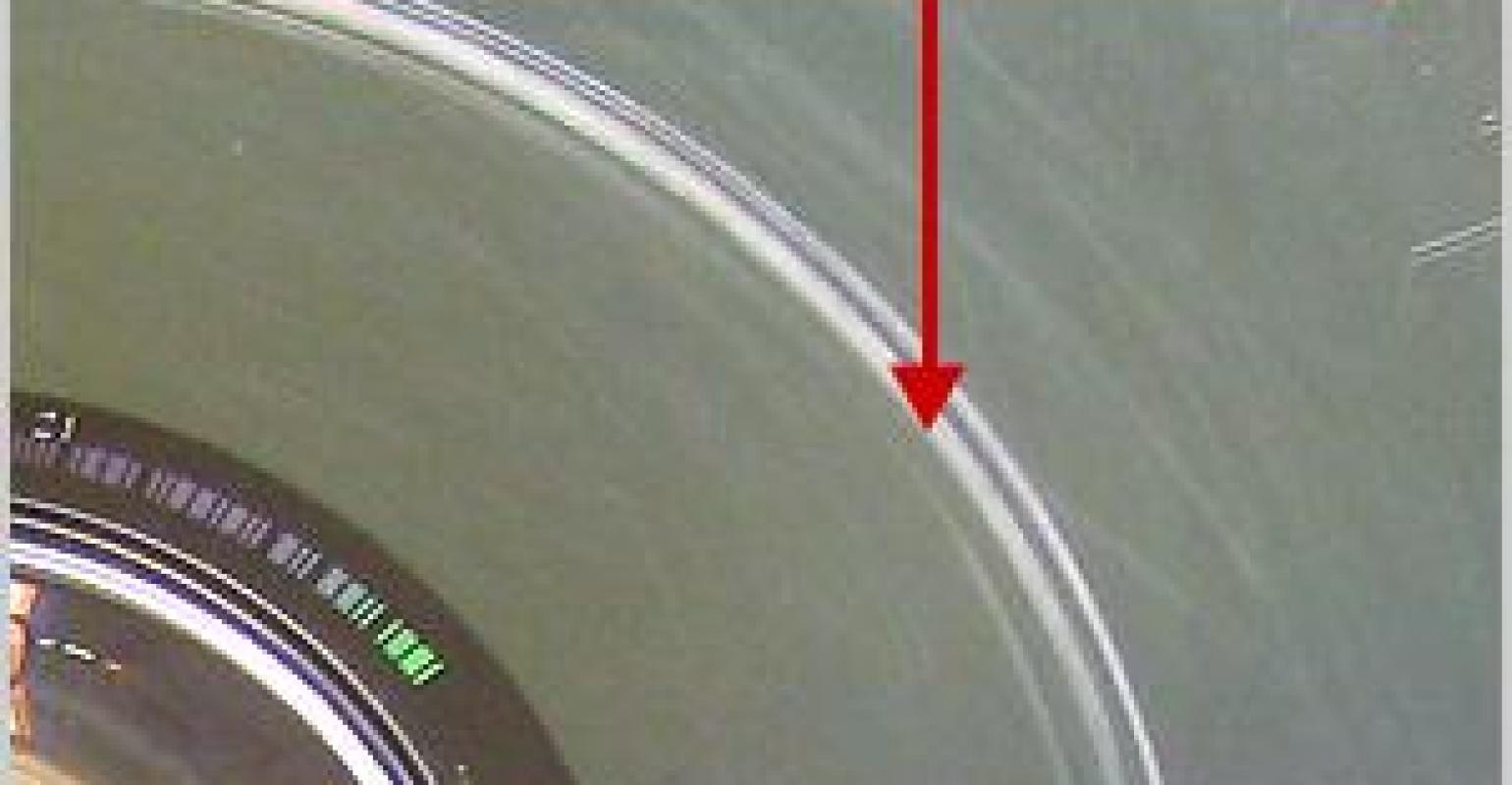 The Red Ring of Death in 2007 was the hardware error signal from the Xbox 360 video game console that announced your machine was toast. There was no coming back from the red disease -- your machine had to go back to the mothership for serious revamping or replacing.

The problem happened to more than a few unlucky users. In July of 2007, Xbox producer Microsoft Corp. told analysts in a conference call that it was taking a $1 billion-plus charge against earnings to extend the warrantee on all Xbox 360 consoles because of an "unacceptable number or repairs."

Under the new warranty, any Xbox 360 console that displayed three flashing red lights -- the error signal for a general hardware failure (The Red Right of Death) -- would be repaired free of charge for up to three years from purchase, shipping included. Customers who had already paid for out-of-warranty repairs would be reimbursed. 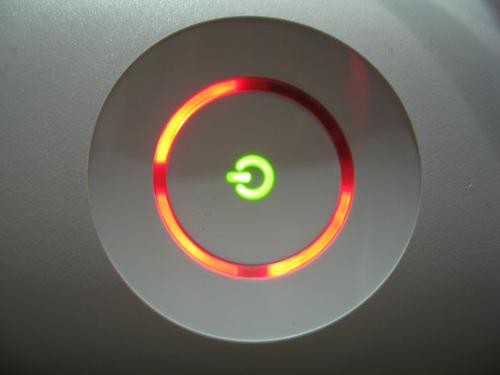 The Xbox was plagued with hardware difficulties from its initial release in November 2005. There were a number of issues such as discs becoming scratched in the drive. After its release, articles started appeared in the game media portraying Xbox 360 failure rates ranging from 23.7% to 54.2%. A German game magazine revealed that representatives of the three largest Xbox 360 resellers claimed that the failure rate of the Xbox 360 was between 30% and 33%.

The large failure rates were not confirmed by Microsoft. Initially, the company insisted the Xbox 360 failures were within the industry-accepted rates of 3% to 5%. However, a $1 billion charge against earnings suggests otherwise. And while the company didn't cop to the failure rates, it did announce at a game developer conference in early 2008 that the "failure rate has officially dropped."

What is Red Death?

The major error came with three flashing red lights around the Xbox 360 power button. A healthy unit displays one to four green lights, indicating normal operation. This error was soon nicknamed the Red Ring of Death. Warning signs included freeze-ups; graphical problems in the middle of gameplay, such as checkerboard or pinstripe patterns on the screen; and sound errors consisting of extremely loud noises that could only by controlled by turning off the console. These events would happen once or several times before the general hardware failure signal appeared. Sometimes there was no warning before the red crash.

There was no coming back from the Red Ring of Death. The console -- if still under warranty -- had to be shipped to Microsoft. Users who experience the problem had to wait up to three weeks for the repair or replacement. By 2008, the problem was becoming less frequent, according to the game media. By 2009, the problem was mostly solved. 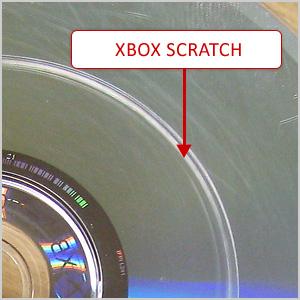 What caused the Red Death? Amateur ASIC or Lead-Free Solder?

Microsoft never officially released any information indicating the true cause of the problem. Therefore, any information available to the public has come from third-party analysis. Our sister publication, EE Times, reported in 2008 that the problems may have started in the graphics chip. Microsoft designed the chip in-house to cut out the traditional ASIC vendor with the goal of saving money in ASIC design costs. After multiple product failures, Microsoft went back to an ASIC vendor and had the chip redesigned so it would dissipate less heat.

A German computer magazine blamed the problem on the use of the wrong type of lead-free solder, a type that when exposed to elevated temperatures for extended periods of time becomes brittle and can develop hairline cracks that are almost irreparable.

The Xbox 360 scratched-disc problem received little media coverage until February 2007, when a Dutch television program, Kassa, investigated several complaints from Dutch consumers about circular scratches made in their Xbox 360 discs. Some of these consumers claimed that their discs became unreadable. The Kassa investigation traced the problem to a design defect in which the Xbox 360 optical lens was not restrained sufficiently.

In asserting that Microsoft or at least its chain of suppliers were aware of this problem, Kassa noted that Microsoft's "TSST" versions of the Samsung DVD-drive lack rubber cushions around the optical lens while identical Samsung drives sold for PCs did have these rubber cushions. Kassa also noted that the affected Xbox 360s all seem to have been produced toward the end of 2006. The users who experienced scratched discs were not reimbursed for their unusable discs.