If there’s a lesson in the most recent automotive reliability ratings from Consumer Reports, it’s this: Move carefully when you deploy glitzy high-tech features.

“It’s about evolution, not revolution,” Jake Fisher, director of auto testing for Consumer Reports, told Design News. “The larger the changes you make, the greater the chances are that things will go wrong.”

Indeed, the numbers from Consumer Reports latest survey (available in its April issue) support that conclusion. After analyzing data from 470,000 owner reports, the magazine found that the best way to keep a car out of the service bay was to buy one without the latest in high-tech gadgetry. Conversely, a vehicle with fancy electronics and a high-tech powertrain is likely to give trouble, they concluded.

“It’s a balancing act,” Fisher said. “It’s a matter of how far do you want to push your technology in order to get great performance. If you hold back, you may not get the sexiest car, but you’re going to get the reliability.”

Here, we’ve collected photos of vehicles that may have pushed the state of the art a bit too hard. From minivans to luxury sedans, they have a single thing in common – all received a “much worse than average” reliability rating from Consumer Reports. Flip through the following slides to see which vehicles got the worst ratings. (Image source: Design News) 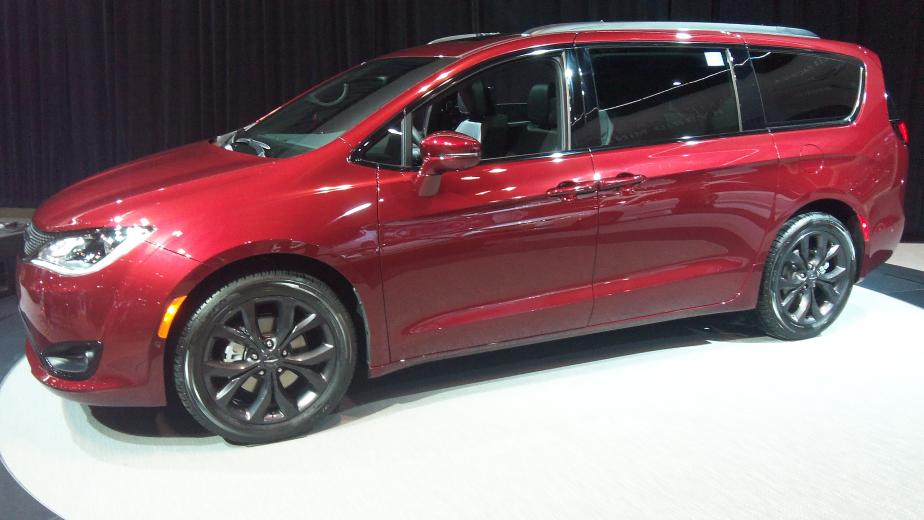