So What Does Google Want With Fitbit? 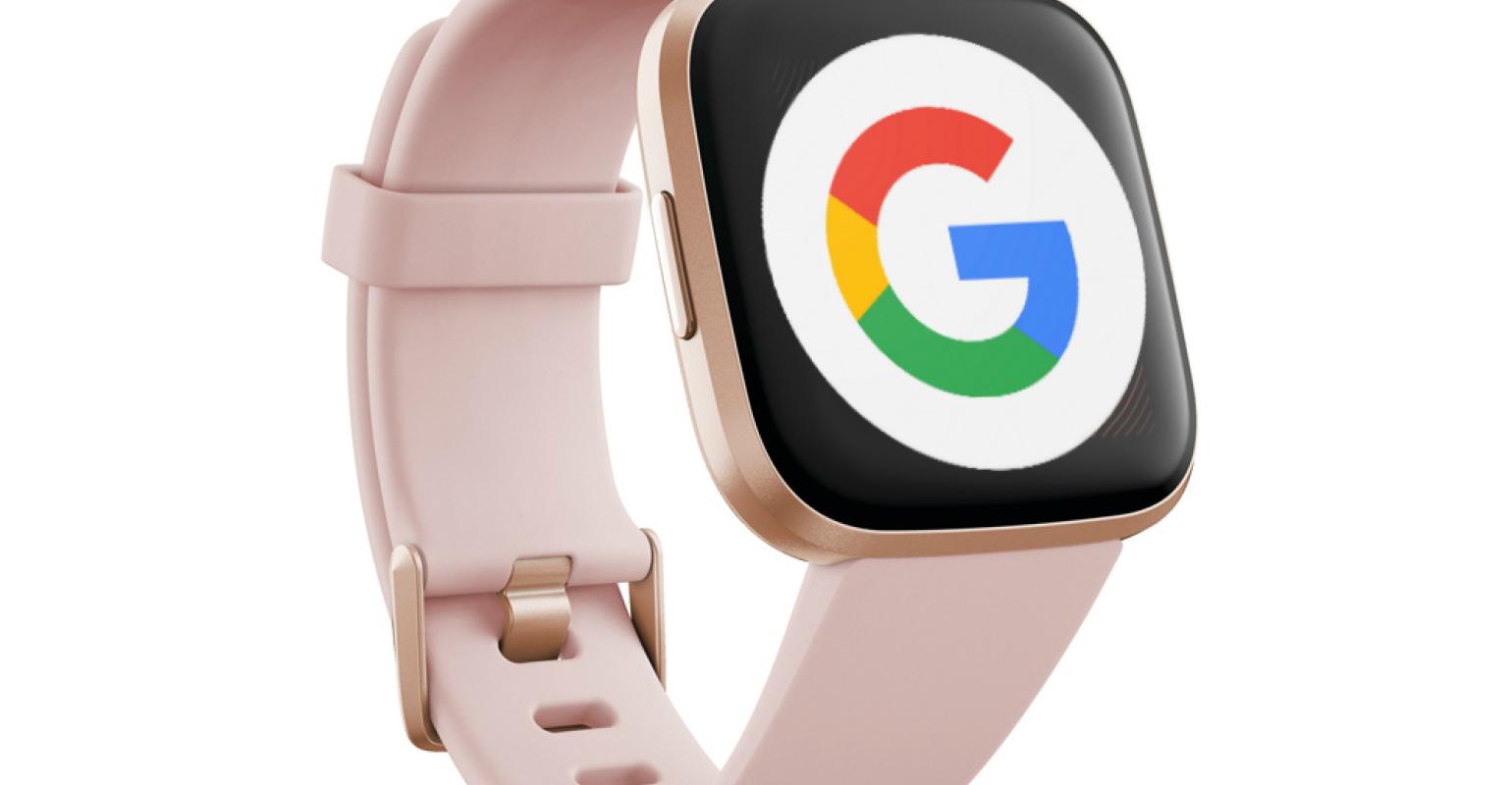 There's much more to Google's acquisition of Fitbit than hardware, or even healthcare.

Google thinks that Fitbit around your wrist is worth about two billion dollars. After rumors swirled of a possible acquisition, Google pulled the trigger, announcing it has made a deal to acquire Fitbit to the tune of $2.1 billion. Pending shareholder and regulator approval, the deal will close sometime in 2020. Google beat out Facebook, which was also in talks to acquire Fitbit.

“Google is an ideal partner to advance our mission,” James Park, co-founder and CEO of Fitbit, said in a press statement. “With Google’s resources and global platform, Fitbit will be able to accelerate innovation in the wearables category, scale faster, and make health even more accessible to everyone.”

In a blog post, Rick Osterloh, senior vice president, devices & services at Google, outlined Google's hope that the Fitbit acquisition will help Google expand on its offerings in wearables – a space where it has been absent in terms of hardware. “Over the years, Google has made progress with partners in this space with Wear OS and Google Fit, but we see an opportunity to invest even more in Wear OS as well as introduce Made by Google wearable devices into the market,” Osterloh wrote.

Where Is Google's Wearable?

Google first introduced Wear OS, a version of the Android operating system designed for wearables, in 2014. At the time it was called Android Wear and it quickly led to speculation that Google was heading into the smartwatch market. Wear OS has appeared in third-party products such as the Fossil Q Control watch, but Google never released its own hardware, even as competitors like Samsung's Galaxy Gear and the Apple Watch hit stores.

At this year's Google I/O developer conference rumors were circulating that Google would finally announce a companion smartwatch to coincide with the release of the Pixel 4. Alas, nothing.

With the acquisition of Fitbit, Google looks to be course correcting to put itself on consumers' wrists. In Fitbit Google has acquired three key things that it is currently missing in terms of wearables: a hardware product; a built-in customer base (Fitbit says it has 27.6 million active users as of 2018); and a proven market in the form of healthcare.

According to IDC, health is the leading use case for wearables, a global market that includes smartwatches, fitness trackers, and wristbands, and holds a value of $1.64 billion, according to ResearchandMarkets.

"Health is now at the forefront for these devices since companies have started providing actionable insights and prescriptive measures for end users," Jitesh Ubrani, research manager for IDC Mobile Device Trackers, said in a statement.

Even Apple, whose Apple Watch IDC predicts will account for 38.9% of all smartwatches shipped in 2019, has been pushing into healthcare. In 2018 Apple gained FDA clearance for an ECG app for the Apple Watch. Apple has also partnered with Zimmer Biomet on a clinical trial in which knee and hip replacement patients use Apple Watches to monitor their recovery.

For all of the ambitions of Google's parent company, Alphabet, there has been very little over the years in the way of practical health-related products. Aside from fitness tracker apps and functionality in Android, Google and Alphabet's most notable forays into healthcare have come in the way of moonshot ideas such as glucose-monitoring contact lenses and a mysterious subsidiary devoted to researching how to extend human life.

Moreover, healthcare wearables wouldn't really add a lot to Google's bottom line, as noted by Suzanne Frey, VP of engineering at Google, in an article written for The Motley Fool. “Alphabet drives more than $150 billion worth of revenue per year, versus the $1.5 billion worth of revenue Fitbit forecast it would produce this year as part of its Q2 update,” Frey wrote, adding that the deal “which is good news for Fitbit investors – just isn't going to add any meaningful value to the mix for Alphabet investors anytime soon.”

Unless Google has suddenly turned pragmatic about healthcare, what we're looking at is likely a small piece of a larger strategy for a wearable product. Perhaps Google is looking to implement Fitbit's technology into a product already in development – making fitness and health tracking part of a library of functions. After all, why bother building it from scratch yourself if someone else has already done it well?

There's also a larger factor to look at – something that could be more valuable to Google than any hardware – data. Fitbit's user base represents a huge stream of existing and readily incoming data on a number of factors from various health metrics to even locations – data that Google could leverage for all sorts of purposes.

And that doesn't even speak to more ethically questionable use cases. In one controversial move, companies have been giving employees Fitbits in order to monitor them for health insurance purposes. Wearables could also be used to measure workplace performance and to track employees in factories and offices.

Following the acquisition announcement, social media was flooded with comments from people concerned with how their Fitbit data will be used going forward.

'I don’t understand why all the tech press stories today talk about Google’s acquisition of Fitbit as a hardware acquisition,” Jen Simmons, a designer advocate at Mozilla, tweeted. “Why are they being so naive? This is a data acquisition. It’s about the data. That’s why Facebook was trying to get Fitbit instead.”

Dan Benjamin, founder of the podcast analytics platform Fireside.fm, shared Simmons' concerns on Twitter as well: “Google's acquisition of FitBit is 100% about tracking people (in the real world) and not about 'reviving Wear OS.' Google is a tracking company that wants to harvest data from our web activity, our email, our thermostats, and our IRL movements. Isn't this obvious by now?”

Luthor Lowe, SVP of public policy at Yelp, tweeted a lengthier reaction, outlining the data Google could pull from Fitbit. including your credit card, date of birth, and mobile number.

For its own part Google did anticipate backlash and concerns about user data. In his blog post Google's Osterloh addressed some concerns. “When you use our products, you’re trusting Google with your information. We understand this is a big responsibility and we work hard to protect your information, put you in control, and give you transparency about your data,” Osterloh wrote. “Similar to our other products, with wearables, we will be transparent about the data we collect and why. We will never sell personal information to anyone. Fitbit health and wellness data will not be used for Google ads. And we will give Fitbit users the choice to review, move, or delete their data.”

Given the great deal of scrutiny around large tech companies with regards to privacy and access to data, Google is no doubt looking to carefully navigate concerns around Fitbit. How regulators will respond to the deal is still a matter to be seen. But at this point it would be rather naive to assume Google only wants Fitbit so it can offer consumers a shiny new accessory.