Opinion: Like It or Not, EVs Will Need a Government Push 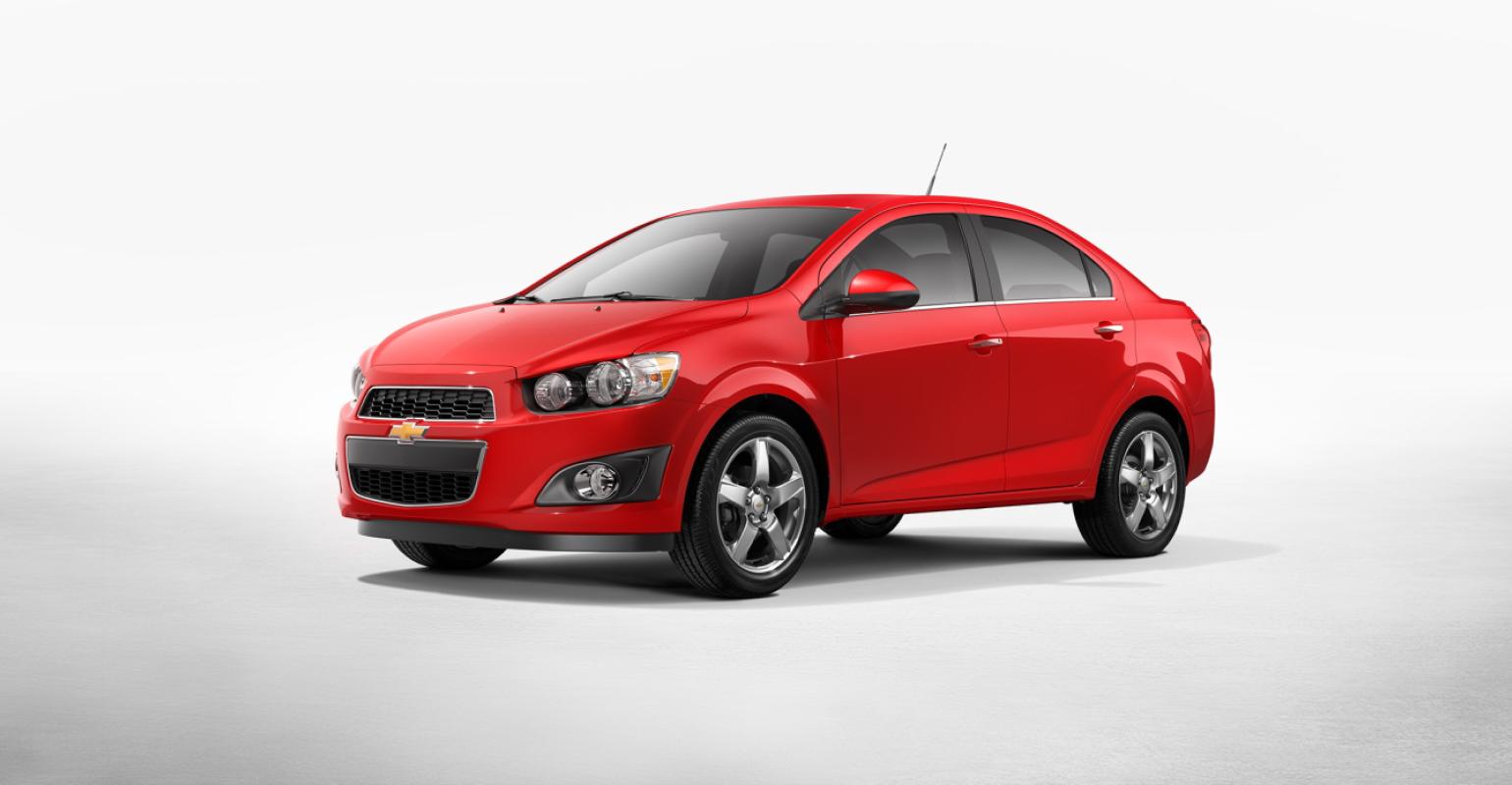 No one knows how broadly consumers will embrace electric vehicles.

A quick examination of the automotive landscape suggests that fuel efficiency isn’t high on the priority list of American consumers right now. This month, Automotive News published a story predicting that Toyota is on the verge of discontinuing several cars, including the subcompact Yaris and Prius v, as well as the 86 sport coupe. The problem, it seems, is that while cars represented 63% of Toyota’s US sales in 2009, they account for just 38% today.

So Toyota will join the growing ranks of automakers that are discontinuing the production of cars. Earlier this year, Ford Motor Co. said it will cut the Fusion, Taurus, and Fiesta from its lineup. Meanwhile, the Chevy Sonic, Buick Verano, Chrysler 200, Dodge Dart, Volkswagen CC, Hyundai Azera, and Mitsubishi Lancer sedans have also gotten whacked. In most cases, they’re being replaced by SUVs, crossovers, and pickups. The underlying message is that consumers are thinking about utility, not fuel efficiency.

That being the case, where exactly does the electric car fit in this scenario? Do consumers want it? Will they be willing to pay extra for a green powertrain?

A recent survey from UBS Group AG provides a peek at the answer to that last question. The survey of 10,000 people in six large auto markets concluded that the “households most likely to buy a battery-powered electric car have an income of $300,000 a year or more,” according to a story in Bloomberg News.

That suggests that the average American, whose voice is largely forgotten in all the cheerleading media stories about electric cars, probably doesn’t put electrification high on his or her priority list. In 2017, median family income in the US was $59,039, which is a long way from $300,000 a year.

All of this explains why government policy is becoming so important in this discussion. Increasingly, automakers are calling for electrification mandates. They know that the best way to lay the foundation for EV success is through implementation of government policy—taxes, subsidies, credits, mandates, and out-and-out barring of gasoline vehicles from certain locales in countries around the world. Even Tesla, which posted stellar financial gains in the third quarter of this year, benefited hugely from policy. Lost in the happy discussion of Tesla’s $271 million in pretax income last quarter was the fact that it earned $189.5 million through the sale of good old government credits, according to The Wall Street Journal.

So, yes, policy matters. The main difference between today and a decade ago is that mainstream automakers are now invested in electric technology. They’ve poured billions of dollars into it, so they’re suddenly more receptive to a legislative push. They know they’ll need to find ways to nudge the market if it doesn’t come along willingly.

No one knows, of course, when or if consumers will embrace electric vehicles. But history tells us that the industry has consistently, badly, overestimated the impact of EVs on the market year after year, for a very long time. “The genie is out of the bottle and no one can put him back in,” a battery executive told Design News back in 1998. “The electric vehicle will be an everyday transportation vehicle, if not in 1999 or 2000, then certainly by 2001.”

Maybe now—20 years later—that executive is finally right. Maybe the genie is out of the bottle. But if he is, it’s only because he’s been dragged out.