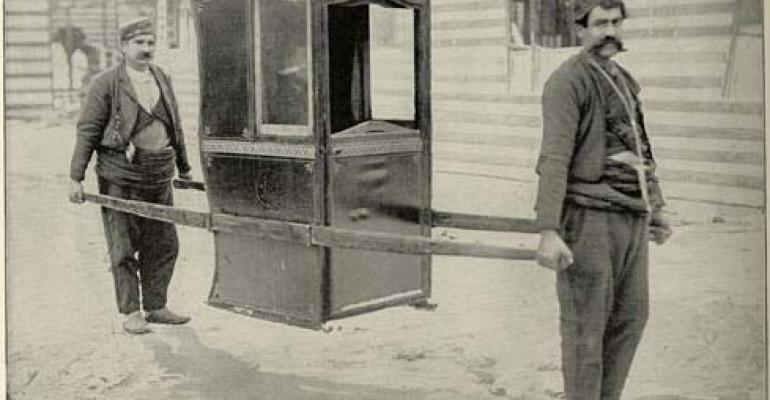 Start Slideshow ›
The sedan is losing ground to pickups, crossovers, and SUVs, so automakers are culling the weaker ones from their lineups.

There was a time when the sedan was the go-to American automobile. Consumers in all categories—young and old, rich and poor, families and professionals—considered sedans their first choice.

That, however, was during an era when buyers had fewer choices. Today, the sedan is losing traction to other vehicle types. As of April 2018, crossovers and sport utility vehicles combined to make up 46.8% of the vehicles purchased this year, whereas cars of all types (small, mid-sized, large, and luxury) accounted for just 32.1%, according to Statista.com. Pickup trucks, too, have cut into car sales, making up 15.8% of the vehicles bought during that period.

These days, few sedans crack the top echelon in vehicle sales. In 2017, for example, only one of the top-seven-selling vehicles was a sedan. That was the Toyota Camry.

The “disappearing sedan” trend became more apparent earlier this year, when Ford Motor Co. announced it would discontinue the Ford Fusion, Taurus, and Fiesta in North America. By 2020, the giant automaker said, almost 90% of its portfolio in North America would be trucks, utilities, and commercial vehicles.

And Ford isn’t the only one. Buick, Chevy, Chrysler, Dodge, Hyundai, Mitsubishi and Volkswagen have also removed sedans from their lineups in the past year.

Here, we offer examples of 10 sedans that have been recent victims of automotive evolution. Click through the following slides to find out which ones are disappearing.