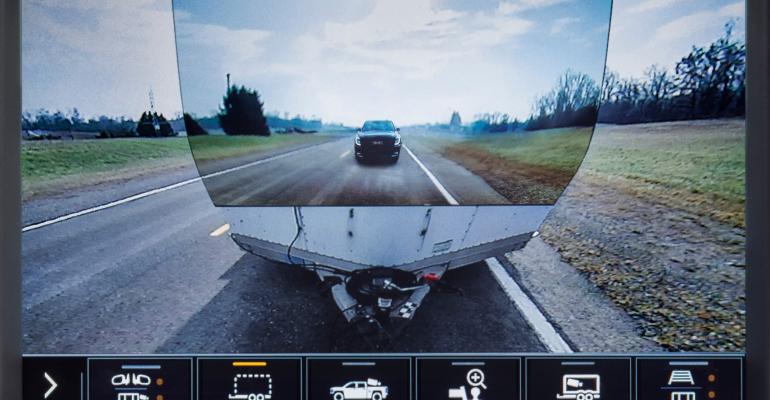 GMC's Transparent Trailer is courtesy of Valeo's hard work, which depended on National Instruments' PXI system for testing and validation. 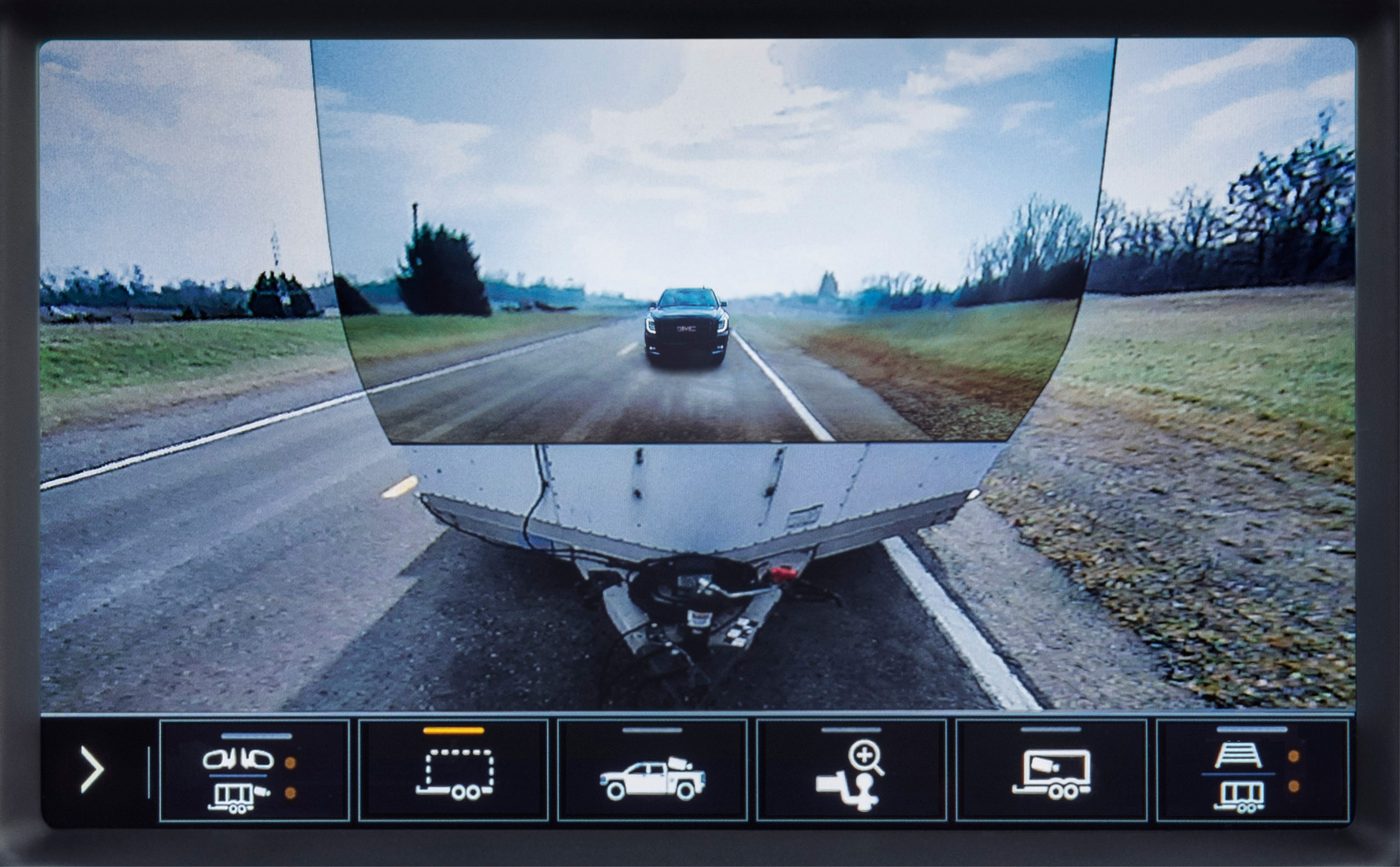 The Transparent Trailer was one of the hit new automotive technologies of 2019, from the unveiling by supplier Valeo at the Consumer Electronics Show in January through its debut on the GMC Sierra HD pickup truck family in August.

This seemingly magical technology appears to make entire trailers disappear from behind their tow vehicles, so drivers can see things that would normally be blocked from view. Valeo calls its technology XtraVUE, and in use it seems like sorcery. The system’s dashboard screen displays the view behind the pickup truck that is towing a trailer as if the trailer weren’t there.

To do this, Valeo’s system stitches together the pictures from multiple cameras, much in the same way that the surround-view cameras create the illusion of an eye-in-the-sky view of a camera looking down on the vehicle from above. In this case, the system pastes together the view of the truck’s own rear-view camera with that of another camera that is mounted on the trailer.

“This is a little harder than it sounds,” deadpanned Valeo test development manager Chris Forristal in a YouTube video describing the development process. “We need to take into account different trailer types, different camera positions on that trailer, the rotation of the trailer as the vehicle is maneuvering and also the gap between the two cameras.”

The fidelity of the image-matching looks good in photos and in video, but in person it looks better still. This is probably because while you are driving there’s no opportunity to closely scrutinize any mismatched details, but the impression is astounding.

Valeo credits National Instruments with the assist on developing this amazing system, thanks to N.I.’s PXI testing hardware and software, which sped Valeo’s development of XtraVUE. Indeed, the company says that N.I.’s PXI products slashed development time in half compared to the previous testing procedures.

“For our customers, that test time is a currency,” observed N.I. head of automotive marketing, Jeff Phillips. “That is generally where they have the most overhead. The time to stand up a new tester is one area where they can save the most time.”

For a tier one supplier like Valeo, which was building variations of its product for each of its own customers, changing the test hardware to suit each application was time-consuming. “Every time they designed a new camera, they had to design a new interface on the hardware,” Phillips noted. “They had to design hardware to replicate the car, and they were on the order of nine to ten months for each of these.” 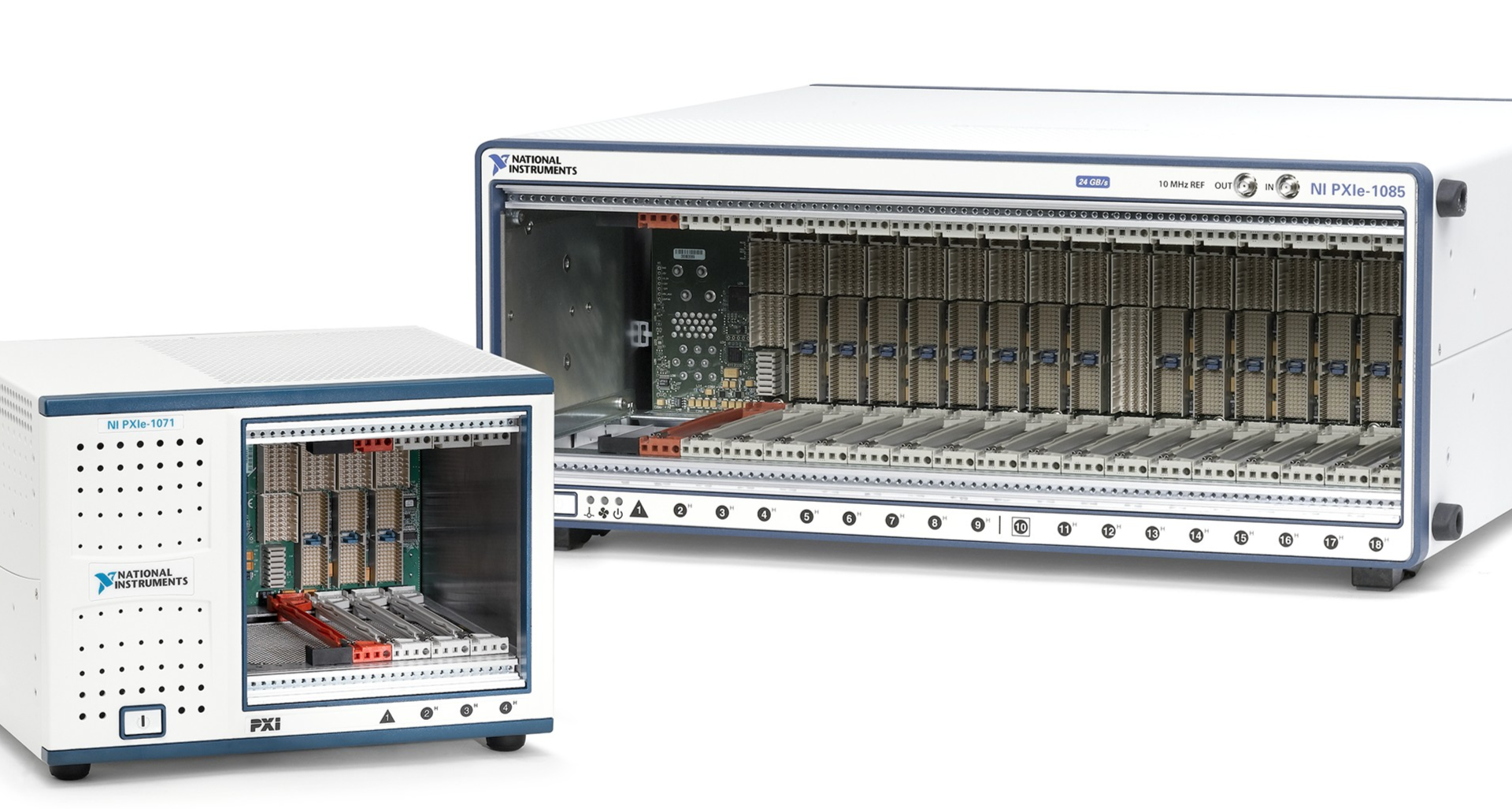 And the problems weren’t limited to the testing side, as validation was also harder with those systems, reported Forristal. “We found in the past when we used closed-box solutions, they weren’t very agile,” he said. “They slowed down our development. And we also found lots of issues when running these systems in the vehicle. We had a lot of stability issues and reliability issues.”

No more. “We standardized on the PXI platform for all our vision-based projects,” Forristal said. “We use it in both the development phase and the validation phase. It gives us the best mix of off-the-shelf technology and flexibility through being able to program it with our own software.”

That means that for testing, Valeo uses the PXI test chassis fitted with FlexRay Automotive Communication modules. “FlexRay is at the core of this system for us,” he explained. “It is the interface to our cameras, it allows us to boot, and stream and synchronize different cameras together and stream all that data to an algorithm running on a PC in the vehicle before it is ready and embedded on the ECU.”

And PXI FlexRay continues to aid after the ECU is programmed to do the job itself, acting as a recorder for data passing through the system. “When the ECU is ready and the algorithm is running on it we can record that data in pass-through to the ECU and we log a lot of other data with it,” said Forristal. “We log the ECU output data, the vehicle bus data, and we also log reference sensor data such as LIDAR and LUX (light) sensors. We record this data in lots of different scenarios all over the world.” 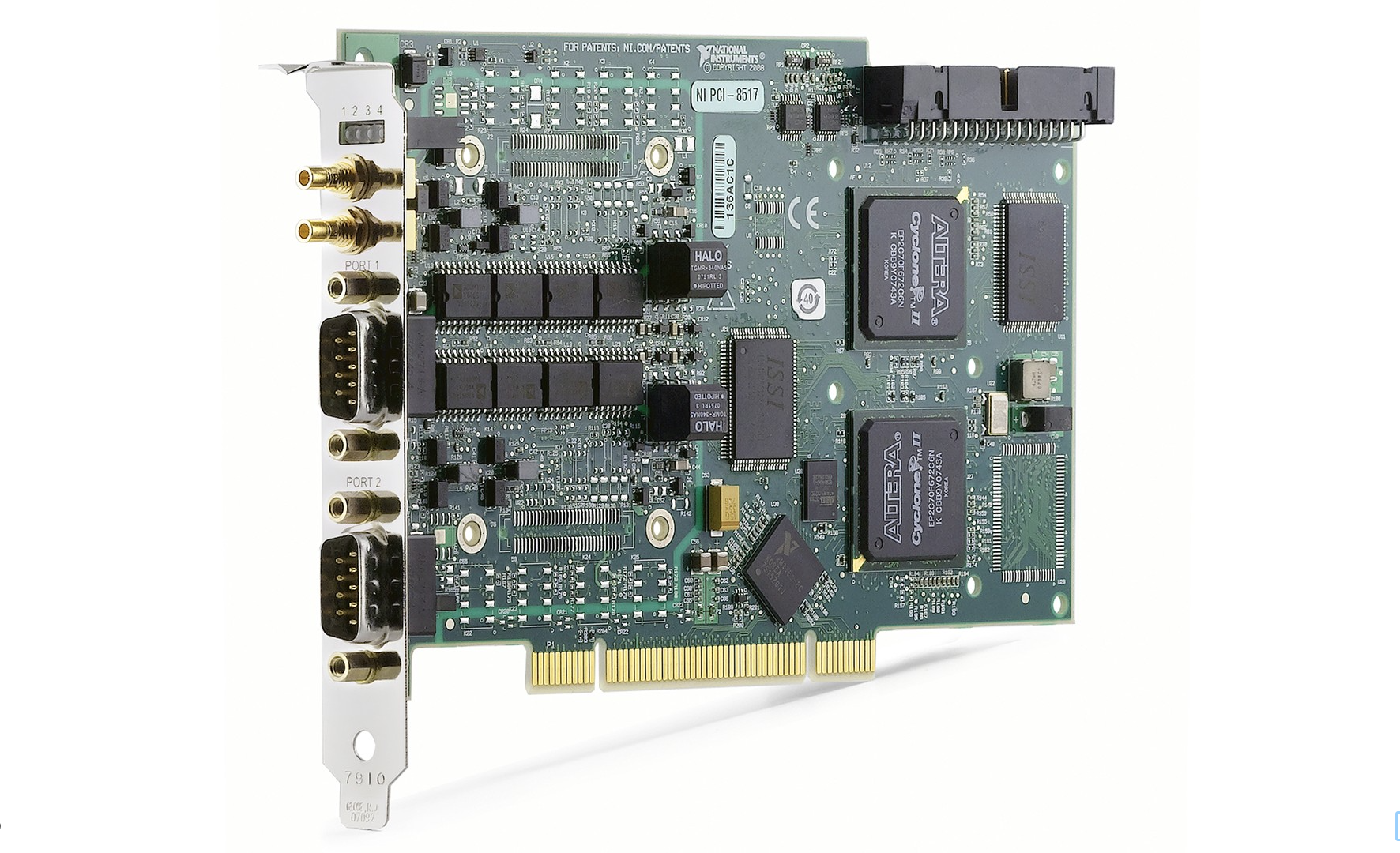 We don’t know what Valeo might make disappear next, but if they can find a way to extend this magic show, surely a residency in Vegas awaits.