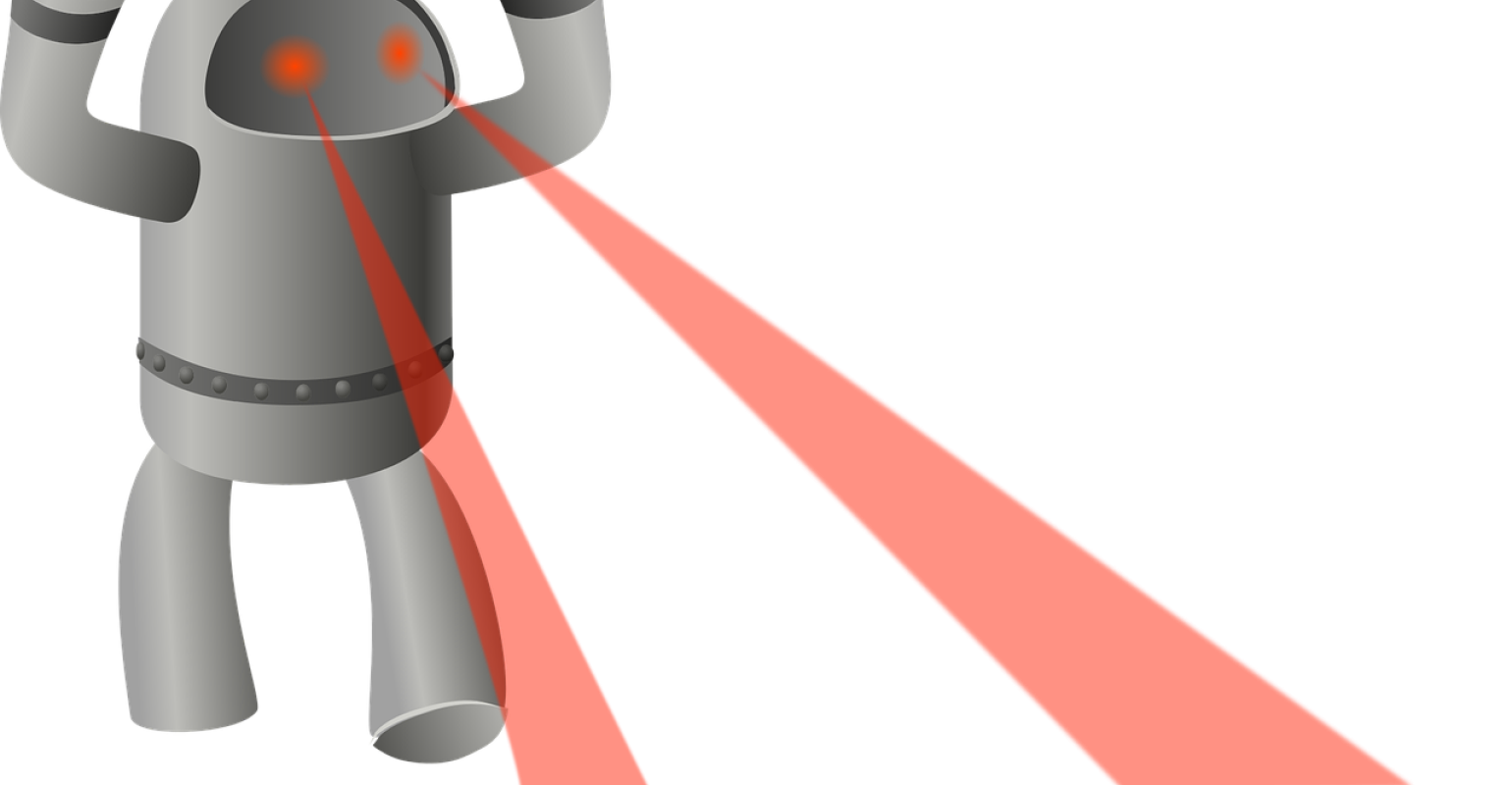 How Can Engineers Stop AI from Going Rogue?

Doomsday scenarios aside, rogue AI still presents significant hazards to safety and productivity in the workplace and in public. And researchers are actively developing means of keep artificial intelligence in check. 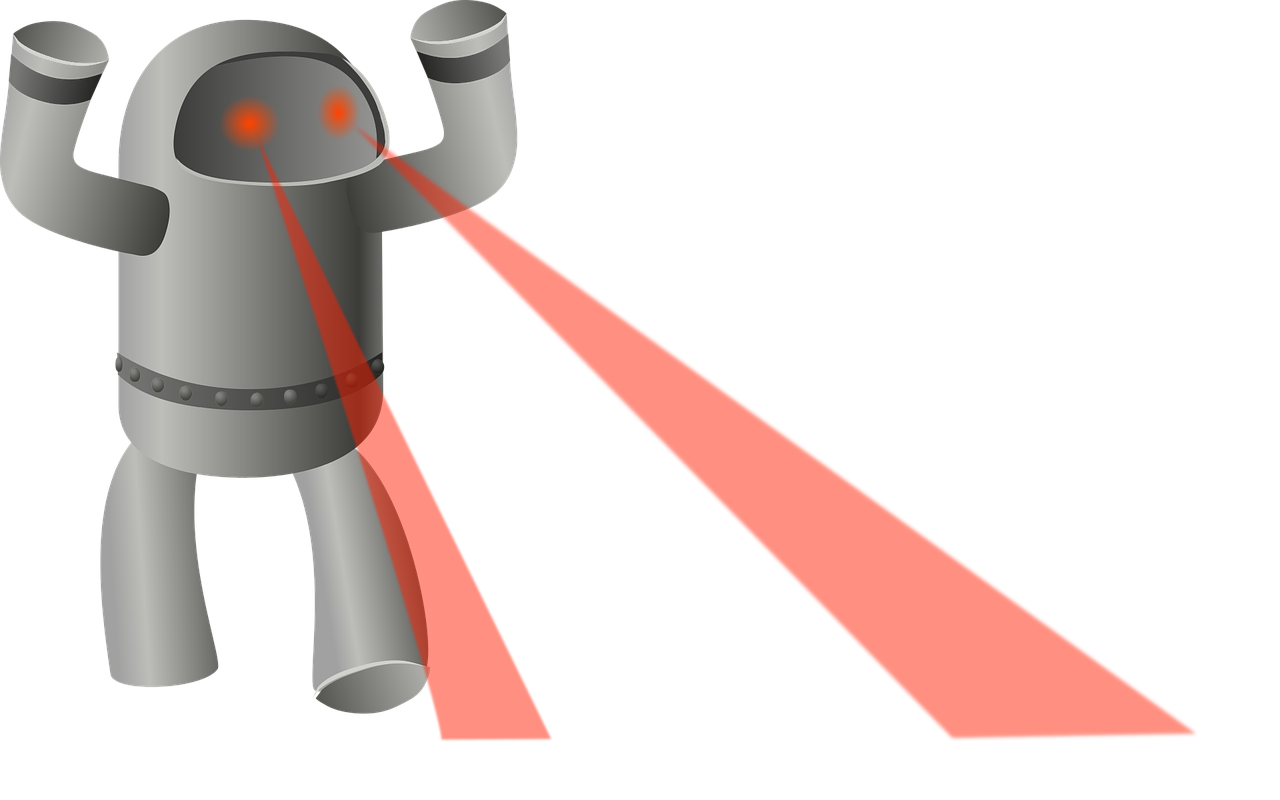 How do we stop artificial intelligence from going rogue? The idea is scary enough that robotics companies are proposing that the UN put a ban on killer autonomous robots. And it's made even scarier by mounting evidence that engineers actually understand very little about how AI algorithms do what they do.

Doomsday singularity scenarios aside, rogue AI presents a very serious problem even in more everyday terms. What if the autonomous cars chauffeuring us around reach the wrong conclusions on how they should operate in traffic? What if factory robots decide they have a better way of going about their tasks – but it ruins workflow? While it's not the same as Skynet building Terminators and launching nuclear missiles, the negative impact on safety and productivity brought about by rogue AI could have devastating consequences all its own.

Researchers at the Swiss Federal Institute of Technology in Lausanne (EPFL) have been looking at this problem and have designed a failsafe mechanism that will give humans the last word on what AI does and doesn't do. It's all about teaching AI that it shouldn't learn when it is interrupted or shutdown in order for a correction to be made.

The latest research from EPFL, “Dynamic Safe Interruptibility for Decentralized Multi-Agent Reinforcement Learning,” which was presented at the 2017 Conference on Neural Information Processing Systems (NIPS 2017) in Long Beach, Calif., last December, builds upon previous work by engineers at companies like Google to design a sort of “big red button” for AI that will stop it if it ever gets out of control.

In 2016 researchers from Google DeepMind (the same subsidiary behind Google's AlphaGo AI) and the Future of Humanity Institute in Oxford, UK, tackled this issue by looking at individual AI. In a paper titled, “Safely Interruptible Agents” the researchers looked at the inherent problem of interrupting an AI during a reinforcement learning process.

Reinforcement learning for AI is not unlike how you might train a dog. You set the AI at a task, have it do it over and over again, and reward it for getting better at it each time. It's one of the fundamental means of training AI. While machines themselves that learn via reinforcement learning are not very common, because having a machine learn from scratch on the job would wreak havoc on workplace productivity, reinforcement learning is often used to pre-train AI before it is installed in a machine.

The issue inherent in many reinforcement learning algorithms is that the AI will treat any interruption as part of the learning process. Every time you stop the AI it will begin to pick up on the pattern of the interruptions and start adjusting its behavior to get around and avoid them. On one hand this could be a good sign of learning. But it can also have dire consequences if the interruptions create a bias in the AI that keeps it from performing its core task.

The Google researchers found that, while some algorithms are more equipped for it than others, it is possible to build in ”safe interruptibility” mechanisms that tell the AI not to learn from interruptions. “Safe interruptibility can be useful to take control of a robot that is misbehaving and may lead to irreversible consequences, or to take it out of a delicate situation, or even to temporarily use it to achieve a task it did not learn to perform or would not normally receive rewards for this,” the paper says.

Problem solved, right? Well, while Google's safe interruptibility concept works for individual AI, what EPFL researchers discovered in their own work is that it isn't possible to generalize Google's proposed interruptibility method to a multi-agent system. Essentially, when you have systems in which AI are communicating with other AI it compounds the problem of interruptibility significantly.

“AI is increasingly being used in applications involving dozens of machines, such as self-driving cars on the road or drones in the air,” Alexandre Maurer, one of the authors of the EPFL study, said. “That makes things a lot more complicated, because the machines start learning from each other – especially in the case of interruptions. They learn not only from how they are interrupted individually, but also from how the others are interrupted.”

In their own paper the EPFL researchers outline the potential for danger of this in an example using two autonomous cars. Let's say you have two autonomous vehicles on a narrow road, one behind the other. If the human driver in the front car is constantly taking control over the vehicle (interrupting the AI), it creates a pattern of behavior that the second car must then adapt and adjust to. If the first car brakes too often, for example, it can create confusion in the AI of the second car as to when it should be braking or slowing down, which could result in a collision. The researchers also caution that malicious use must also be taken into effect. What if the driver of the front car deliberately starts driving erratically to confuse the AI of the second car?

To address these issues within multi-agent systems, the EPFL researchers have introduced what they call “dynamic safe interruptibility.” EPFL's solution tackles the multi-agent systems problem on two levels – which AI the researchers classified as “joint action learners” and “independent learners.” Joint action learners are AI agents that all simultaneously observe the outcome of a given action and each learn from it separately. Independent learners, as their name suggests, don't learn directly from each other, but rather focus on learning their tasks individually. In this case agents will adapt to behaviors performed by others, but without any direct coordination.

Imagine factory robots on an assembly line. In a joint action learner system each robot communicates with the others on the assembly line to let them know what it's doing so they can learn and adjust their own actions accordingly. The robots act as an interconnected group looking to assemble the best possible final product. In an independent learner system these same robots are only focused on the task in front of them and any learning occurs as an adaptation to what another robot in the system may have done rather than direct communication. In both of these systems however interruptions can create problematic behaviors that can propagate through the system.

The EPFL researchers found in both these instances it is possible to create dynamic safe interruptibility – in which the entire system of AI doesn't learn from interruptions happening with any other AI in the system – by applying a pruning technique that detects interruptions and instructs agents not to learn from them. If you think of the machines like a family and the interruptions like punishment from a parent then the researchers allow for one child to be punished without that punishment affecting all of the other children as well.

“Simply put, we add ‘forgetting’ mechanisms to the learning algorithms that essentially delete bits of a machine’s memory. It’s kind of like the flash device in Men in Black,” El Mahdi El Mhamdi, another author of the EPFL study said.

“We worked on existing algorithms and showed that dynamic safe interruptibility can work no matter how complicated the AI system is, the number of robots involved, or the type of interruption. We could use it with the Terminator and still have the same results,” EPFL's Maurer added.

The researchers state that the next step for their work would be to study how dynamic safe interruptibility operates when more complicated neural networks are used in place of reinforcement learning. Neural networks present their own challenges in terms of interruptions because they can be more predictive. If a neural network algorithm starts to make predictions based on when it is interrupted it can create all sorts of erratic behaviors in a machine. “A smart experience replay mechanism that would pick observations for which the agents have not been interrupted for a long time more often than others is likely to solve this issue,” the EPFL paper suggests. “More generally, experience replay mechanisms that compose well with safe interruptibility could allow to compensate for the extra amount exploration needed by safely interruptible learning by being more efficient with data.”