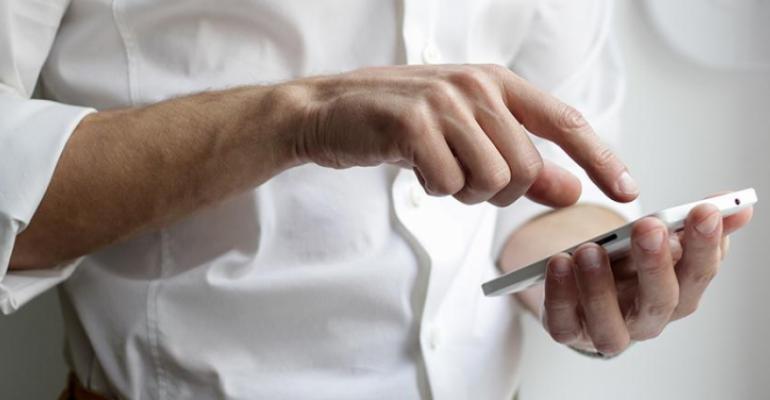 Researchers have developed machine learning to predict the safety and longevity of energy-storage devices.

As the demand for next-generation batteries grows, scientists are turning to new techniques to aid in the design of safer and more reliable batteries before fabrication of them even begins.

Among them are researchers from the United Kingdom’s Cambridge and Newcastle Universities, who have designed a new machine-learning method that they said can predict battery health with 10 times more accuracy than the current industry standard.

The method, which monitors batteries by sending electrical pulses into them and measuring the response, could be used to develop safer and more reliable batteries for electric vehicles (EVs) and consumer electronics, said Alpha Lee from Cambridge’s Cavendish Laboratory, who co-led the research.

Indeed, one of the key issues with lithium-ion batteries commonly used in devices like mobile phones is that battery performance degrades over time for various reasons stemming from chemical processes. This continues to limit the widespread use of EVs, which also use lithium-ion batteries.

While individually, one of these chemical processes may not do enough damage to affect performance, combined they can limit a battery’s performance and shorten its lifespan, which is why researchers are seeking answers to the mysteries of battery degradation, Lee said.

"Safety and reliability are the most important design criteria as we develop batteries that can pack a lot of energy in a small space," he said in a press statement. "By improving the software that monitors charging and discharging, and using data-driven software to control the charging process, I believe we can power a big improvement in battery performance."

Currently, battery health is predicted by tracking the current and voltage during battery charging and discharging. However, this type of monitoring does not take into consideration the process happening within the battery, which require new ways to measure batteries while they are in action—such as algorithms that can detect subtle signals as they are charged and discharged.

The method Lee and his colleagues developed combines a monitoring system of electrical pulses and machine learning. Researchers send electrical pulses into the battery to measure its response, then use a machine-learning model to pinpoint aspects of the electrical response that show that the battery is aging, said Yunwei Zhang, another researcher at the Cavendish Laboratory who also worked on the project.

"Machine learning complements and augments physical understanding," he said in a press statement. "The interpretable signals identified by our machine learning model are a starting point for future theoretical and experimental studies."

Researchers published a paper on their findings in the journal Nature Communications.

The team performed more than 20,000 experimental measurements to train the model, which researchers said can learn how to distinguish important signals from mere noise. Moreover, the system can be used with existing batteries as an add-on rather to measure their health, they said.

Scientists are currently using the platform they designed to gain a better understanding of degradation in different battery chemistries. They also are continuing their work to develop new battery-charging protocols with the goal of developing future batteries that can charge faster and degrade less than current designs.