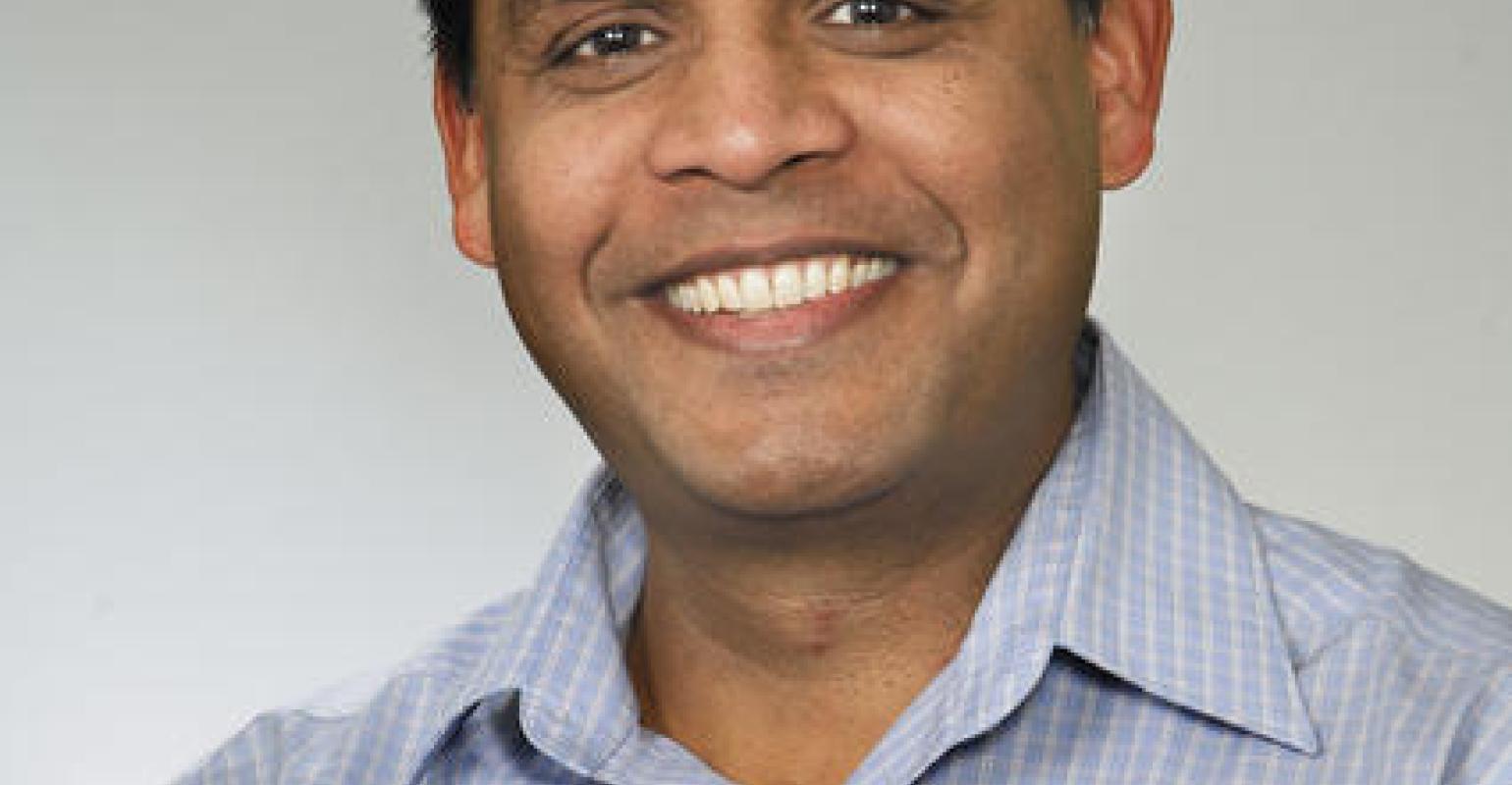 When it debuts in the next two years, the wireless nirvana known as 5G will open a wide array of dazzling possibilities. Downloads will be faster; batteries will last longer; bandwidths will soar. The technology will unleash new opportunities—not only for wireless vendors and semiconductor makers, but for companies that have historically had little experience with wireless. Automakers, factory automation suppliers, and even healthcare companies will benefit from 5G.

Therein, however, lies the rub. By itself, 5G is a challenge—even for those familiar with 3G and 4G. For the newbies, it’s a technical quest on a grand scale.

To learn more about the challenges facing engineers who are doing 5G’s heavy lifting, Design News talked to Arun Mulpur, marketing manager for communications, electronics, and semiconductors at MathWorks. Mulpur is in a unique position: He works with the enablers of 5G, as well as the newcomer companies that plan to deploy products based on 5G. Here, he offers his view of the opportunities, challenges, hype, and realities of the long-awaited new technology.

DN: What makes 5G such a big deal? What will it give us that we didn’t have before?

Mulpur: The promise lies in the applications that will be enabled by 5G. Fundamentally, it’s mobile broadband, but it has a variety of sub-applications in smart cities, smart homes, robotics, and autonomous cars. Then, you have things like healthcare and education, which can be fundamentally different based on mobile broadband technology.

If we take the next step, we have the things that sit on top of 5G. For example, you have Industrial Internet of Things applications, high-resolution video, gaming, and entertainment. That’s what 5G promises to deliver for us.

DN: Couldn’t we have done a lot of those things with 4G?

Mulpur: The reality is that for applications such as virtual reality or augmented reality, 4G is not capable of delivering the network speeds, reliability, and low latency that those applications will need.

DN: We keep hearing about the hype surrounding 5G. What is specifically meant by that?

Mulpur: The hype is about the applications. The first part is about the timing: When are these advanced applications really going to be available? The second part of the hype is: Are we over-promising? For example, virtual reality and augmented reality—some of it is possible and some of it is pie-in-the-sky. What do we mean when we talk about healthcare and augmented reality? What’s real and what’s coming later?

DN: So then what’s the reality? What’s real and what’s coming later?

Mulpur: The reality is that 5G base stations will be finalized and rolled out in the next 10 to 12 months. In parallel, there’s a lot of innovation that still needs to happen by the companies that will leverage and use 5G capabilities to develop the next set of applications. The innovation is still two to five years away for many of these applications. It isn’t going to happen on Day One of the 5G rollout.

DN: The 5G standards are evolving through a series of rolling reviews. What should engineers know about these standards?

Mulpur: The standards will give us new capabilities that we can take advantage of in our products and services. But in order to do that in a timely manner, you need to have a design and development methodology—a verification methodology—that is based on re-configurable and re-usable specifications and models that will be flexible. So as soon as a new piece of the standard comes out, you’re able to make changes in your model, and you’re able to validate and support the specifications. The fundamental question is: Are you in lock-step with the evolving and rolling revisions? And how flexible is your design methodology and design environment, so that you can stay in lock-step?

DN: And if you don’t have that flexibility, what’s the downside?

Mulpur: The downside is you’ll fall further and further behind your competitors when it comes to shipping products and services that leverage the 5G standard.

DN: Are people using modeling and simulation for 5G? If so, how?

Mulpur: Based on our experience, we have proof that people are using modeling and simulation. The fundamental benefit is that as the specifications and engineering changes are coming in to the design teams, they are able to iterate on their designs quickly. They’re able to ensure that their designs can support the new changes. And then to validate it, they are able to quickly take the new version of what they are working on and deploy it in a radio test bed.

DN: What are the differences between an engineering organization that will be successful with 5G and one that will struggle with the transition?

Mulpur: If you have a design entry point which is very low, like C or C++ code, you are going to be at a disadvantage with the 5G standard. Also, the engineering organizations that are going to struggle are the ones that have a separate workflow for doing the RF front end. Engineering organizations that have not done any antenna design—nor have any antenna or beamforming know-how in terms of engineers or tools, and don’t have a solid pipeline from simulation to prototyping—they will have problems. If you have a siloed approach, and if you have different methodologies and different teams, that’s where the struggles will come to the forefront.

DN: What are the techniques that will separate the companies that are first to 5G, versus those that bring up the rear?

Mulpur: First and foremost, do you have a working executable specification of whatever it is that you’re building on top of 5G? The working model or executable specification is at the heart of the workflow that we advocate for our customers. And with that model, can you do simulation? Can you do rapid iterations of design changes? Can you take that model and deploy it into a field trial?

So the techniques are really about model-based design. From a workflow perspective, it’s modeling and simulation, it’s prototyping, it’s code generation, and it’s hardware-in-the-loop verification. Those are the techniques that we think can make a difference in staying lock-step with the evolution of the 5G standard.

DN: What about companies with limited resources? How do their approaches differ from those of the big companies?

Mulpur: A larger team could do some of the 5G-related system design themselves. They can use their own implementations of each piece of the 5G standard, whereas a smaller organization would want access to a ready-to-use, known-to-be standard-compliant set of libraries. At a minimum, those libraries should enable them to build a test bench. And that allows them to test their IP against the standard and ensure compliance.

So it comes down to whether you’re building the 5G system end to end, or whether you’re leveraging a known 5G standard library. That’s one of the key differences.

DN: Give us the takeaway. What’s the one thing that design teams should know about 5G?

Mulpur: The fundamental thing to remember is that 5G is not just about wireless communications. It’s about segments of industry that have not worried about wireless before. It’s about industrial automation, automotive, and medical—industries that have not been in the wireless space. All of the companies in those segments are going to be impacted. If they stay in touch with it and they take advantage of it, it's going to be a tremendous, history-changing type of opportunity for them. But at the same time, it’s a challenge unlike any they have seen before.

Speedy Insect-Sized Robot Can Move Like a Cheetah
Jul 19, 2021