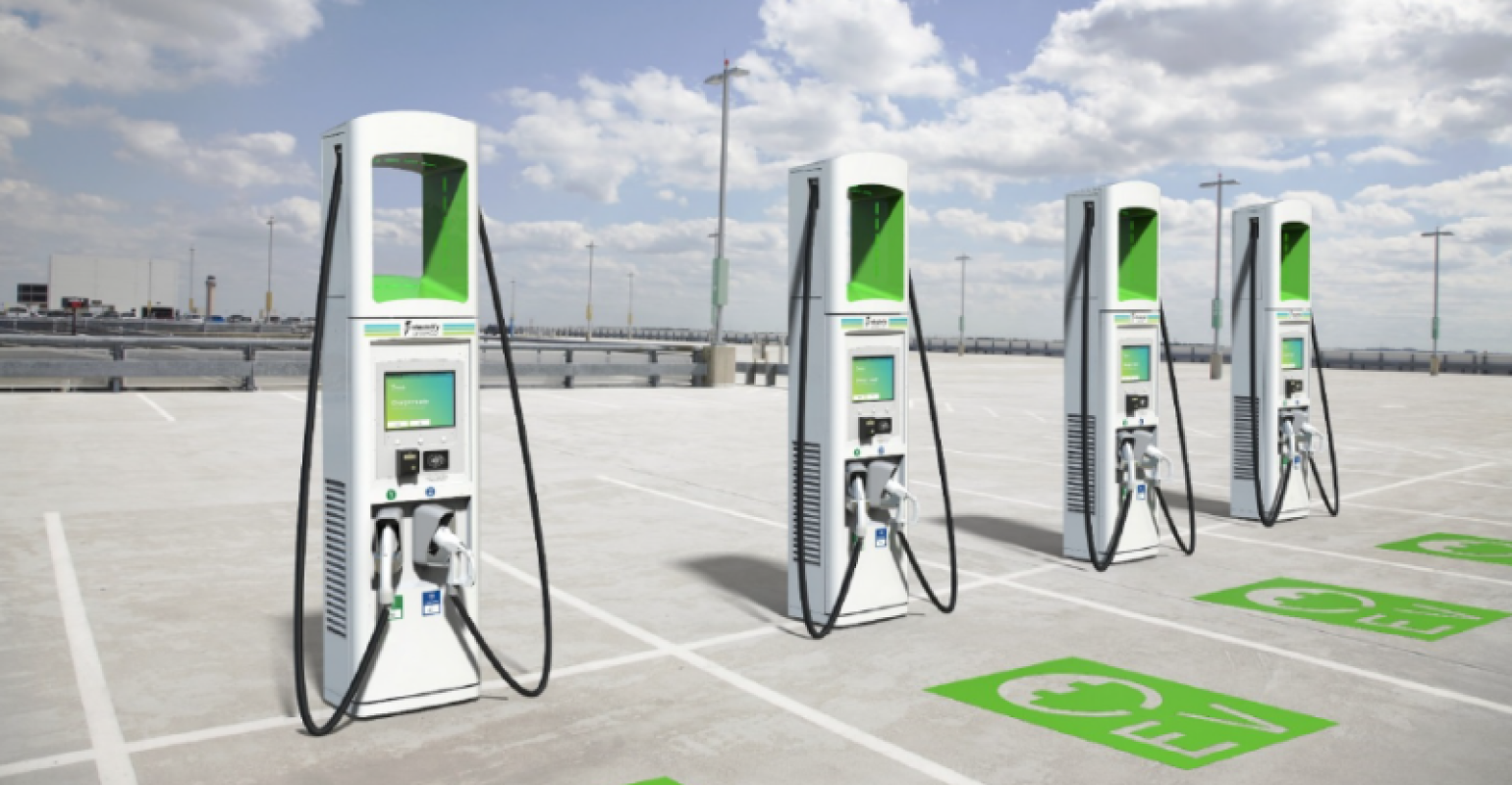 Nobody realized that when Volkswagen got caught cheating on diesel emissions, the end result would be a big boost for electric vehicles (EVs) in the US.

Volkswagen’s so-called “Diesel-gate” scandal involved programming the engines in the company’s diesel-powered vehicles to produce low levels of pollutants when they were being tested, and much higher—up to 40 times higher—exhaust pollutants the rest of the time in real-world driving. In January, 2017 the German company admitted to the scam.

As a part of the settlement with the California Air Resources Board (CARB) and the US Environmental Protection Agency (EPA), VW agreed to spend $2 billion to create a subsidiary called Electrify America. The company will spend $800 million in California and $1.2 billion in the rest of the US over the next ten years to build an extensive electric vehicle charging infrastructure.

In its first investment cycle, Electrify America will establish a charging network at over 650 community-based sites and nearly 300 highway sites across the country. Some of the details include:

The majority of the Electrify America charging stations will provide 220-volt Level 2 charging, using the EV’s normal on-board charger. But the real emphasis will be on DC Fast Charging (Level 3), ranging in power from 50 kilowatts (kW) to 150 kW for its metro locations. Highway charging will be available up to a maximum of 350 kW in anticipation of future EV’s charging needs.  Between four and ten of the 150 kW to 350 kW chargers will be available at highway locations.

Part of VW’s settlement with CARB and the EPA requires that the new charging infrastructure be non-proprietary and available for electric vehicles from any manufacturer. For that reason, all charging stations will offer a CHAdeMO connector for up to 50 kW Level 3 charging. This connector is used on the Nissan Leaf and some other Japanese EVs. For charging at 50, 150, and up to 350 kW, the SAE-developed Combo Charging System (CCS1) Level 3 connector will be available. Although Tesla has its own nationwide Supercharger charging system installed, Tesla owners can use the Electrify America system by using a CHAdeMO adapter that is available from Tesla.

There are presently no EVs that can charge at a 350 kW rate. But new models coming from VW and its divisions, Audi and Porsche, in the next two years will have the capability to charge at such a high rate.

Pumping up to 350 kW through a charging cable creates a great deal of heat. To deal with this problem, the highway chargers include liquid-cooled cables for their CCS1 connections. Liquid cooling allows theses cables to be thinner, more flexible, lighter, and easier to handle than traditional high-power cables would be. The Electrify America chargers will also have a large computer touchscreen with credit-card readers to facilitate the charging transaction.

Most EV owners today are used to charging their vehicles at home at night. There is an ongoing discussion that EVs will never become popular until a nationwide network of fast charging stations will allow long-distance travel without anxiety over where the next charge will come from. “Two of the key issues impacting EV sales today are convenient charging locations and charging speeds that are not fast enough,” said Electrify America’s CEA and President, Mark McNabb, in a 2018 press release. “By placing our ultra-fast charging systems in locations drivers enjoy stopping at, we help reduce the charging anxiety and increase the public acceptance of electric vehicles,” he added.

There is some irony that the ashes of Volkswagen’s “Diesel-gate” will create an all new charging infrastructure, which will help to reduce pollution from the transportation sector. Building out the Electrify America charging system has the potential to ease consumer’s fears about buying an EV.

The How and Why of EV Charging

Op Ed: Build It And They Will Come Doesn't Apply To EVs