A Stunning Gathering of Mythical Hypercars 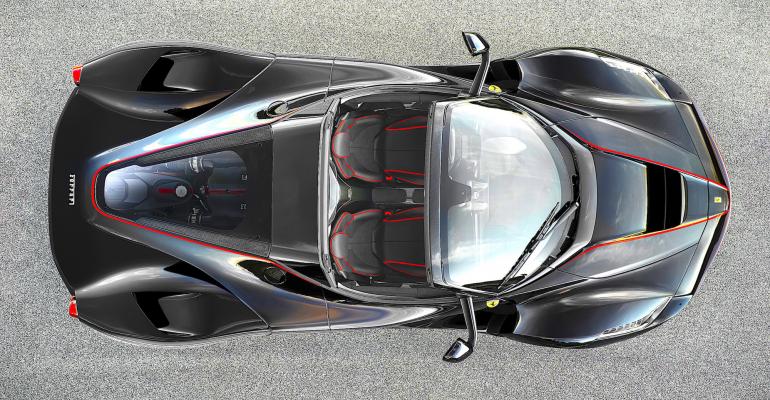 Start Slideshow ›
Ferrari La Ferrari Aperta
The Petersen Automotive Museum has assembled an unbelievable exhibition of the world's leading hypercars for fans to appreciate in on place.

Car enthusiasts know the Petersen Automotive Museum in Los Angeles as a leading exhibitor of cool and fun automotive history.

But the museum’s newest exhibit might top its previous efforts, as the curators have rounded up some of the world’s fastest, most glamorous, and most exotic machines for a new installation called “Hypercars: The Allure of the Extreme.”

This exhibit includes some of the world's most luxurious and rare vehicles, such as the Bugatti Veyron, the Devel Sixteen, the Hennessey Venom F5 and the Pagani Huayra Hermes Edition. There are so many of the cars for the museum to show that they will be rotated in two groups to showcase a total of as many as 30 vehicles ultimately.

"Hypercar" is a debatable term, so we’ll refer to The Petersen Museum’s definition, which calls it “a vehicle that exists at the highest echelon of performance, technological advancement, price, and rarity."

"Hypercars: The Allure of the Extreme” is located in the Bruce Meyer Family Gallery and the museum lobby. The second wave of vehicles will arrive on September 17, 2022, and leave when the exhibit closes on May 14, 2023.

Click through our gallery for a look at some of the cars in the first batch, on display now. Bryan Stevens, Director of Exhibitions for The Petersen, has provided an explanation for each slide, telling us why the car earned a spot in this show.