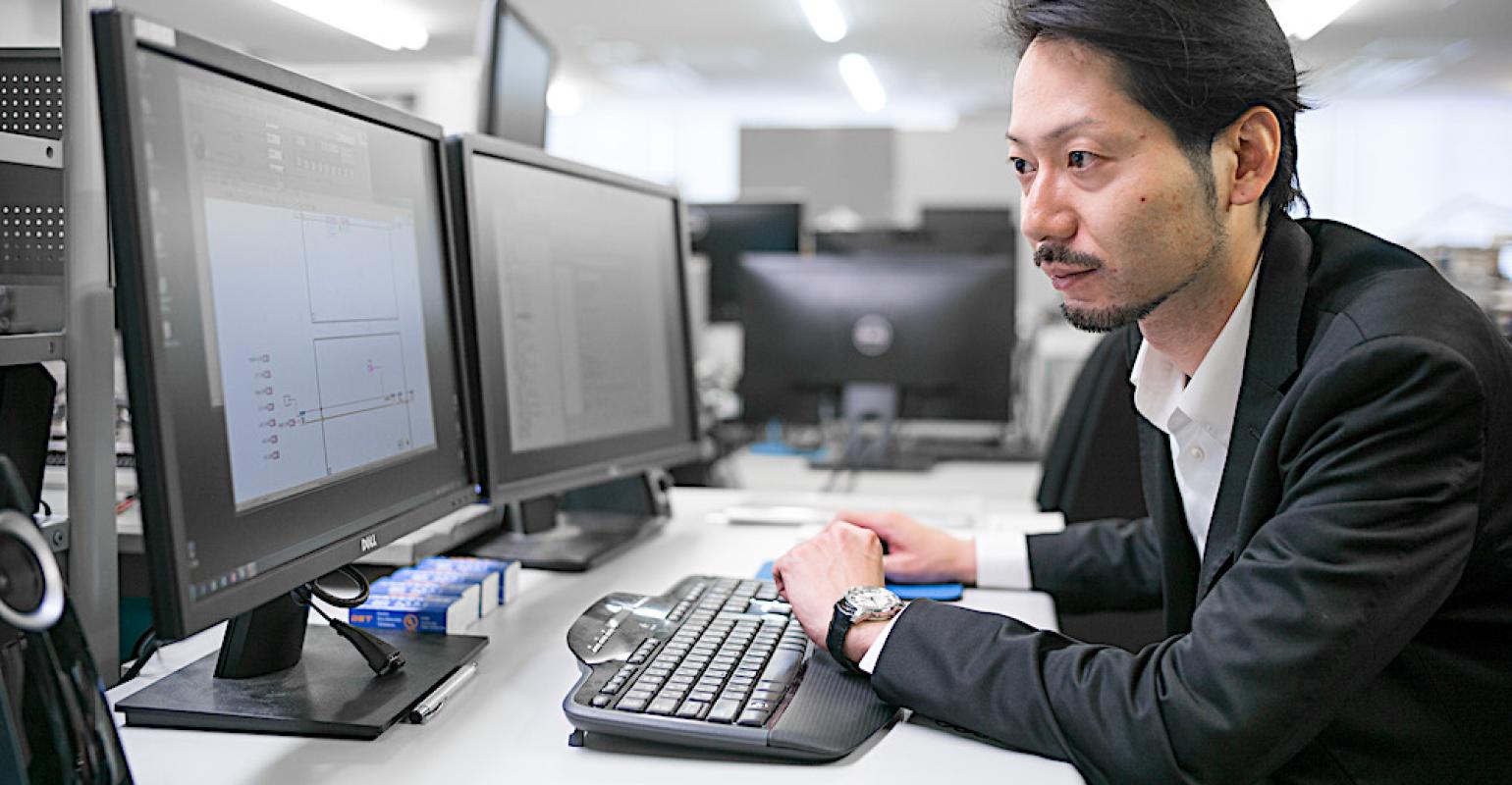 As part of its shift from National Instruments to just “NI,” the Austin testing company is focusing its auto industry approach from being a supplier of testing tools to providing complete testing solutions for suppliers and OEMs. The change is important, because it can not only shorten product development cycles, but it can also boost the accuracy of validation programs, reported Chad Chesney, NI vice president and general manager of the company’s transportation business.

“There’s a significant inflection going on in the industry,” he said. “The need to release [products] faster means the supply chain has to move really fast.” But that speed can come at a price.

"The thing that we see is that, if you get that wrong, you lose fast,” Chesney observed. “If you make a mistake, you have significant recall cost, warranty cost, and brand cost.” And in the age of pervasive connectivity, those costs can be high profile events. “If one of these new systems has a mistake, it makes the news.” 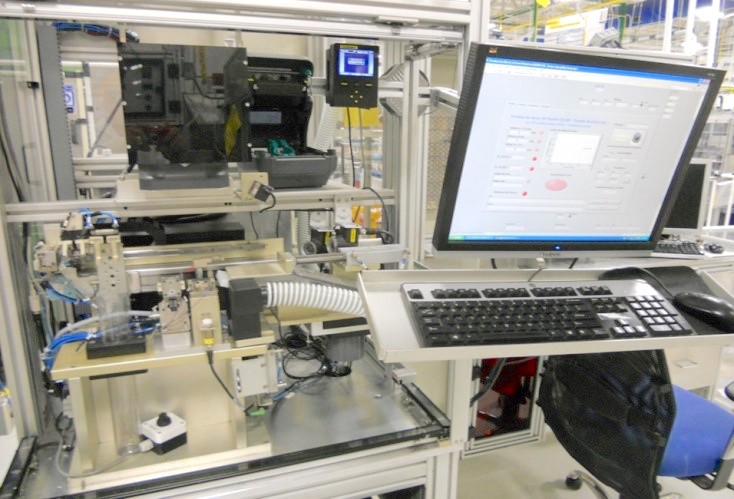 The fatal crashes involving driver assistance systems in new cars are an example of the potential negative consequences of failing to rigorously test for every contingency. These high stakes amid the pressure for speed has turned testing from a necessary chore into a potential strategic advantage, according to Chesney. “You can get to market faster without these unforeseeable downsides. It resonates really well in the sub-segments where the design cycles are really fast.”

Sub-segments like the critical variable reluctance speed sensors that Continental employs in its driver assistance systems, for example. The reliability of these sensors is critical, and they must tolerate temperature, humidity, dirt and chemicals without failing.

At the OEM level, Mazda has experienced similar results with an integrated automated test system. Automating test processes with NI’s tools relieves test engineers of the drudgery of carrying out repetitive testing themselves.

Mazda needed to test the interaction among numerous electronic components to detect any interference.  The system they used included complex elements such as a noise simulator, GPS simulator, and speech synthesis system. They also added a robot and an image processing system for task automation.

Those robots toiling in place of engineers saved many hours of manual operation of the test equipment and reduced Mazda’s costs by hundreds of thousands of dollars per year, according to the company.

“The ability to buy a complete test system that is customizable in an open way solves the best of both worlds for our customers,” explained Chesney. “They need to be able to iterate quickly. Most conversations are about how to get the test system up faster and iterate as quickly as possible, so they don’t have to start over with a new test system for every variant.”