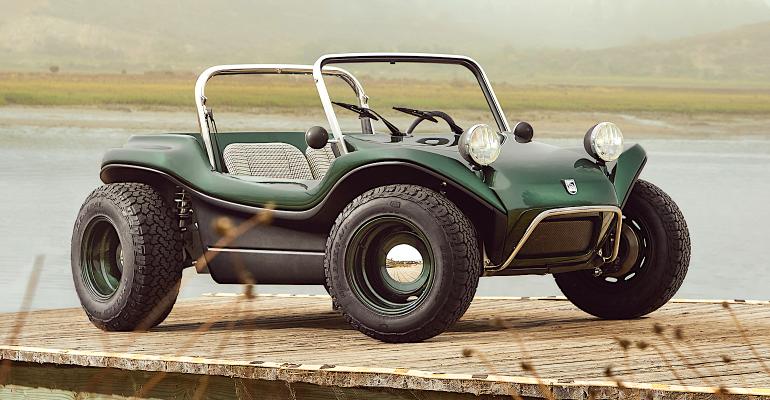 2024 Meyers Manx 2.0 EV
The smokey old Volkswagen Beetle platform is replaced by a new chassis with an electric drivetrain.

The beloved Meyers Manx fiberglass dune buggy was created by Bruce Meyers in 1964 as a bolt-on kit for Volkswagen Beetle floorpans, turning the economy car into an adept off-roader. Sixty years later the Meyers Manx 2.0 EV will reach customers, providing them with a modern silent electric drivetrain.

This vehicle also shows the value of massive weight reduction, which permits the Manx to use amazingly small pouch-style lithium-ion battery packs and still achieve a range that is acceptable for a vehicle that has no doors or windows.

The base 20-kilowatt-hour battery pack will provide a 150-mile driving range and a 1,500-lb. curb weight. The optional 40-kWh pack is good for 300 miles and that version of the Manx weighs 1,650 lbs. Horsepower depends not only on the output potential of the electric motor, but also on the available power from the battery pack, so the 40-kWh pack produces 200 hp and 240 lb.-ft. torque. The power rating for the base battery pack is not yet available.

DC fast charging is an option for the Manx and will power the battery pack with 60 kW of juice.

The vehicle employs two electric motors built into a single unit that drives the rear wheels. With the 40-kWh battery, they let the Manx scoot to 60 mph in just 4.5 seconds.

While nostalgic EV projects are not unusual, Manx carries some added credibility in its effort in the form of CEO and CCO Freeman J. Thomas, who was co-creator of the 1994 VW Concept 1/New Beetle and then designed the iconic Audi TT. Later, he created the outrageous Viper V-10-powered Dodge Tomahawk motorcycle. 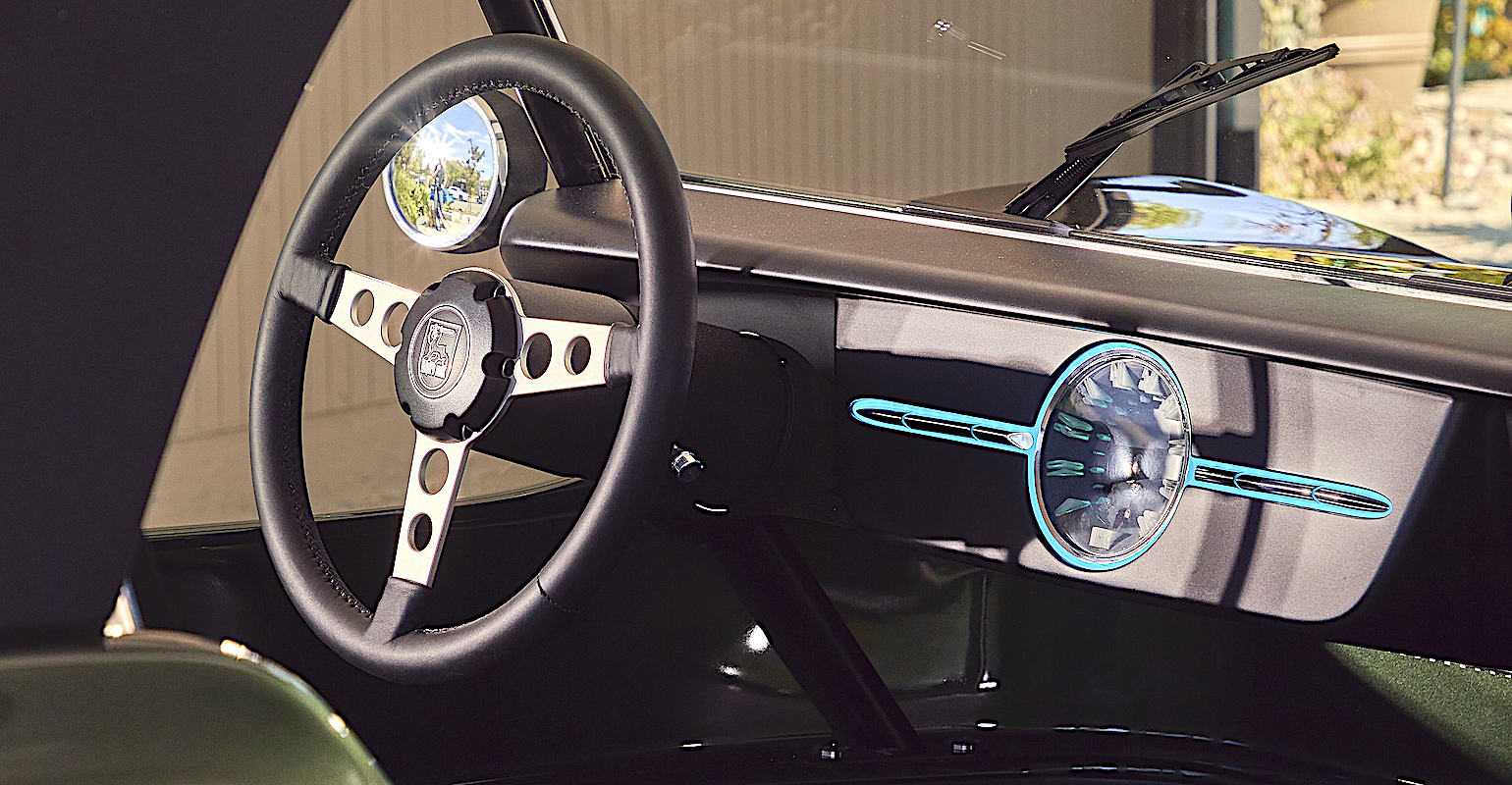