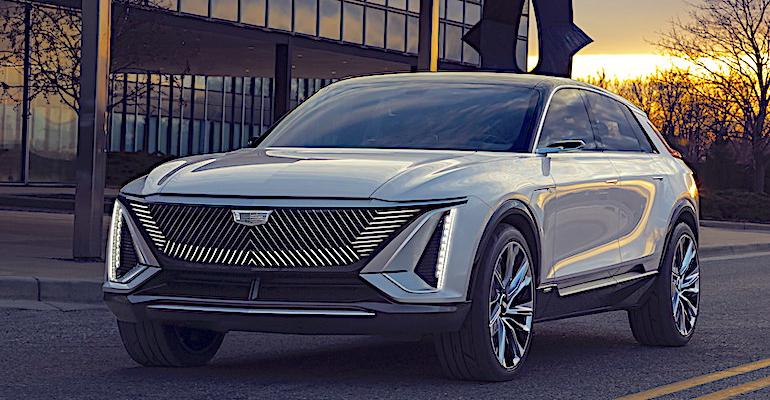 As General Motors Co. gets closer to the production launch of electric vehicles employing the company’s next-generation Ultium batteries, it is revealing additional technical details about these upcoming batteries. 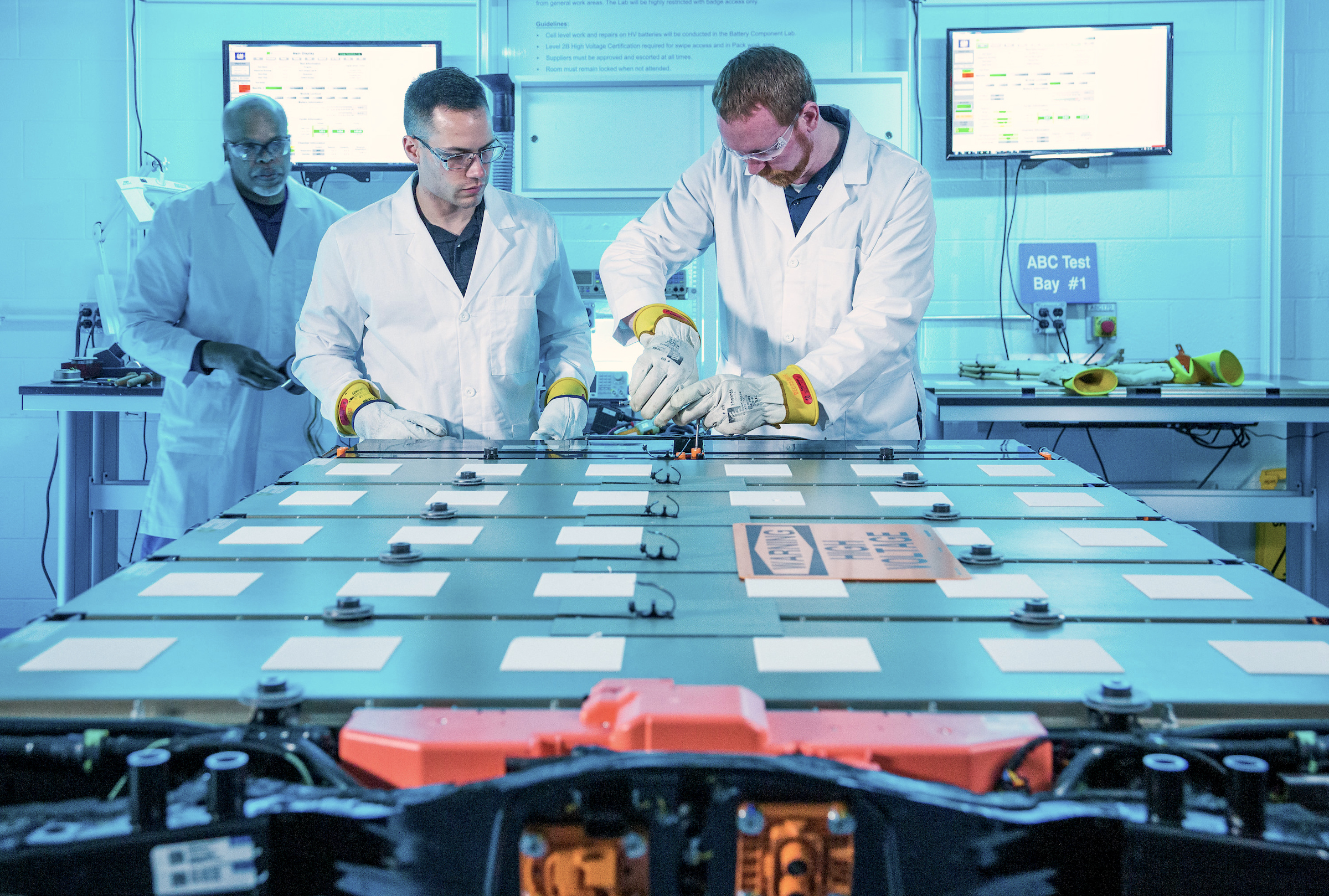 The latest revelation is GM’s partnership with Analog Devices, Inc., to incorporate a wireless battery management system into the Ultium battery packs. This solution not only eliminates 90 percent of the wiring in the packs, it also provides for increased efficiency and flexibility of those packs.

Additionally, because eliminating wires in packs leaves more space inside for additional cells, it can create additional driving range. An important factor is that not only does the wiring occupy space, but its installation and connection is a manual process, and there has to be space provided for workers to do the installation, pointed out Analog Devices technical director for automotive, Gina Aquilano. “There is manual assembly where you have to leave room for someone to go in and make the connections,” she said.

The ability to install additional cells in the same size battery pack is an example of “a tangible outcome for the end-user,” of the use of wireless management technology, Aquilano continued.

Range also benefits because the wireless management system can better optimize the usage of individual cells, which also increases driving range. “Your pack is only as good as your weakest battery,” she observed. “This allows testing cells in more of an automated way for better matching.” 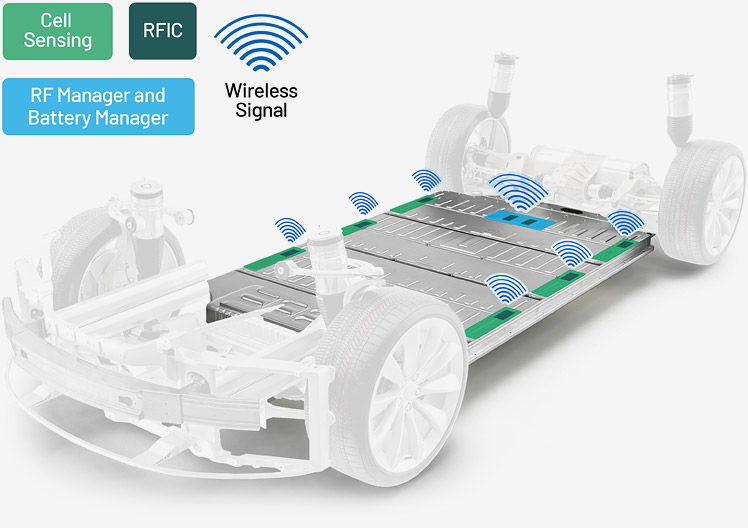 Wireless signals from each pack travel to the battery management computer.

This monitoring is done by more accurate sensors, which not only aids in managing Ultium’s Nickel-Cobalt-Manganese-Aluminum cells but will provide the precision necessary for the future, even more, finicky chemistries such as lithium iron phosphate, Aquilano added. “Having the sensors you need for more sustainable battery chemistries is important,” she said.

As GM has described previously, having the intelligence built into each pack means that not only can future chemistries be managed using this same technology, but that those future packs will be backward compatible with today’s technology. That will let Ultium-powered EVs swap in more advanced batteries later if they need a battery replacement at some time in their lives. 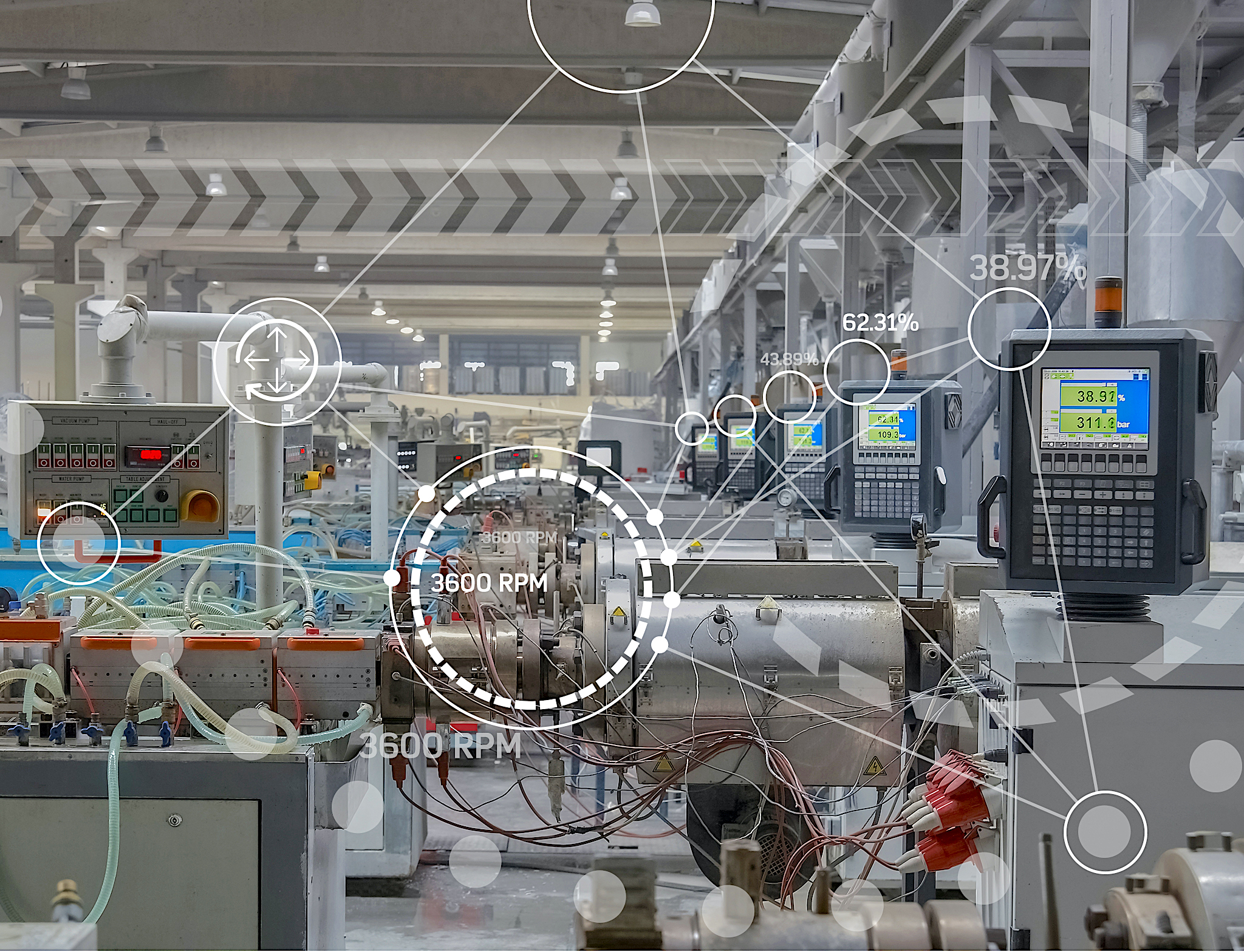 This modularity lets the packs be connected in series or parallel, in whatever number the application requires, from six to twenty-four packs, explained GM’s director for global battery cells and electrification, Tim Grewe. “That’s what this wireless tech enables,” he said. “You can do any voltage or parallel combination you want to do. There is no practical limitation on how many you can put in series or parallel.”

The elimination of wiring from the management circuitry has another advantage: it isn’t subject to wiring failures. “One of the huge benefits is the fault management,” Grew explained. “On wired systems, a hard short is a big problem. A wireless system will reconfigure so it gets information from the unaffected nodes in the pack.”

But doesn’t wired communication provide resistance to electromagnetic interference? “There’s a lot of [electromagnetic] noise out there,” Grewe acknowledged. “It jumps over to a frequency that doesn’t have the noise.” 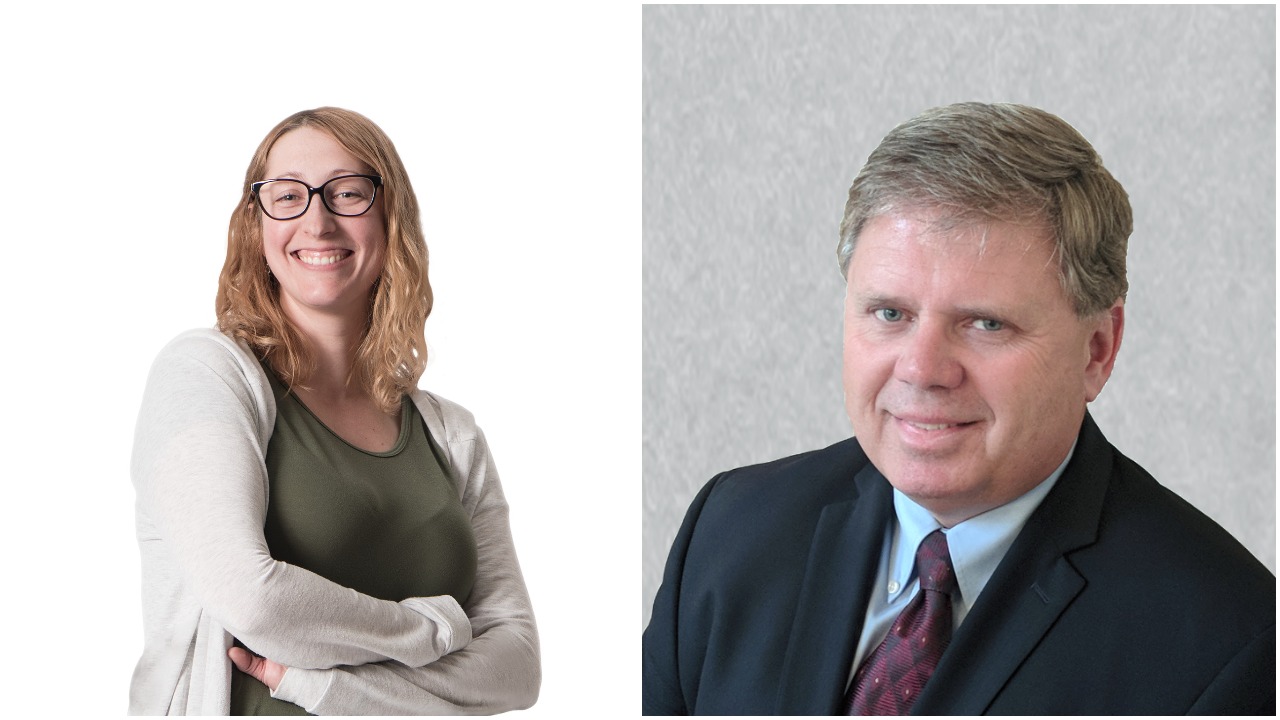 When Analog Devices proposed its wireless technology as a potential solution for GM, “we were very inquisitive about those same questions,” he recalled. “The nature of it is that you can switch frequencies,” Grewe said. “It provides avoidance capabilities that were surprising to me. It will just jump to a channel where the interference doesn’t exist.”

Just as importantly, the system documents its adjustments, providing engineers a better understanding of the system’s performance. “It also gives you the reports along the way to say what happened,” he said. “It has really got a lot of capabilities that are fully validated per GM standards.” 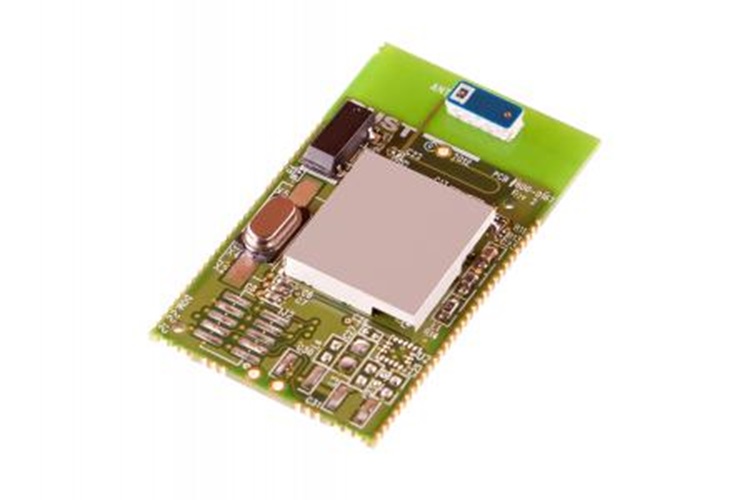 It was these capabilities in its SmartMesh IP wireless network products for industrial applications that led Analog Devices to mull steering the technology into battery management for vehicles, according to Aquilano. “It has five nines (99.999 percent) reliability, so they were very interested in applying this to the battery pack,” she recalled.

For Ultium batteries, “we provide the system in the form of silicon and the software,” she said. Naturally, these benefits are appealing to other automakers too, and we will hear more about Analog Devices additional customers for this technology in the future, Aquilano said. “It is not exclusive [to GM]. This is definitely the first wireless battery management system to debut on the market, but you will be seeing more, internationally, come into play.”

But first, we’ll see the Cadillac Lyriq and Hummer electric SUV using this sophisticated technology to provide GM an advantage in the burgeoning race toward electrification.