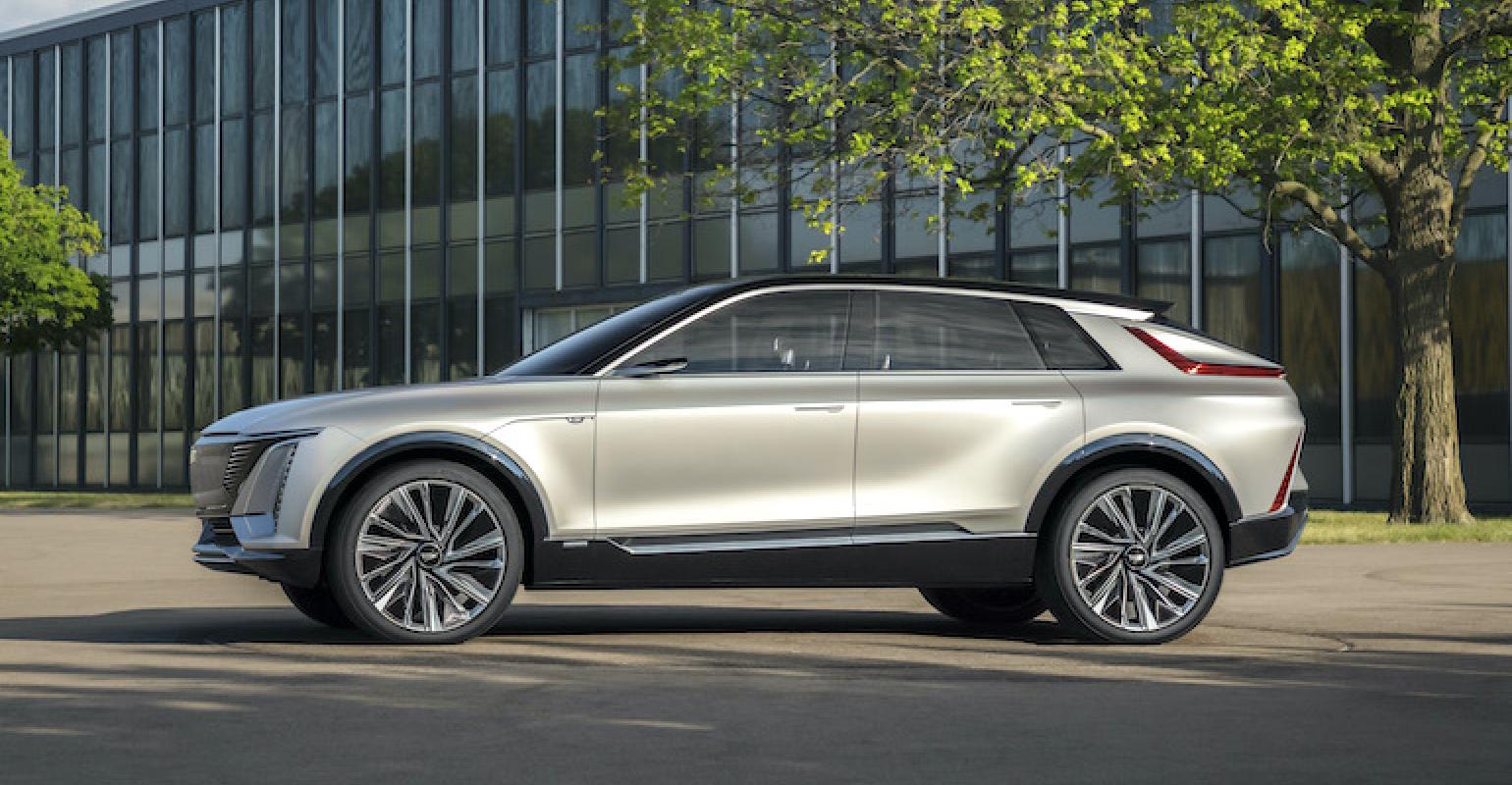 Advanced chemistry and modular flexibility are key highlights of Ultium batteries for GM's next generation of EVs.

The Cadillac Lyriq is described as a show car by the company, so many specifics remain to be ironed out during this vehicle’s journey to production and delivery to customers. However, the company did use the Lyriq’s media debut to reveal additional details of GM’s next-generation Ultium batteries.

Ultium cells are flat pouch-style cells, developed in partnership with LG Chem and they will be produced at the former GM assembly plant in Lordstown, Ohio which previously made the company’s compact cars starting with the Chevrolet Vega in 1970.

GM says that the Lyriq will feature a battery pack with about 100 kilowatt-hours of capacity. Its cells employ a NCMA (nickel-cobalt-manganese-aluminum) chemistry that reduces the amount of cobalt needed by 70 percent compared to the batteries currently used in the Chevrolet Bolt EV.

“This is a new chemistry where we’ve taken a standard nickel manganese cobalt chemistry and we’ve added aluminum,” stated Andy Oury, General Motors’ lead architect and strategy manager for high-voltage battery packs. “The addition of the aluminum allows us to increase the nickel content and decrease the cobalt content, which gives customers more range at lower cost.”

Related: The Latest on GMC's 2022 Hummer SUV and Pickup

Additionally, the large, flat pouch cells are built-in modules that have been designed to reduce complexity and simplify cooling. With the battery electronics integrated directly into the modules, wiring in the battery pack is reduced by 90 percent, also compared to the Bolt. The Lyriq can do DC fast charging at rates as high as 150 kilowatts.

“From the day we started developing the Lyriq, we knew both range and charging time and charging availability, were going to be top of mind for any of our EV adopters,” noted Lyriq chief engineer Jamie Brewer. “What we tried to do with the Lyriq was make sure that we are providing options for customers.

“The Lyriq will have multiple charging opportunities and options for customers to pick from,” she promised. “We’ll offer both the Level 1 and Level 2 AC charging, and our Level 2 AC charging will offer up to 19 kilowatts, selectable charging. We’ll also offer DC fast charging, with over 150 kilowatts available. The customer will have the ability to choose where they charge, be it at home, at work or on the go, and how they charge and make the most of the time they have available to fill their battery.” 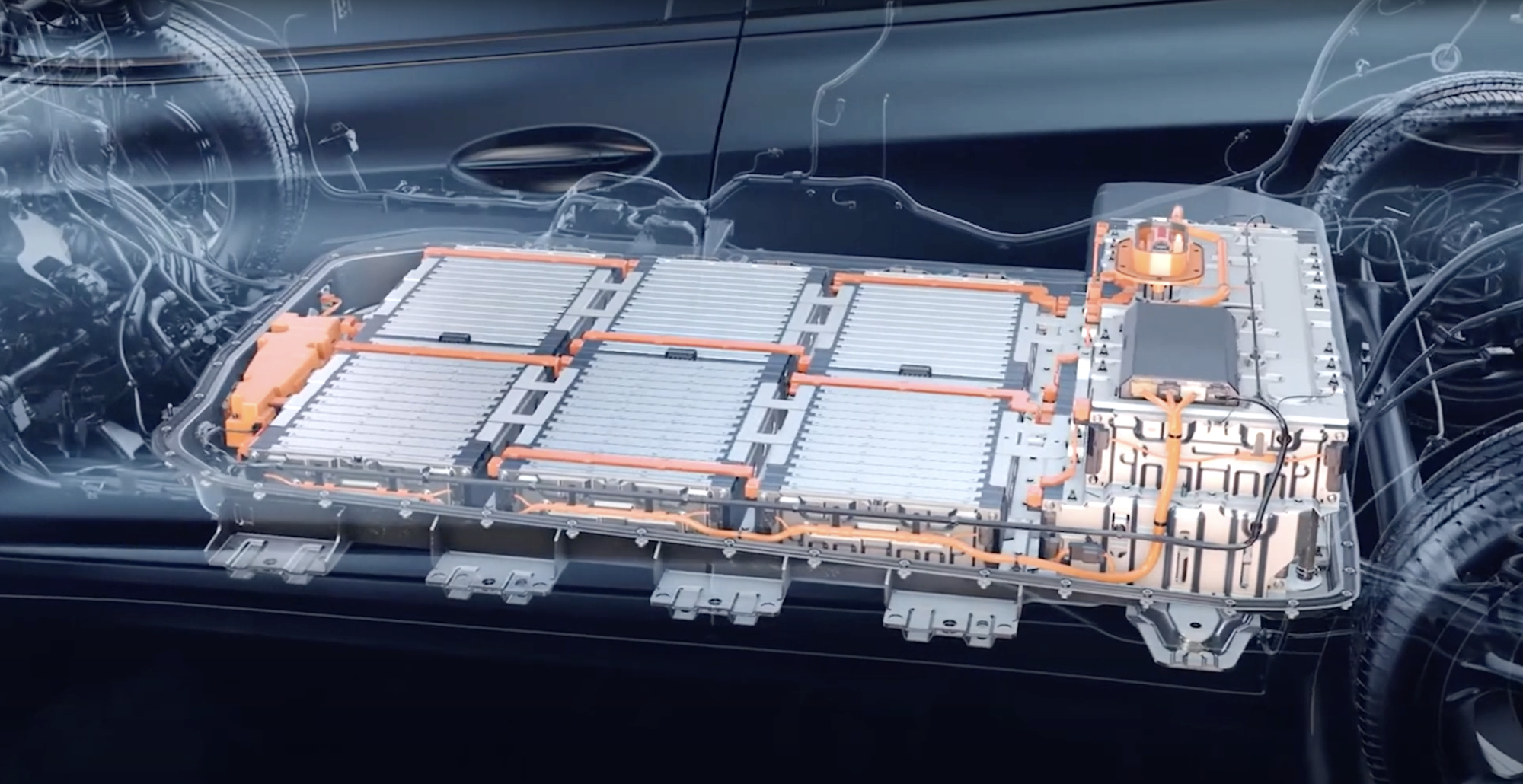 Oury described the company’s process for developing batteries for the Lyriq and other forthcoming GM EVs: “At the Global Battery Systems Lab, we’ve got our standard test procedures that have leveraged our decades of electric vehicle experience and we’ve got the software and test scripts to make it all run.”

GM’s partnership with LG Chem is crucial to providing the Ultium cells, reported Ken Morris, GM’s vice president of autonomous and electric vehicle programs. “It’s a super important relationship. It is bringing together two companies that are bringing the best that we can do and the expertise of both companies so that we’re able to do a very important task for Cadillac and really for General Motors as a whole, and that is to bring battery cost down as far as we possibly can,” he said.

General Motors brings 100 years of manufacturing leadership and supply chain understanding to the forefront,” Morris continued. “LG Chem brings the chemical know-how and the battery chemistry background. We’re working together and we’re helping each other improve. With this partnership, we’ve actually built a battery plant, or are in the process of building a battery plant in Lordstown, Ohio. That’s going to allow us to make the manufacturing side of it as lean and efficient as possible,” he pledged.

LG has contributed $850 million so far for its half of the joint venture, according to an LG spokesman, and the two companies will ultimately invest a total of $2.3 billion in the factory. The planned output is for the factory to produce 30 gigawatt-hours of battery capacity per year. That would be enough to supply 300,000 vehicles with 100 kilowatt-hour battery packs.

GM’s Ultium EV powertrain comprises a range of modular components that can be mixed and matched depending on the model and its configuration. “The crown jewel of the Ultium system is the battery cell itself, where our strategy is to use the fewest number of the largest cells possible,” explained Oury.

“These cells are then packaged into modules,” he continued. “This system is a simple, lightweight, and space-efficient solution, which enables us to optimize the battery energy storage and the layout for each vehicle design.” 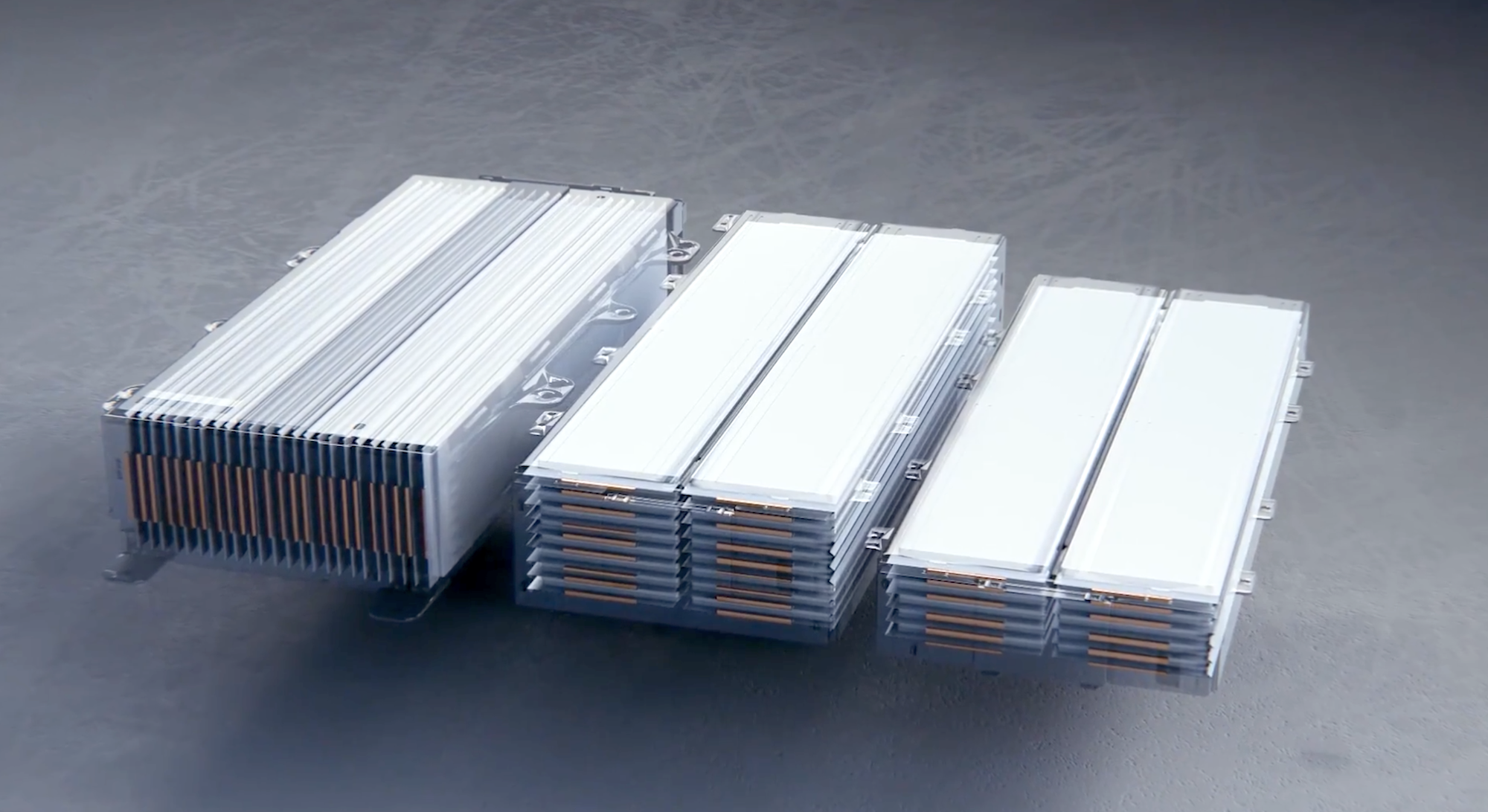 Ultium battery cells can be packed into modules either vertically or horizontally.

Another aspect of Ultium’s modularity is how the cells can be packed into their modules. Normally they slot in vertical rows, looking like the expansion cards in a ‘90s-vintage PC. Putting these cells into the module longways creates a longer, narrower module, and turning them 90 degrees to run crossways makes a wider module, so the packs can be tailored to fit into the available space.

However, in either case, the pack’s minimum height is limited by the height of these vertical cells, in either longways or crossways orientation.  For cars with height restrictions, “We also engineered another group of battery modules where we took the same Ultium cells, and instead of stacking them across the module, we stacked them from the bottom to the top,” said Oury. “These are used in special vehicles that have extremely low rooflines. It integrates into the vehicle in a way that gives more space inside the vehicle and a more luxurious experience.”

At a time when it seems that vehicles are continuously growing upwards, it is encouraging to sports car enthusiasts to know that GM is giving some thought to preserving the ability to do low-slung sporty cars too, and not just an armada of SUVs. “This has the bones and the basics to be able to do just about anything,” said GM president Mark Reuss.