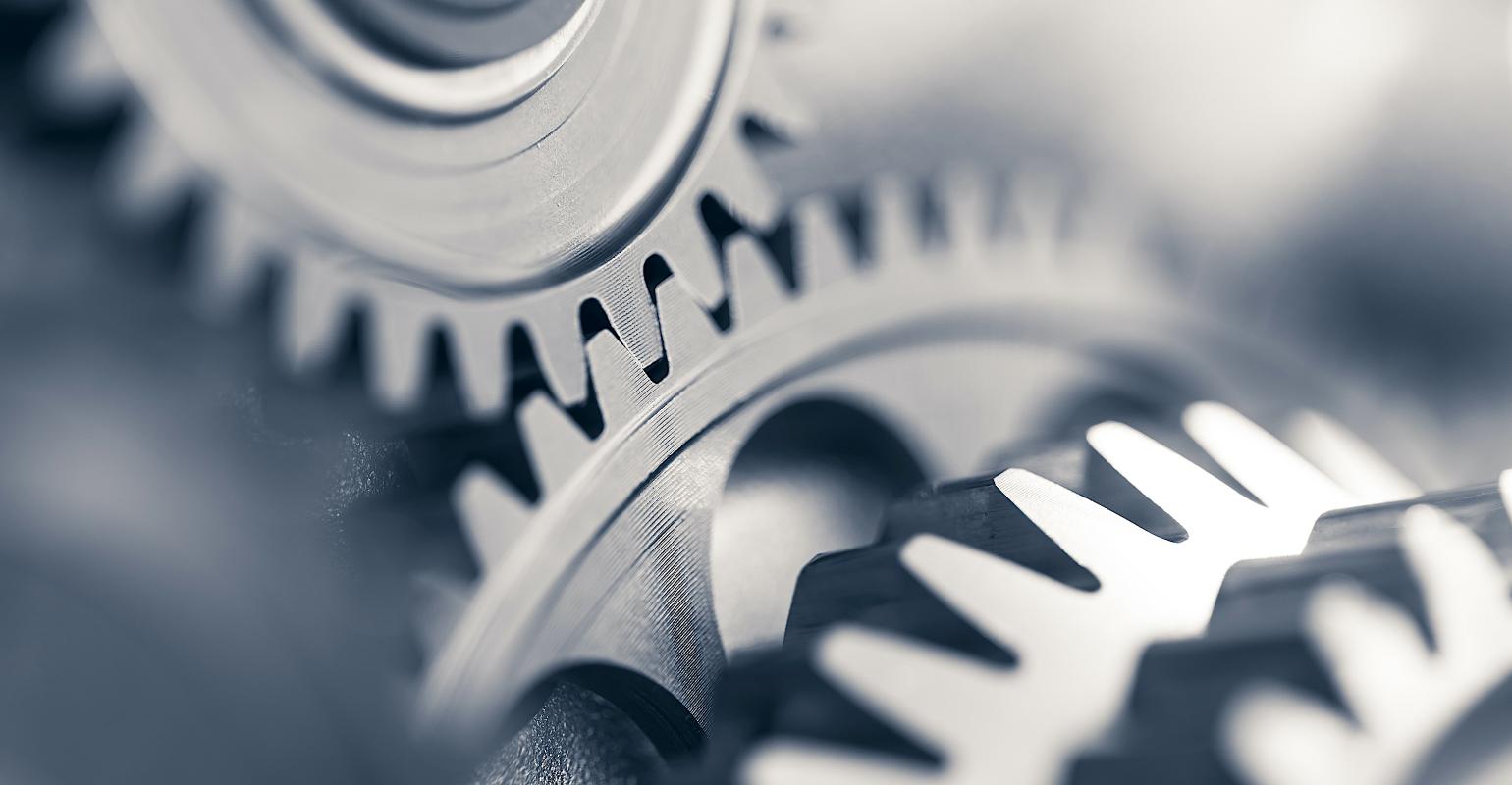 Parallel-axis gears are ubiquitous in automotive and aerospace applications, but have you thought about what it takes to make them?

Gears fill the cases of automotive transmissions and are widely used in aerospace applications, but these simple tools are deceptively complex to manufacture. We thought it would be good to take a look at the process to remind ourselves exactly what the important issues are in gear manufacturing, so we asked Adam Gimpert, president of Helios Gear Products.

Helios supplies gear manufacturers with machine tools, engineering tools, and consumable surfaces for those tools. They sell, service, and rebuild gear-making equipment and they even make their own gear tool sharpening machine for their customers.

Another service the company provides is education. Normally, Helios will offer day-long briefings on topics like “Fundamentals of Parallel Axis Gear Manufacturing,” but during a pandemic, such lectures aren’t practical. Still, Helios will provide an engineer to do a remote talk to customers who need their employees brought up to speed on some aspect of gear making.

With those credentials, Helios seems like the perfect source for our primer on gear making.

The primary process employed to turn blank slices of steel billet into meshing gears that can smoothly and efficiently transfer power between parallel shafts is called “hobbing.”

According to a Helios explainer, “Hobbing is a discontinuous generating cutting process that produces tooth forms about a cylinder. In simpler terms, hobbing uses a hob to cut gear external teeth and similar forms by meshing rotating rows of cutting edges through a blank. Most commonly, hobbing produces involute gears and splines, but it can also be used to produce serrations, sprockets, and custom tooth forms.”

Like on a lathe, a spinning cutting tool removes material from the blank. However, where a lathe holds the blank stationary, in a hobbing machine the blank spins in synchronization with the cutting tool to create the gear teeth. “The tool needs to spin at a perfect rate to generate the correct number of teeth,” explained Gimpert.

Hobbing is an appealing machine process because it is flexible. Hobbing machines can produce gears with different numbers of teeth from the same hob.

Gears can also be “re-hobbed,” if they have been slightly distorted by the heat treatment process and need their gear tooth profiles corrected. While re-hobbing requires the removal of very little material because the teeth have already been cut, that material has been hardened, so a specialized carbide cutting tool is needed for this process. An important shortcoming of the hobbing manufacturing process is that it is not suitable for cutting internal gear teeth, only external ones.

Power skiving is a relatively new gear-making process that has been made possible by advances in machine tool design, CNC, and cutting tool technology, says Gimpert. It is similar to shaping (described below), but it is between 2 and 10 times faster than shaping, he said. A key feature is that power skiving can cut internal gears, unlike hobbing, and can do it more quickly than shaping can.

The machine tool needed for doing power skiving is similar in cost to a hobbing machine, but the cutting tools used are more costly, and more engineering work goes into preparing the job. The cutting tools are also very part-specific, so changing gear material requires a change to the cutting tool, according to Gimpert.

Worm milling is a cutting process that uses a circular-saw-like tool to produce a helical thread that is called a “worm.” Modern high-speed 10,000 rpm cutting spindles make worm milling an efficient, productive process. These mills require rigid machine tool for high-quality worms. They may require special equipment to allow the cutting head to swivel to nearly parallel with the work axis.

Shaping is a generating cutting process that uses a reciprocating cutting tool called a “shaper cutter” to produce a part. Shapers are very flexible, with the ability to cut both internal and external gears. The process requires a small clearance, so it can sometimes be used when hobbing cannot.

It is slow compared to hobbing because the reciprocating cutting motion is only cutting half the time. That reciprocation also requires a massive rigid structure to provide kinematic damping for modern high-speed machines.

Cutting manufacturing processes may leave burrs on the resulting gears, which may cause damage and noise for gears in mesh. These burrs can be cleaned up manually using brushes or cutoff wheels. To speed up the deburring process, shops can do chamfer-deburring with machine tools. The frees workers to do other things while the automated machine smooths the gears.

Machine tools can also be used for chamfer-deburring. By using a machine, manual labor can be recovered for other uses, the deburring process itself will be more reliable and consistent, and automation can be implemented for improved productivity.

Another way to finish pre-cut gears is generating grinding. This uses a worm threaded grinding wheel meshing with a gear. As the two turn in synchronicity, the griding wheel continuously removes material to create a finished form. Generating grinding is a highly productive method for gear finishing that requires a dedicated gear grinding machine.

Form grinding, which is also called profile grinding or single-index grinding, uses an abrasive tool to grind one tooth space or tooth flank at a time. This may be done with consecutive passes or in a single pass using a tool that is the conjugate form of the tooth space. Form grinding can be very flexible and generally less expensive than generating grinding. Form grinding requires a dedicated gear grinding machine.

Ferrari SF90 Stradale Accelerates Through the Gears with Magna's 8-Speed Dual-Clutch Transmission
May 20, 2020