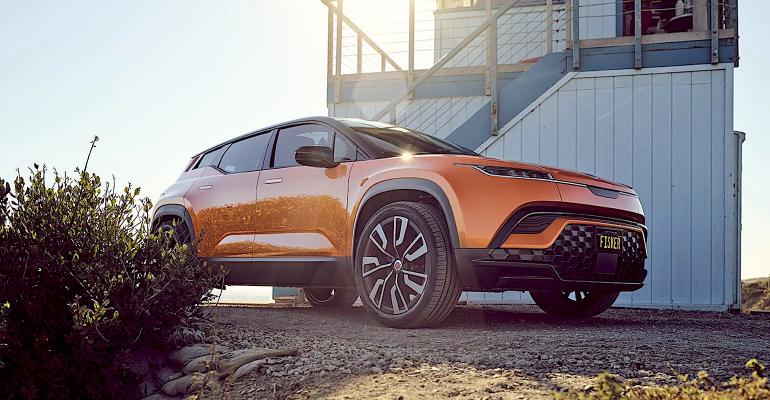 Foxconn is expected to assemble the Fisker Ocean EV at a plant in Wisconsin that was originally planned to make display screens.
Foxconn aims to become a behind-the-scenes contract manufacturer for electric car companies in much the same way it builds most of Apple's products.

Foxconn, the Taiwanese contract manufacturing titan that builds most of Apple’s products, plans to open a U.S. plant to provide electric cars for a revived Fisker Inc. The companies signed a memorandum of understanding back in February, but more recently Nikkei Asia reported that  Foxconn Chairman Young Liu told investors in an earnings call, "Our plans are to begin mass production in the U.S. and Thailand respectively in 2023.”

Foxconn has announced its MIH EV Open Platform, which encompasses an electric-drive chassis and the associated electronic architecture as a way for carmakers to enter the EV market more quickly and painlessly.

Fisker is Foxconn’s first named client for this venture. Henrik Fisker previously built electric cars as Fisker Automotive at a former General Motors plant in Wilmington, Delaware before falling into bankruptcy in 2013. He launched the new Fisker Inc. in 2016 and has announced plans for the sleek crossover Fisker Ocean EV.

Foxconn has an existing agreement to develop a factory in Mount Pleasant, Wisconsin. That plant was expected to build video displays, but that plan has been shelved. Now, it may be repurposed for car production.

Foxconn describes its MIH architecture as an EV software and hardware open platform and the company says that it aims to eliminate carmakers’ “development pain points of EVs” by being software-defined. Likening it to the open Android mobile operating system, Foxconn says the MIH platform will let carmakers develop an array of EV models through an open ecosystem.

Of course, establishing the software that will run the EVs is a good start, but without hardware, there is no EV. So Foxconn has also showcased its technology and development of key EV components and parts.

Ambitiously, the company even says it is aiming to introduce a commercialized solid-state EV battery by 2024. While solid-state has so far eluded existing carmakers and their battery suppliers, surely Foxconn’s legacy as an electronics manufacturer means that this claim can’t be dismissed as unrealistic. 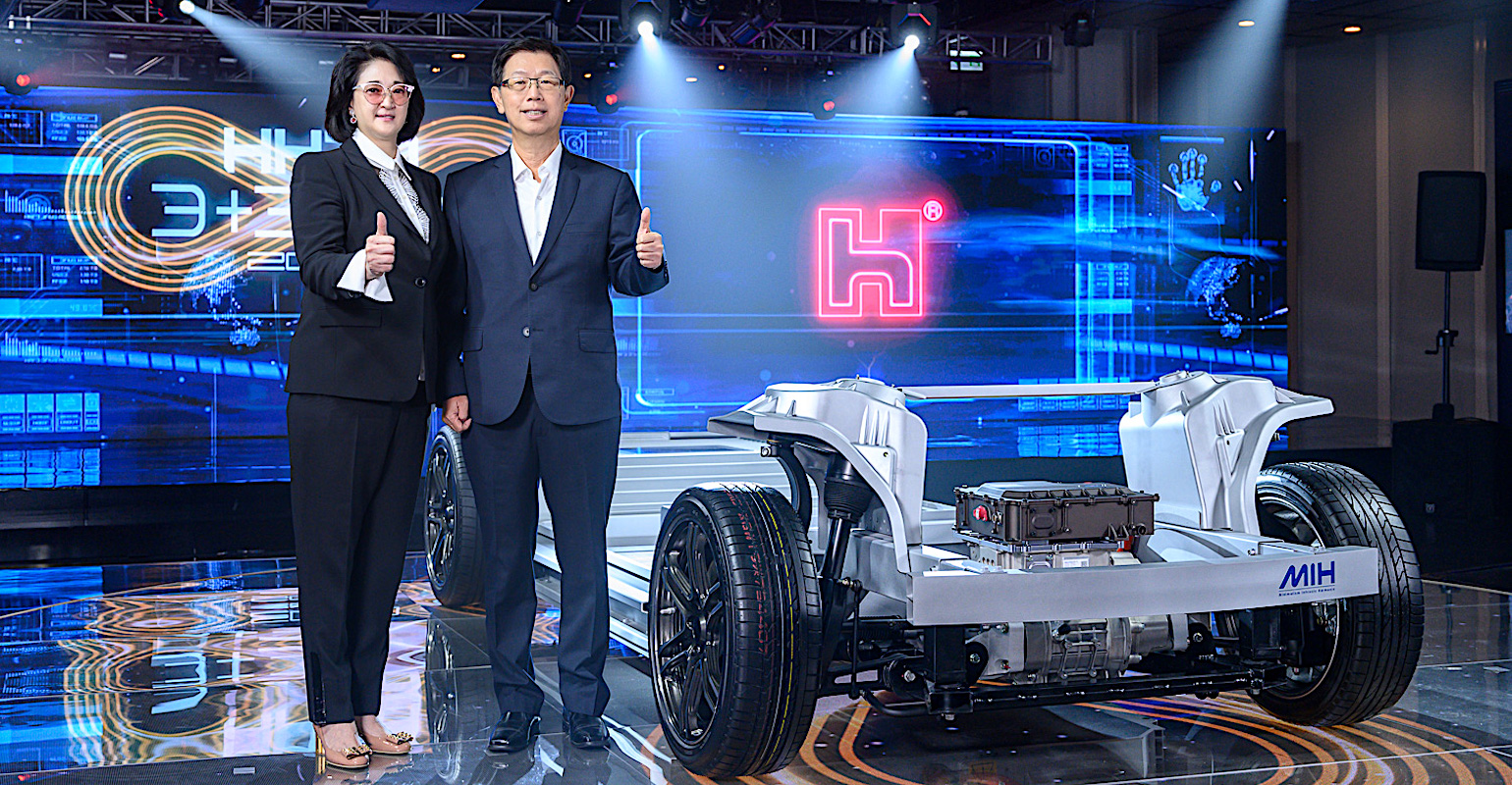 Additionally, Foxconn says it will build its cars using the same kind of die casting capability that it employs on consumer devices today. Design News recently explored Tesla’s shift to die-cast chassis construction, and Foxconn is claiming the same benefits.

“Through years of research, Foxconn has developed a unique high-intensity die-casting material that is strong, highly malleable, and resistant to corrosion, allowing Foxconn’s lightweight and modularized open chassis power platform to be a competitive option in the market,” the company said in a blog post.

“Foxconn continues to be committed to the research and development of next-generation technologies in new industry sectors, products, and manufacturing processes,” stated Liu. “We founded the Foxconn Research Institute to accelerate the conceptualization and development of new technologies for businesses, products, and manufacturing processes.”

In addition to the planned U.S. plant, Liu said on the earnings call reported by Nikkei Asia that Foxconn would also build an EV plan in Thailand.