US space agency has landed a fifth rover on Mars, allowing it to start a series of missions to bring Mars soil samples back to Earth. The Perseverance rover has entered the atmosphere of the Red Planet after traveling a distance of more than 470 million kilometers.

Perseverance landed in the Jezero Crater, which was once filled with water, to search for traces of earlier life. The rover looks a lot like its predecessor Curiosity, but it is equipped with more sophisticated measuring instruments and systems. One of its tasks will be to take up to 30 soil samples, place each of these in separate containers, seal them, and place them on the surface of Mars for retrieval and return to Earth by later missions in which maxon will also be involved. The Mars Sample Return project is by far the most complex series of missions in the history of unmanned space exploration.

NASA’s Jet Propulsion Laboratory is responsible for Perseverance and is counting on technology from maxon to handle the samples. There are ten electric drives in the rover. These are responsible for moving the robotic arm that navigates the samples from one station to the next. Additionally, the motors are used for sealing the containers and placing them on the surface of Mars. 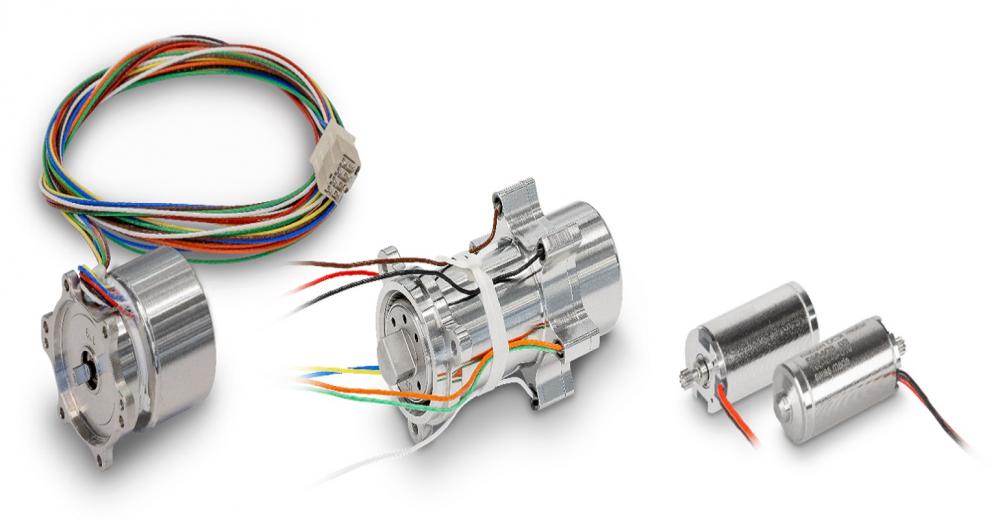