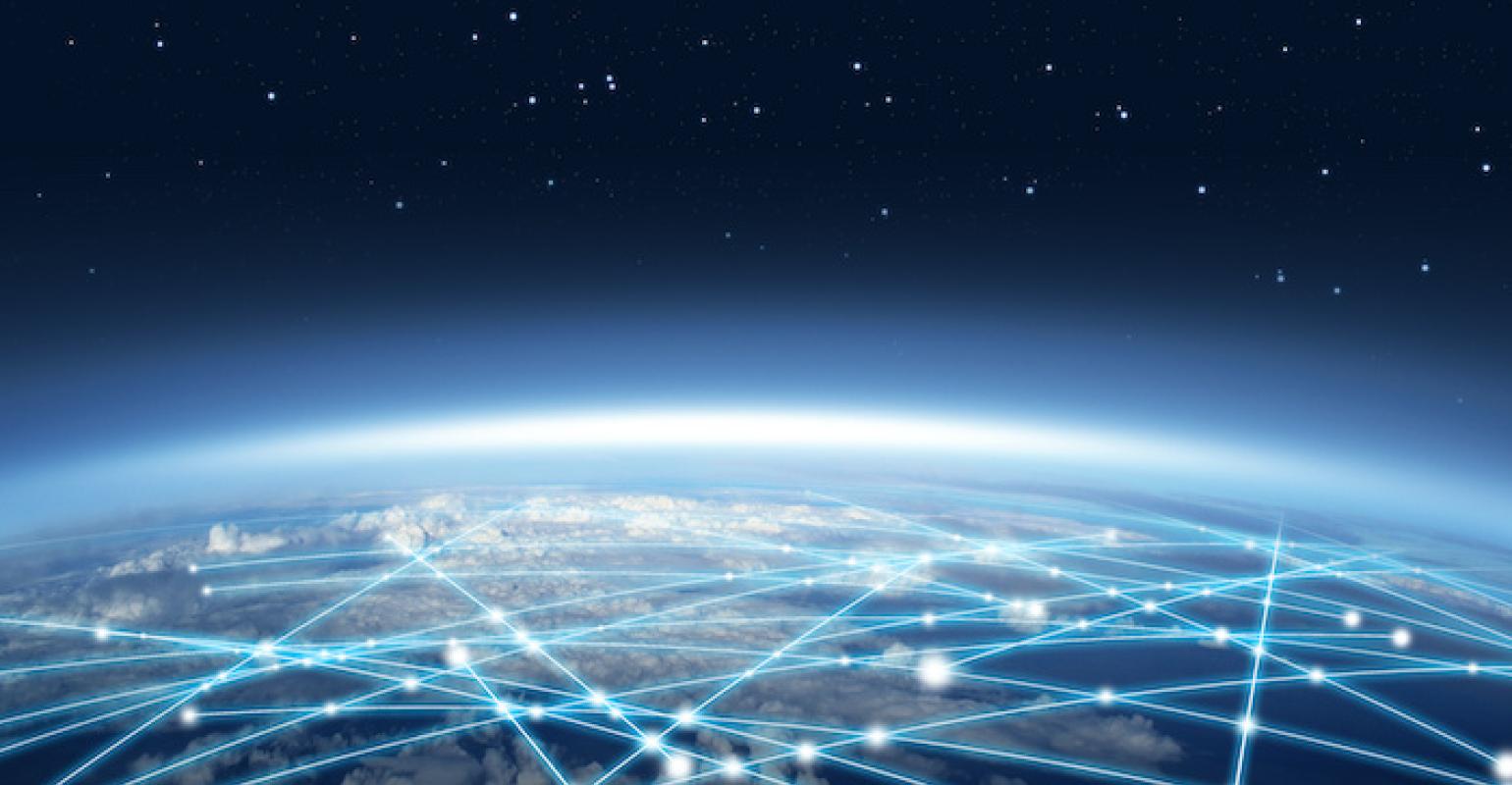 What can be done to protect the US power grid from Earth current surges, solar flares and EM pulses?

Without access to a stable source of electrical power, the effects of the coronavirus pandemic to our society would be far more devastating. Imagine the loss of electronics from lifesaving medical devices to communication networks and even entertainment systems for tens of millions of stay-at-home individuals. But is our power grid as stable and safe as we think?

The U.S. power grid is made up of over 7,300 power plants, nearly 160,000 miles of high-voltage power lines, and millions of miles of low-voltage power lines and distribution transformers, according to the U.S. Energy Information Administration. A variety of resources and technologies are used to generated electricity including the conventional sources of natural gas, oil, coal and nuclear. Still, one of the fastest growing sources come from renewable technologies like wind, solar and etc.

Renewables are a critical element to the future of the U.S. power grid as sun, wind and other renewable resources are inexhaustible and clean. They are also cheaper since they generate electricity closer to home, which means fewer long power transmission lines and other expensive grid infrastructure. Further, some renewable sources like wind may be less affected by earth currents, solar flares and EM pulses.

Understanding how and where Earth currents are generated naturally in the ground may be at the heart of dealing with other phenomena – like solar flares and EM pulses - that might affect the power grid. This is why the work by Oregon State University to map the electrical structure of the Earth’s crust and upper mantle is so important. This project, first began about 15 years ago with funding from the National Science Foundation’s EarthScope Program, was to collect information about the structure and evolution of the North American continent. Initially, the project was managed by the Incorporated Research Institutions for Seismology and carried out by an OSU research group headed by Adam Schultz, a professor in OSU’s College of Earth, Ocean, and Atmospheric Sciences.

“The current national emergency around the COVID-19 pandemic and its impact on the health care system reminds us how vitally important critical infrastructures like the power grid is to be able to respond to and recover from natural disasters,” said Schultz.

Earth or telluric current is an electric current that moves underground or through the sea. Currents arise naturally in the earth from the chemical composition of certain minerals as well as temperature differences such as those near volcanoes. Electric currents are generated when a portion of the earth interacts perpendicular to the Earth’s magnetic field.

As far back as the 1840s, telegraph systems used Earth batteries to access low voltage current from telluric sources. An Earth battery is a pair of electrodes made of two dissimilar metals, such as iron and copper, which are buried in the soil or immersed in the sea at a sufficient distance. Such batteries were sometimes referred to as telluric power sources and telluric generators.

Earth currents are not the only phenomena known to affect man-made power grids. Naturally occurring space weather like extreme solar storms have long been known disrupt power grids. Solar flares from the sun can result in coronal mass ejections (CME) that can send streams of charged particles toward Earth. These particles can strongly disturb Earth’s magnetic field causing power flotations in both Earth currents and man-made power networks.

The connection between these solar activities and impacts on Earth were first documented by British astronomer Richard Carrington. In 1859, the largest Carrington event caused telegraphs to malfunction and burn, among other things. In 1989, a solar storm caused a widespread blackout in the Canadian province of Quebec.

A burst of solar energy could trigger a geomagnetic storm that might well overwhelm the nation’s power grid. This could result in the shutdown of cell towers and communication networks. Similarly, a human-built electromagnetic pulse (EMP) weapon could temporarily wipe out not only our communication systems but also most transistor-based electronics.

The final challenge to the power grid comes not from a natural source but a man-made one. Electromagnetic pulses (EMPs) are sudden bursts of electromagnetic radiation following a nuclear detonation that can cause widespread electric disruption. Such disruptions can occur even if the detonation happens in space. Such pulses share some important characteristics with naturally occurring Carrington events.

How can the US power grids be protected from Earth currents, space weather and nuclear EM pulse blasts? One way is to build capacitor banks to absorb and dissipate excess energy, much as an engineer would do to protect a printed circuit board from a power surge. Another technique would be to install electricity-dampening devices called Faraday cages around critical pieces of equipment to protect them from current pulses.

A large-scale mechanical flywheel is yet another way to potentially drain excess electricity off the grid. Typically, flywheels store electricity as kinetic energy, and can dispense that energy back to the grid in quick bursts. The Department of Energy (DOE) has studied building better flywheels that can spin faster or slower depending on their charge. A flywheel could physically drain excess electricity off the grid, turning the sun’s electron particle CMEs into movement and heat.

Perhaps the best way to deal with solar storms is to forecast them in advance and shut down the power grid before the solar flare arrives on Earth. Toward that end, NASA’s Parker Solar Probe, launched in 2018, is studying the sun’s corona to provide new information about how the sun’s atmosphere gets so hot and erupts in out harmful solar flares.

Combining such solar flare studies with a mapping of terrestrial ground currents would yield a more comprehensive appreciation of how space weather might impact Earth currents and ultimately the power grid. As the coronavirus has demonstrated, the power grid is too important to modern society to leave it unprotected from natural and man-made damaging events.