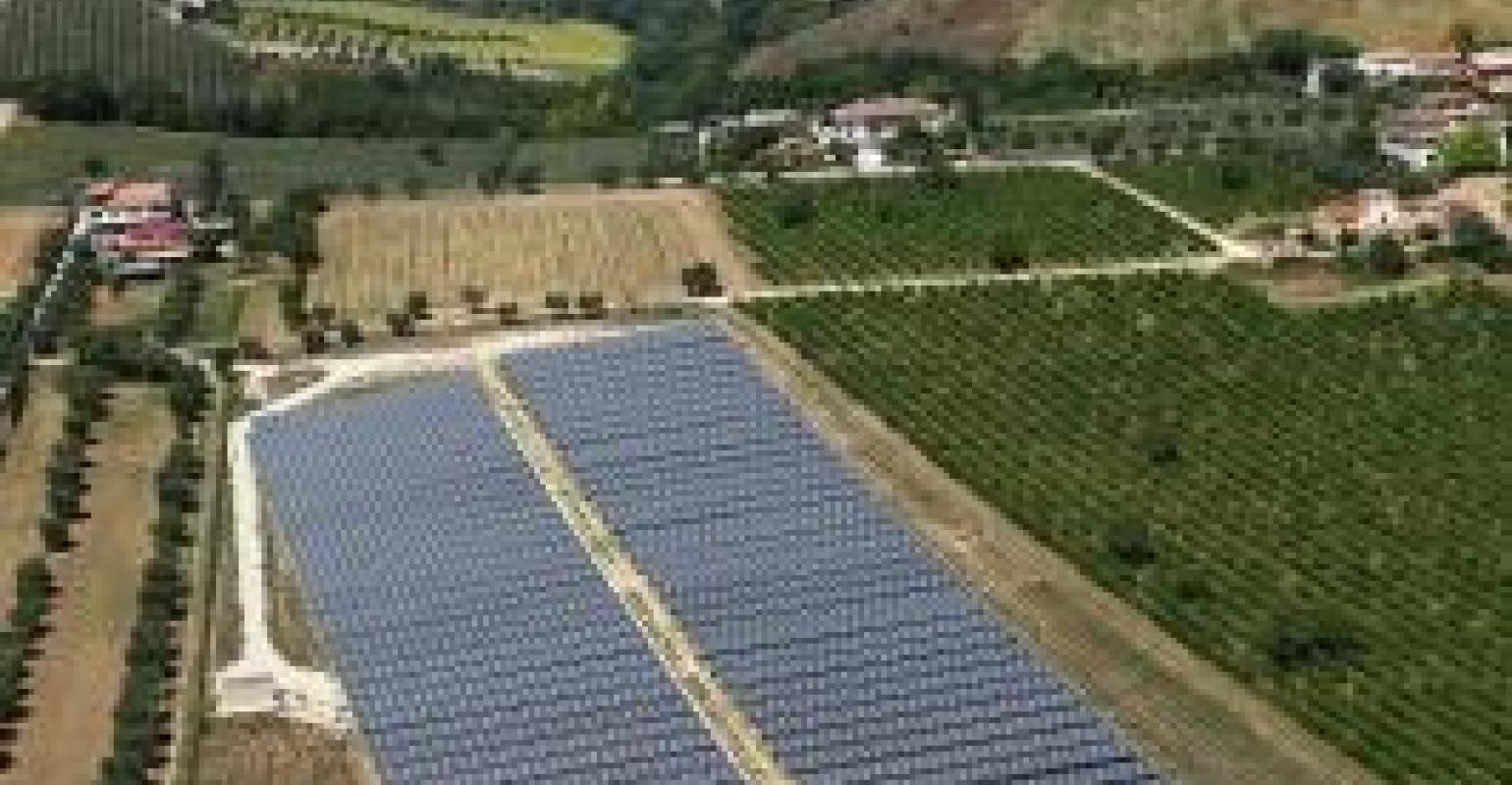 The Department of Energy (DoE) continues its work to improve the performance and efficiency in solar cells. The latest research to this end comes out of the DoE's Oak Ridge National Laboratory (ORNL), where researchers have developed measurement and data-analysis techniques that could provide new insight into performance-robbing defects in crystalline structures that form solar-energy harvesting cells.

The research focuses on light-harvesting perovskite, a relatively new organic-inorganic material that shows promise for developing solar cells. Perovskite is a calcium titanium oxide mineral composed of calcium titanate and has advantages for solar-cell production, including higher efficiency and lower cost.

Ben Doughty, a member of ORNL's Chemical Sciences Division and an author on a paper published about the work, explained to Design News how the new techniques work, allowing researchers to probe what is created in a light-harvesting material -- the photoactive layer in a solar cell -- immediately after it absorbs light. Researchers published the paper in the journal, ACS Photonics. 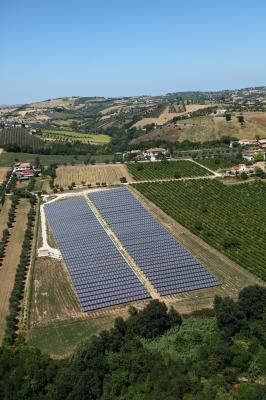 "When a solar material absorbs light it can create either free charge carriers, an electron and a hole, or it can form an exciton, a bound electron-hole pair," he said. "The differences between these species can play a large role in how the solar cell functions.

The approach of the ORNL researchers uses femtosecond long bursts of light to create these species in a light-harvesting material, then a second time-delayed burst of light to probe the species that are formed. By scanning these lasers over a sample and using the team's data analysis approach, researchers were able to show for the first time these species co-exist in the sample and determine their precise locations, Doughty said.

He said the significance of the research is that the method can monitor the photoexcitations on intrinsic time and length scales, which is in contrast to static imaging methods currently used. Those methods obtain a time-averaged picture or use ensemble spectroscopic measurements, where the spatial information is lost, he said.

If researchers can see exactly and in real time what's happening by knowing what electrons are doing inside the material, they can make improvements that lead to less expensive and better-performing solar cells, Doughty said.

"Additionally, our methods are label-free, non-destructive, and independent of the photoexcitations probed, meaning we can potentially probe any relevant process in a solar material, including the defects, to gain new insight into what limits efficiency," he added.

The research is not without its challenges, Doughty acknowledged. He said that since the measurements devised by the team are working at the limits of space and time for an optical apparatus, it can be difficult and time consuming to find the weak signal to find defects.

"The changes in signal we look for are on the order of one in 1,000,000 molecules, this means that we have to spend a lot of time verifying our measurements and optimizing various parameters," Doughty said. "This includes spatially overlapping the two lasers to the same spot, on the order of a few hundred nanometers, and making sure they arrive at the sample within a few femtoseconds of each other."

Another challenge for researchers is to understand what causes the observed spatial difference, which they are trying to solve by exploring an all-optical imaging approach that would allow them to correlate electronic dynamics with underlying structural information. This approach also could help them map and understand perovskite degradation issues associated with moisture, which must be resolved before solar cells created on these type of materials can be commercially viable, they said.