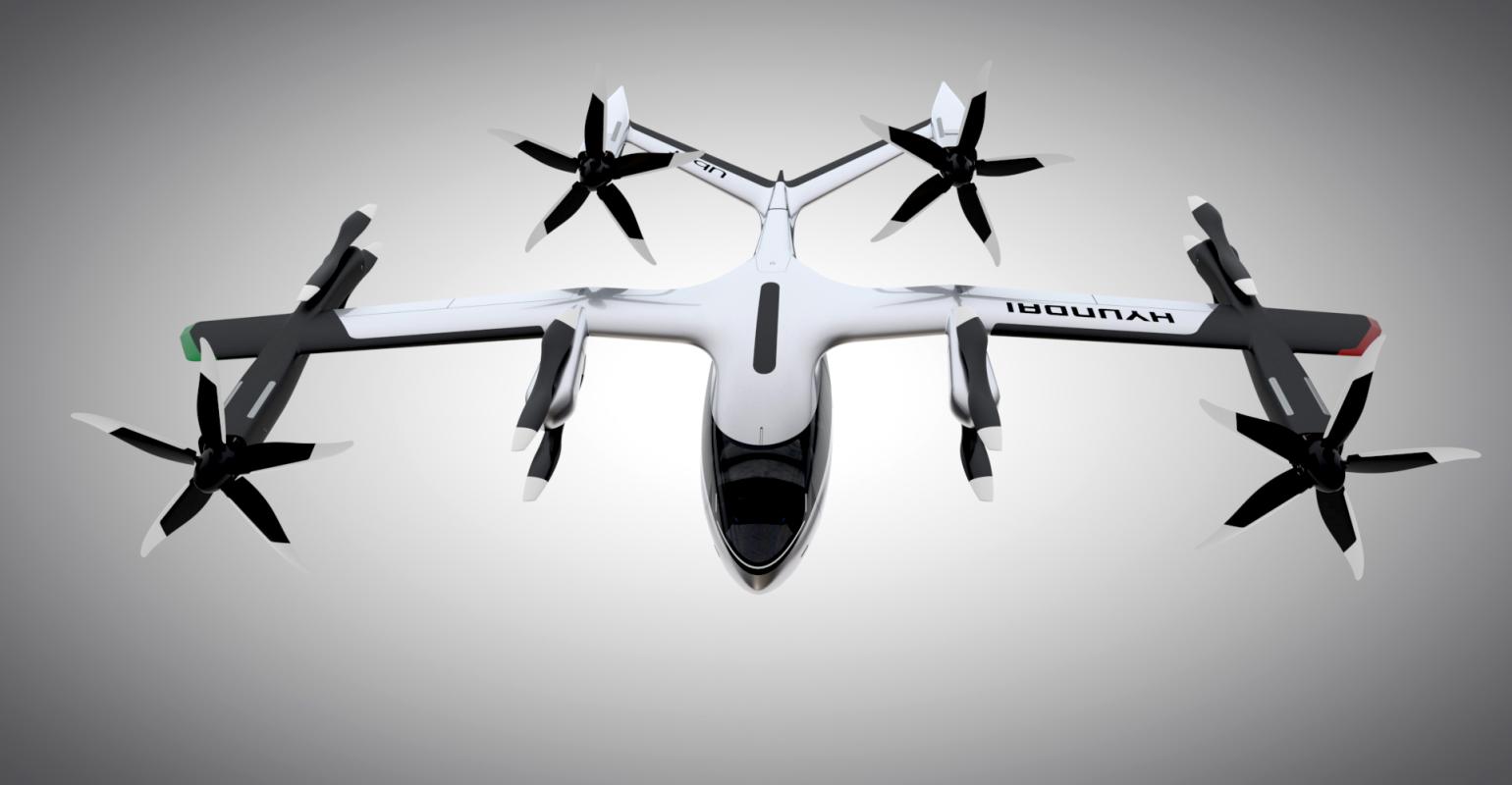 Hyundai bets with Uber that it can apply automotive mass production to an electric tilt rotor aircraft. 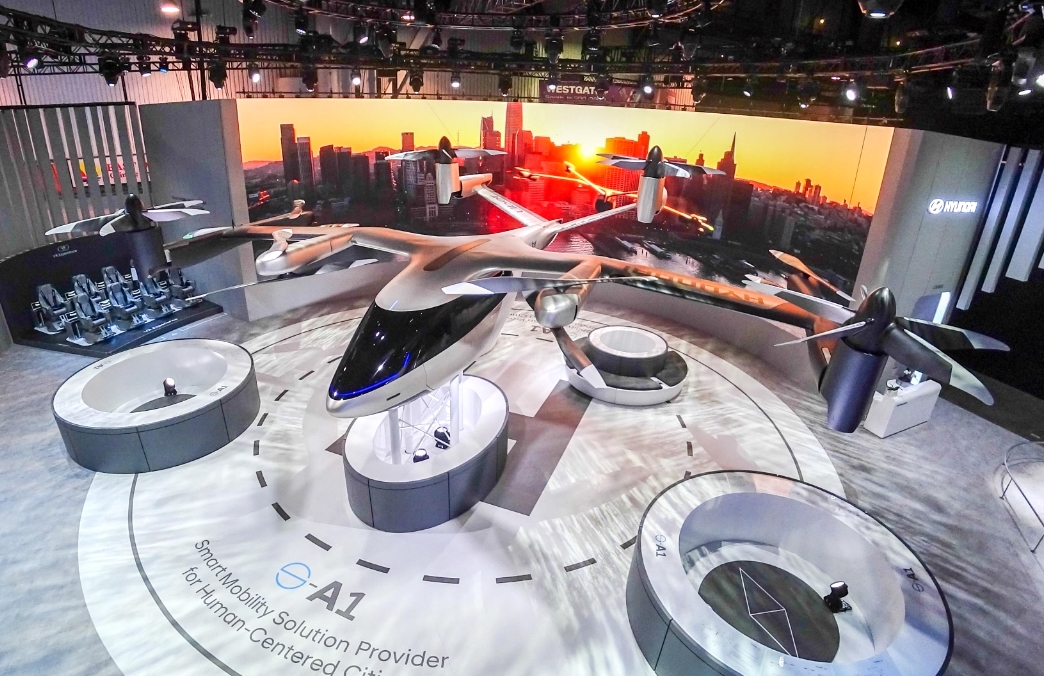 This four-rotor aircraft looks like a cross between a radio-controlled drone and the Bell V-280 Valor military tilt rotor aircraft. Like a drone, the Hyundai S-A1 aircraft has numerous rotors that are powered by electric motors. Like the V-280, the S-A1 can be piloted by a human, carries passengers, and tilts its rotors forward for high-speed flight between take-off and landing. 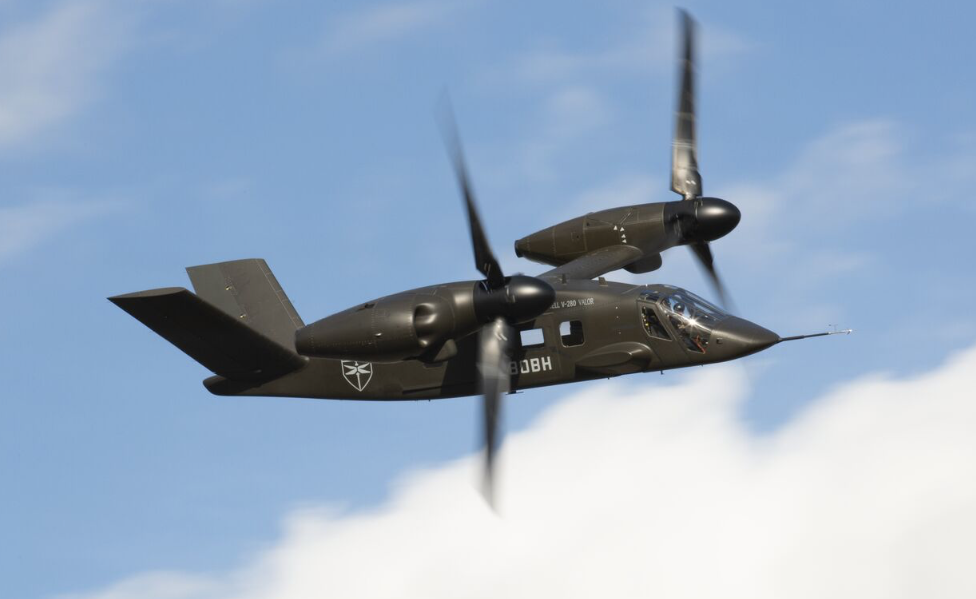 The S-A1 has a cruising speed of 180 mph, with an operating ceiling of 2,000 feet and enough battery capacity for a 60-mile range. The company says it will be able to recharge in just five to seven minutes. The four main rotors simultaneously provide redundancy in case of failure and reduced noise compared to using fewer, larger rotors, according to Hyundai. In addition to the four tilting rotors, there are two pairs of what look to be counter-rotating rotors fixed in the horizontal position.

As with the V-280, and the U.S. Marines’ V-22 Osprey, the S-A1 tilt rotor pivots the rotors to face forward in flight, relying on wings for lift while the rotors serve as propellers. With the rotors in the upward-facing position, the S-A1 can take off and land like a helicopter or a recreational drone. 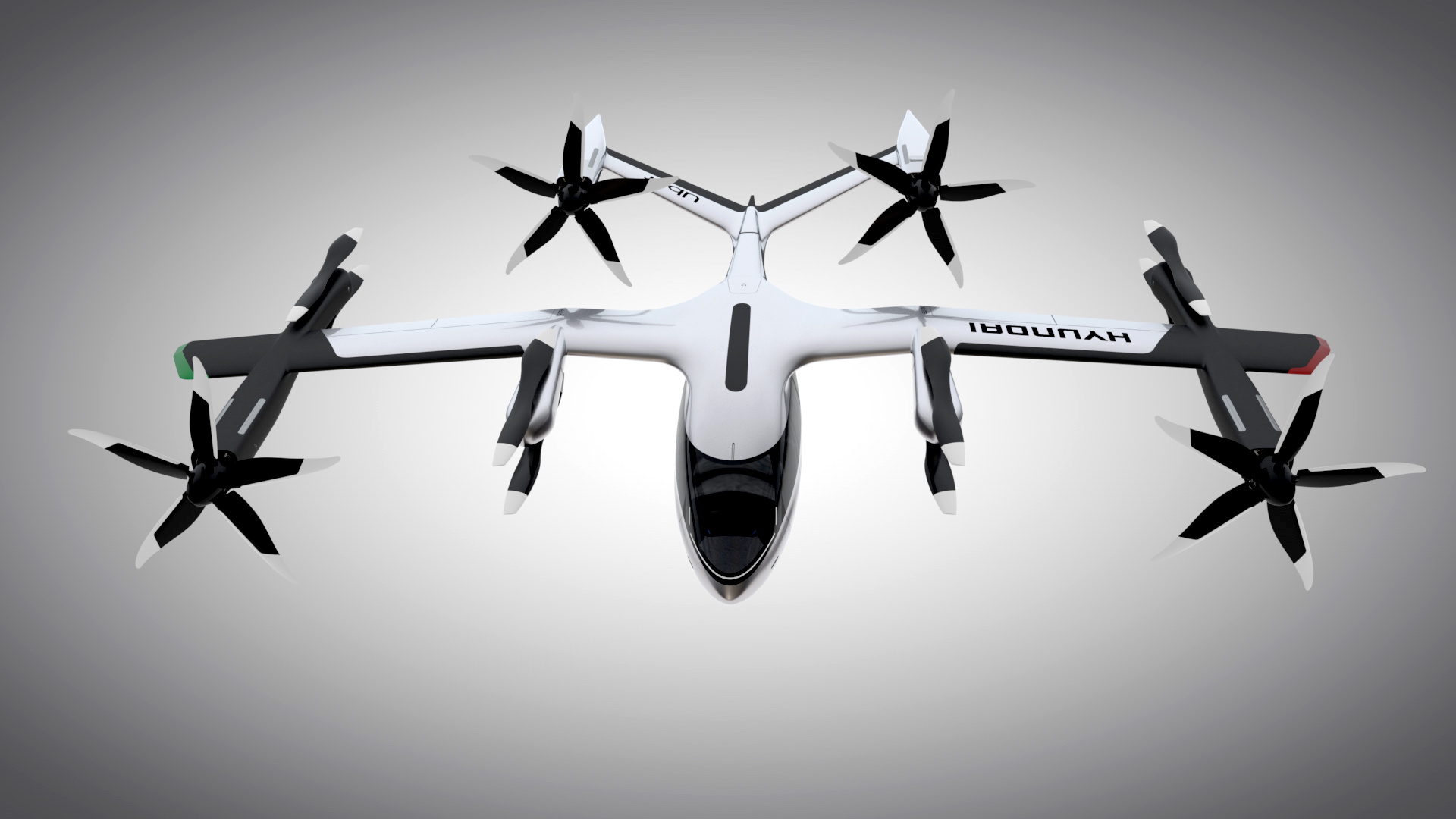 The S-A1 will employ a human pilot initially, but Hyundai plans for the aircraft to become autonomous eventually. It has seats for four passengers, so it is much smaller than the V-280, which carries a dozen passengers at speeds as high as 320 mph. Hyundai has provided no technical details on the S-A1’s battery capacity or the power of the motors.

Unlike aircraft manufacturers such as Bell Textron, Inc., maker of the V-280, Hyundai is experienced building vehicles in volume, at low cost. Hyundai has also been active in its development of electric vehicles, which gives it a foundation in that technology for application to this air taxi concept. 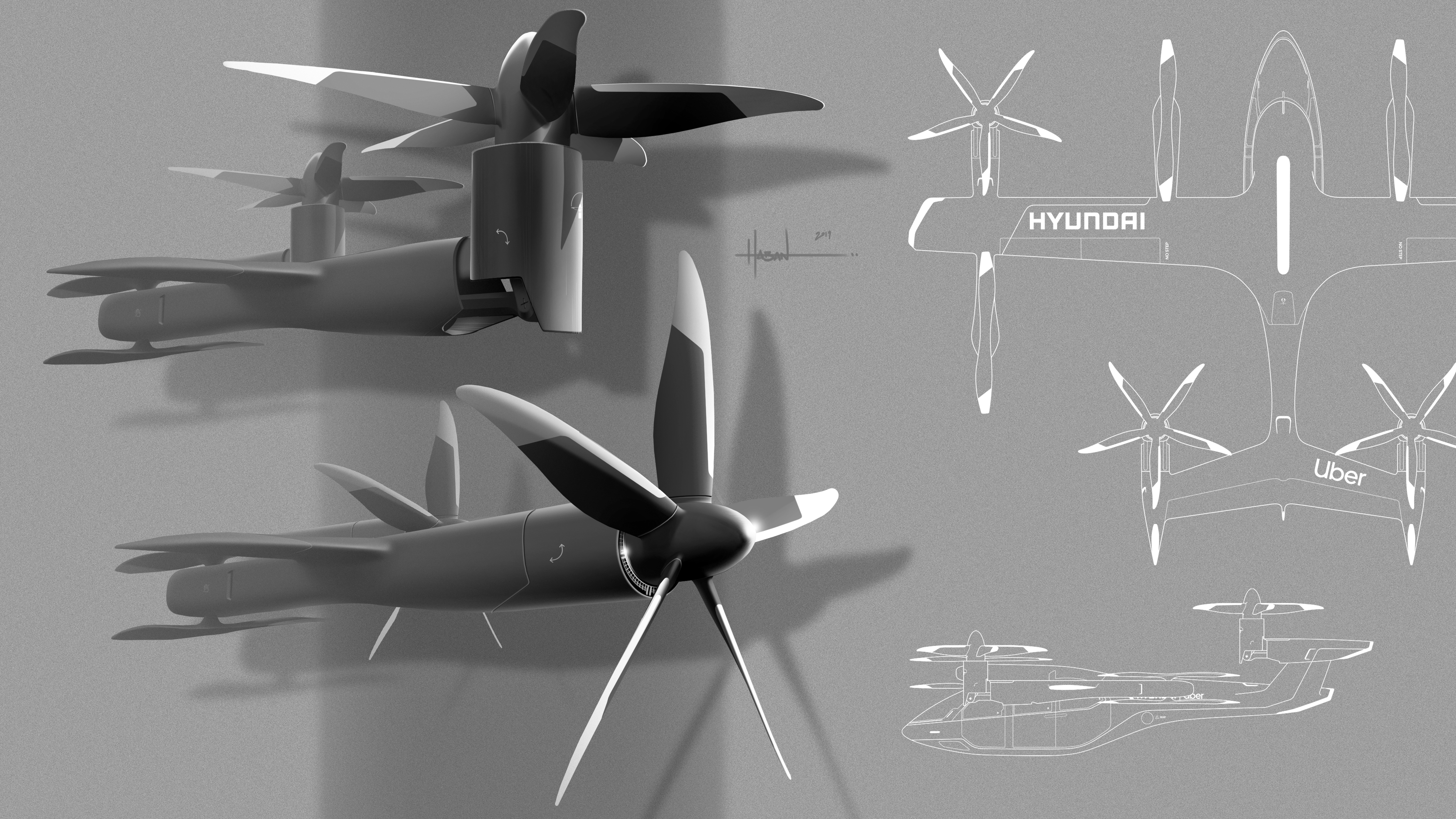 “Hyundai is our first vehicle partner with experience of manufacturing passenger cars on a global scale,” said Eric Allison, head of Uber Elevate. “We believe Hyundai has the potential to build Uber Air vehicles at rates unseen in the current aerospace industry, producing high quality, reliable aircraft at high volumes to drive down passenger costs per trip.”

Though the partners announced no timetable, Hyundai expects that Uber will develop a transportation network that will make the S-A1 a viable product. "We are looking at the dawn of a completely new era that will open the skies above our cities. Urban Air Mobility will liberate people from grid-lock and reclaim time for people to invest in activities they care about and enjoy,” said Jaiwon Shin, Executive Vice President and Head of Urban Air Mobility Division at Hyundai Motor Company.

See the Apollo Lunar Rover Like Never Before
Oct 14, 2020