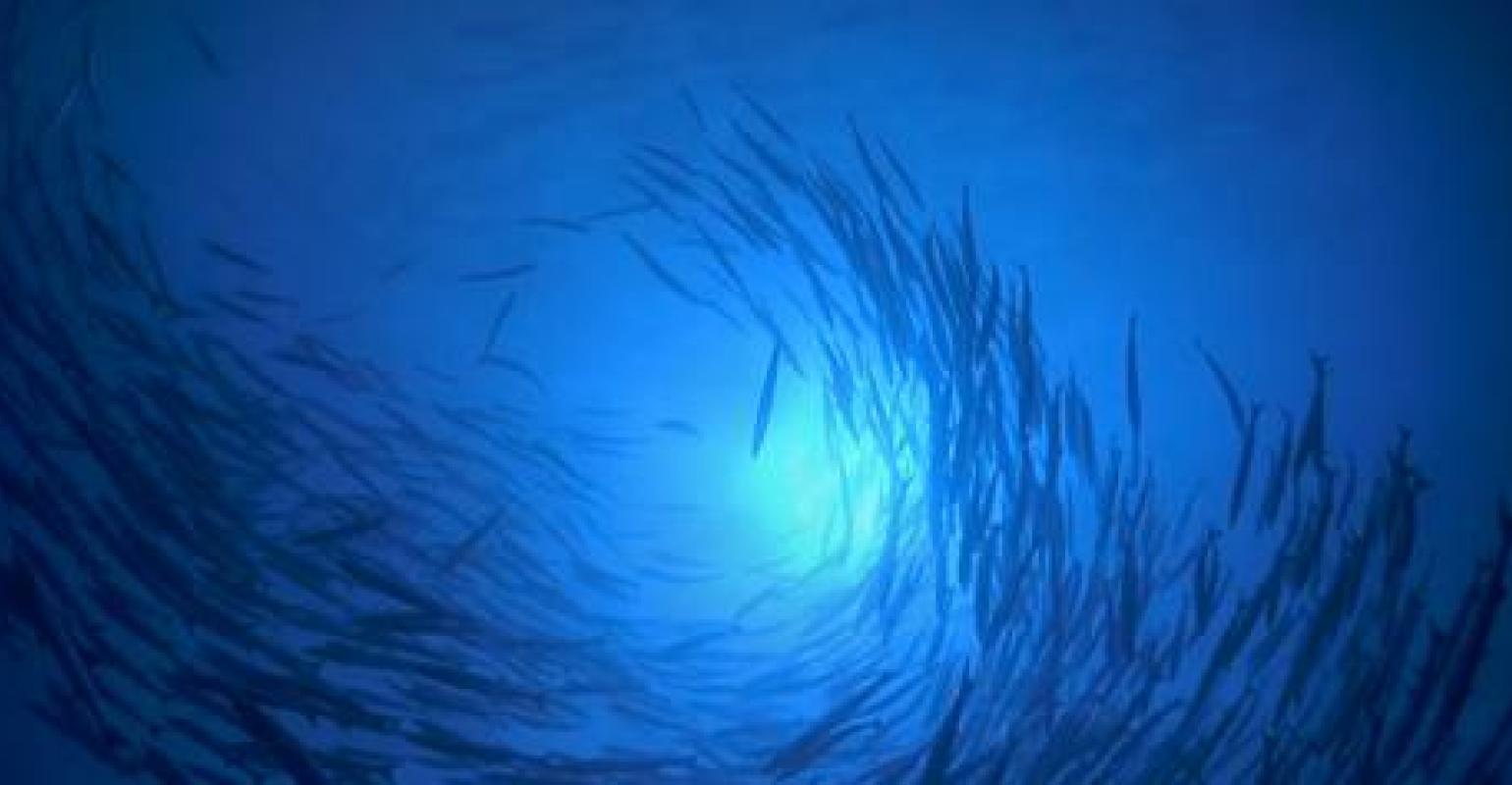 XPRIZE's Latest Challenge to Innovators is to Save the Ocean

"We know more about the dark side of the moon than we do about our own oceans," biologist Dr. Paul Bunje told an audience Saturday at SXSW. And Bunje and the XPRIZE Foundation think we should do something about that. Speaking in a session, "Ocean Exploration: Illuminating the Unknown," Bunje outlined his and XPRIZE's belief that the oceans, which cover 70% of our planet, are a key not only to our own health and wellbeing, but to advances across a multitude of fields from engineering to pharmacueticals. But our oceans and the many diverse species within them are also suffering from crises brought on not only by pollution but by a general lack of comprehensive understanding.

To that end XPRIZE's Wendy Schmidt Ocean Health challenge is currently underway. This year the foundation is seeking an innovative solution to the oceans' rising levels of acidity. Emissions from climate change have made the ocean 30% more acidic than it has been in the past. "As a comparison, if your blood was that acidic, you'd be on your deathbed," Bunje told the audience. Fourteen teams seeking to create a affordable, accurate, and efficient pH sensor that measure ocean chemistry at various depths, have advanced to the finals of the $2 million prize. XPRIZE will be giving a $1 million award for the most accurate sensor and another $1 million to the team that creates the most affordable sensor.

MORE FROM DESIGN NEWS: Engineering Disasters: The Dam Catastrophe That Changed the Profession

Among the finalists are Team SINDEN (Sensor INnovative Development for Environment in Nippon) from Japan, which is developing an in-situ, non-glass pH sensor; Team Smartphin from San Diego, which is creating a pH sensor that is housed in the fin of a surfboard; and Team pHFine Scale, a high school team from Carmel, Calif. The finalists recently finished a month-long performance test at the Seattle Aquarium. Results are expected to be announced soon and qualifying teams will move on to have their sensor tested in the actual sea in April.

Bunje did not provide the audience with details but did say that XPRIZE is planning at least three more Ocean Challenges in the future. In 2011, the winners of the first Ocean Challenge, Illinois-based Elastec/American Marine, took the $1 million prize for creating a plastic-based skimmer net for cleaning up oil spills. Bunje said the first challenge came directly as a reaction to the Deepwater Horizon Oil Spill in 2010. "When we looked into the technology for cleaning up the oil, we found that not only had the technology not advanced since the Exxon Valdez oil spill nearly 30 years ago, they even showed up to [the Deepwater Horizon spill] with some of the exact same equipment." Elastec/American Marine's method is over four times faster than what is currently used. According to Bunje, "We had several teams in the challenge improve the time to cleanup by over double."

More information about the Ocean Health XPRIZE is available on the XPRIZE website.