Why is McLaren Revving up Into Healthcare? 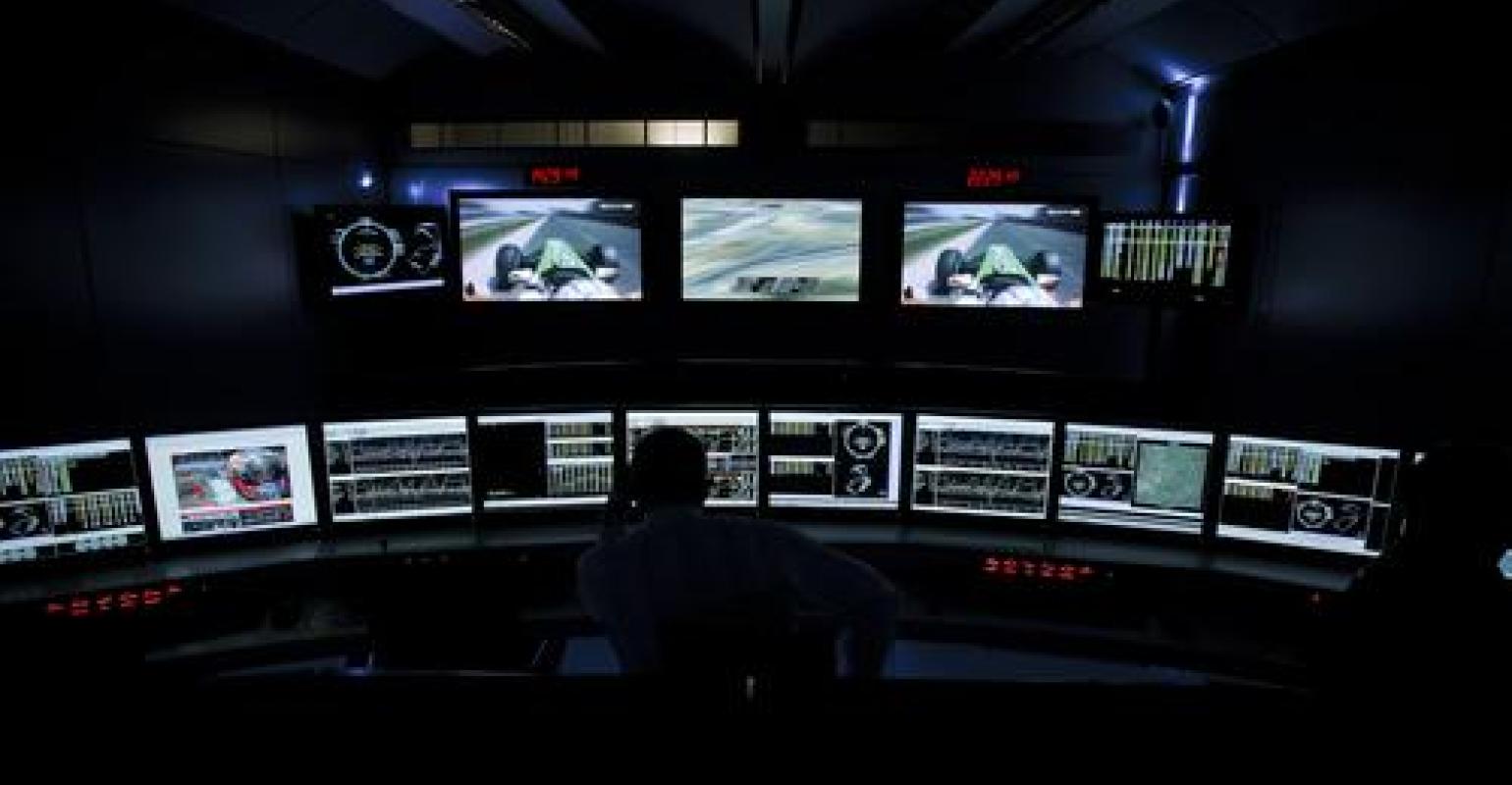 Why shouldn't an automotive company take on healthcare? The premise driving McLaren is simple -- if you have the sensor technology to monitor a high-performance Formula 1 race car, why can't you do the same thing for the human body? "When you think about collecting lots of sensor data about a car you can see that the technology is not widely different if you apply it to a human," Geoff McGrath, VP of McLaren Applied Technologies, told Design News. 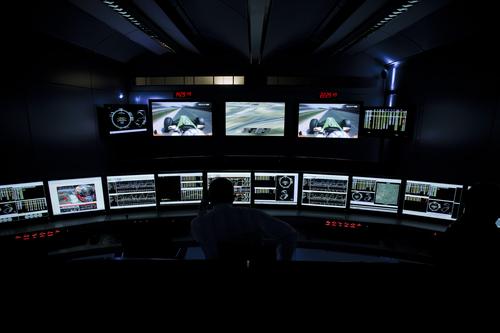 McGrath, who also spoke about McLaren's ambitions toward healthcare at SXSW Interactive, is quick to point out that McLaren is not becoming a medical diagnostics company, it is seeking an entry point into healthcare through modelling and simulation. If McLaren gets its way, the same sensor analytics technology seen on the race track will be applied just as readily to fitness and performance, medical research, and even surgeon training.

McLaren has applied its telemetry technology to other sports, such as cycling, in the past, leveraging sensor analytics to improve materials and design. The company's first forays into human performance came in athletics, using sensors to analyze athlete movements as well as force -- such as a rugby player being tackled. With more powerful telemetry techniques, the same sensor technology that allows for analysis of a golf swing for example can be applied to even more delicate tasks like surgery. It's something McLaren Applied Technologies is currently taking on with a recently announced partnership with the University of Oxford.

Under the new partnership McLaren will focus on creating simulations to enhance surgeon training at the university. "By placing sensors on surgeons as they perform a procedure we can compare that data with others doing the same procedure, Caroline Hargrove, technical director of McLaren Applied Technologies, told us. Hargrove said however there are no plans to apply this to live operations and the focus remains on learning and improving patient preparation for surgeries.

With the glut of Fitbits, Jawbones, smartwatches, and other fitness trackers on the market -- not to mention the plethora of medical sensors -- tracking everything from heart rate to blood glucose levels, collecting patient data is not an issue; the challenge is in making sense of all of it. "People are lacking the 'so what' moment," Hargrove said. 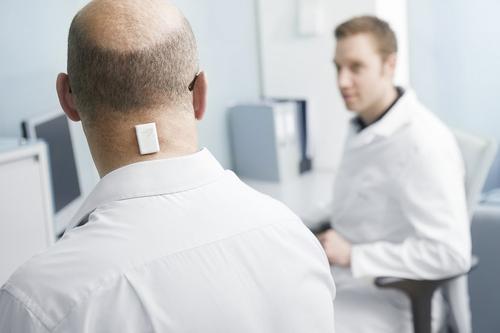 That's where McLaren wants to come in. A typical Formula 1 racer travels at speeds of over 185 mph, and can contain nearly 500 sensors tracking everything from engine temperature, oil pressure, and tire temperature to metrics around the driver, as well including heart rate and blood pressure. All of this data is generated at a rate of 100 kb to 0.5 MB per second. During a single Grand Prix race a single car and driver can generate from 1 to 2 GB of data. And all of this data has to be collected and analyzed in real time.

Drawing telemetry data from a patient doesn't need to be nearly this complex. There's no need for a proprietary sensor; McGrath says the sensors can even be off-the-shelf medical-grade ones. "The analytics is where we have the edge," Hargrove said. "Whereas with a car you have to deal with things like electromagnetic interference, on a human we can do wireless and much, much lower power. And since the way we process data is similar to the techniques we use for a racing car, we can collect and process large amounts of data orders of magnitude faster than you'd get with a Fitbit for example."

"Think of an ALS patient for example," McGrath said. "In a clinical trial ALS patients might be brought in periodically for tests and asked to submit a subjective questionnaire. But if they wore simple sensors throughout their day the researchers could track how active they are, how well they slept, and even pick up on slight anomalies being detected by sensors."

"For patients we take the same analytics techniques developed for contact sports (tackling, running, being tackled) and apply that approach to mobility. We can understand when someone is sitting, lying, walking, ect. That context is a huge value add for a clinical medical study," he said.

Collecting so much data quickly can also shorten the length of trials and reduce the discomfort and inconvenience for patients. "In terms of GSK, they got extremely rich insights that allowed to them to turn off trials very quickly if they determined the drug was a waste," McGrath said. "Conversely, for drugs that are working, the patients feel like they're contributing so much more value to the trial by being continuously monitored."

Hargrove says that as McLaren continues to expand its healthcare efforts it is also taking a look at more consumer-facing products, as well. "Wearables is an amazing area of interest for us," she said. "We're always looking for the best out there." She said MAT is developing partnerships with some "household names in wearable tech" as well as some major medical device manufacturers.

"They probably won't mention McLaren," McGrath said. "But we'll be there, providing meaningful insight. We have a design philosophy that you have to understand the whole system -- the person and the environment where they live. Which means what you get from the data has got to be meaningful and able to be personalized."