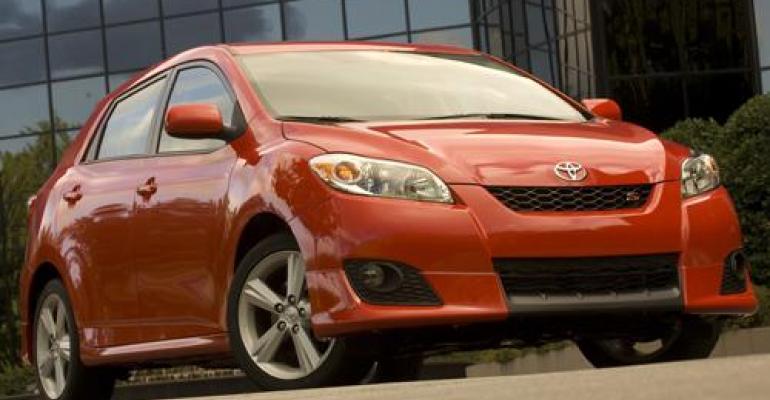 The debate over the role of tin whiskers in Toyota's unintended acceleration case has returned, and government administrators are expected to answer more questions on the subject this week.

Even after the National Highway Traffic Safety Administration (NHTSA) declared in 2011 that there was no electronic cause for Toyota's problems, the debate had quietly continued. It rose to prominence again this month, when a US senator stepped in.

"Recently, whistleblowers have provided my office with information, supported by documentation, which raises concerns that the scope of the NHTSA and NASA investigations may have been too narrow," Sen. Charles E. Grassley (R-IA) wrote in a letter (PDF) to NHTSA Administrator David Strickland on July 12. The letter went on to pose questions about the agency's methodology, and it called for answers to be delivered by July 26. 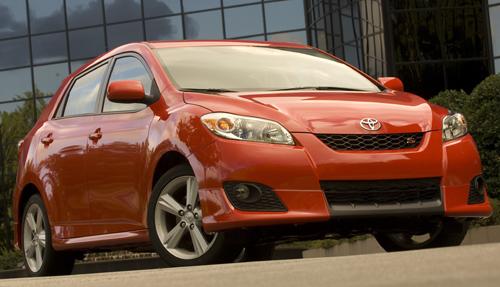 Tin whiskers -- small metal dendrites that sometimes form on electroplated tin -- are an important topic for design engineers, because they can cause short circuits and arcing in electrical equipment. In Toyota's case, tin whiskers were considered a potential culprit in the "unintended acceleration" claims that grabbed headlines three years ago.

Much of the debate over tin whiskers died down in February 2011, after Secretary of Transportation Ray LaHood called on teams of NHTSA and NASA engineers to search for the cause of Toyota's problems. "The verdict is in," LaHood declared emphatically after the scientists reached their conclusion. "There is no electronic-based cause for unintended high-speed acceleration in Toyotas. Period."

After that conclusion was announced, the National Academy of Sciences said that all available data indicated there was no electronic or software problem on the Toyotas.

Still, the buzz about tin whiskers continued in some quarters, especially after a separate team of NASA scientists published a study (PDF) of Toyota accelerator pedals on the Internet in September 2011. The scientists said they found tin whiskers in an accelerator assembly, and "a tin whisker induced short was responsible for the failure of a 2003 Toyota Camry Accelerator Pedal Position (APP) Sensor based on a Dual Potentiometer Design."

In his letter, Grassley cited that study and its author, Henning Leidecker of NASA Goddard, to support his claim that more questions needed to be answered.

In response to the latest volley, Toyota officials argued that tin whiskers may cause failure of pedal sensors, but they've never caused unintended acceleration. "We know that tin whiskers can form -- we've never said they couldn't," Brian Lyons, a spokesman for Toyota, told us. "But when pedals fail -- for whatever reason -- the vehicle enters into a fail-safe situation, a limp-home mode."

Lyons also said that the September 2011 study specifically linked tin whiskers to sensor failure in the accelerator assemblies, not to unintended acceleration.

When reports of unintended acceleration originally surfaced, Toyota engineers examined multiple potential culprits: the accelerator's friction lever, heater condensation, corrosion, electronics, and floor mats. Toyota has since examined the mats, shortened the pedals, lengthened the friction lever, added a spacer, and changed the linkage materials. It also employs a brake-throttle override on its vehicles to cut off gas flow if the brake and accelerator pedals are depressed simultaneously.

Until Grassley sent his letter to the NHTSA, the focus had shifted away from electronics and toward floor mat entanglements. In June, the NHTSA mandated a recall of 154,000 more Toyota vehicles for problems associated with "unsecured or incompatible floor mats."