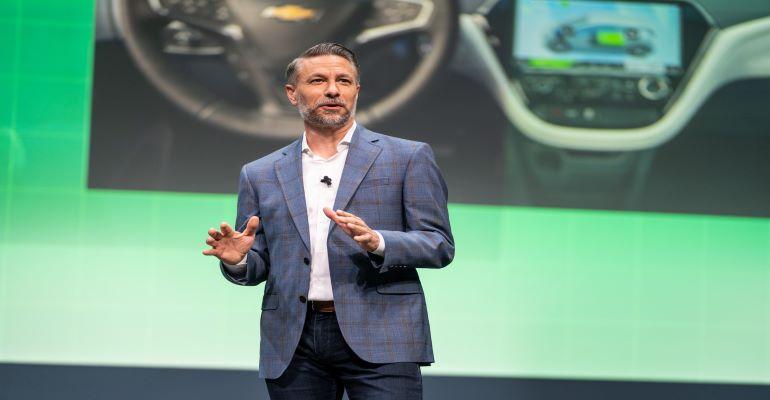 In the opening keynote speech for NI's NI Connect technology event in Austin Tuesday, company CEO Eric Starkloff drew an analogy of the increased need for testing electronics to the British cycling team, which floundered for many years before becoming a cycling powerhouse.

“The British cycling team was mediocre for years until they brought on a new performance director in 2003. The director started measuring performance data from the team to guide training. In the 2008 Olympics, the cycling team won eight gold metals and subsequently also five tour de France titles.”

For electronics, Starkloff reminded the audience that collecting and analyzing test data would be the key for current initiatives in technologies such as autonomous vehicles, space programs, and RF semiconductors.

NI has long offered software for data acquisition and testing, including well-known programs such as LabView and System Link. The company continues to refine these products and add new ones.

“All these electric vehicles originate from the same platform, so there is a fundamental need to harness data from the Ultium platform through ongoing testing,” Tarnowsky said. “We are working with National Instruments on a data-driven approach to gauge battery performance. Everything must work from the cell level to the battery pack level.”

Another speaker, Dr. Howard Meyer, AFRL Senior Advisor at Air Force Futures, noted that the military is increasingly relying on modeling and simulation and integrating CAD/CAM to develop future military technology. “Our communications systems must be robust and resilient, and it must be able to detect fixed and moving targets in all kinds of conditions, including when adversaries deploy deception against us.”

Meyer added that with the help of NI software, the military is increasingly looking to virtually replicate radar and electromagnetic testing for military hardware.

Communications semiconductor company Qualcomm is also working with NI, to develop OTA (Over-the-Air) testing techniques for 5G. “Our teams are under enormous time-to-market pressures,” said Gaurav Verma, Senior Director of Engineering at Qualcomm. “Design cycles that used to be 30 months are now down to 6 months. We need to be able to standardize hardware and software and reuse test programs.”