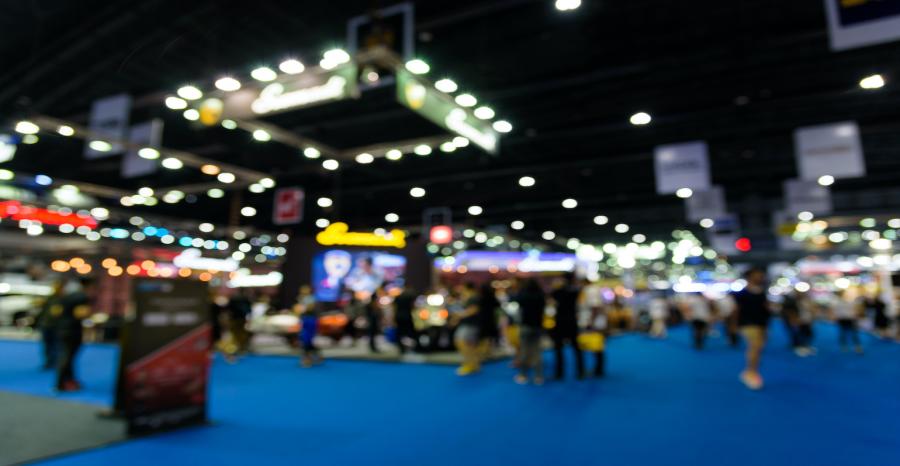 Impressive Speaker List Grows at Physical DesignCon Show. Maybe You Should Go
Jul 27, 2021
A new raft of speakers has been confirmed for DesignCon 2021 as a physical event at the San Jose McEnery Convention Center, CA.

Have a high-tech Thanksgiving
Nov 26, 2019
Cooking the big holiday meal gets a bit more exciting with 3D printing and IOT devices.

NXP, Momenta Partner to Monitor How Alert You Are While Driving
Jun 28, 2019
The new system will allow vehicles to monitor driver attentiveness -- an ability that will be critical as the auto industry...

NXP Doubles Down on Automotive Radar with China Partnership
Apr 22, 2019
Strategic collaboration between NXP and Hawkeye Technology could aid in development of advanced forms of automotive radar.
Load More