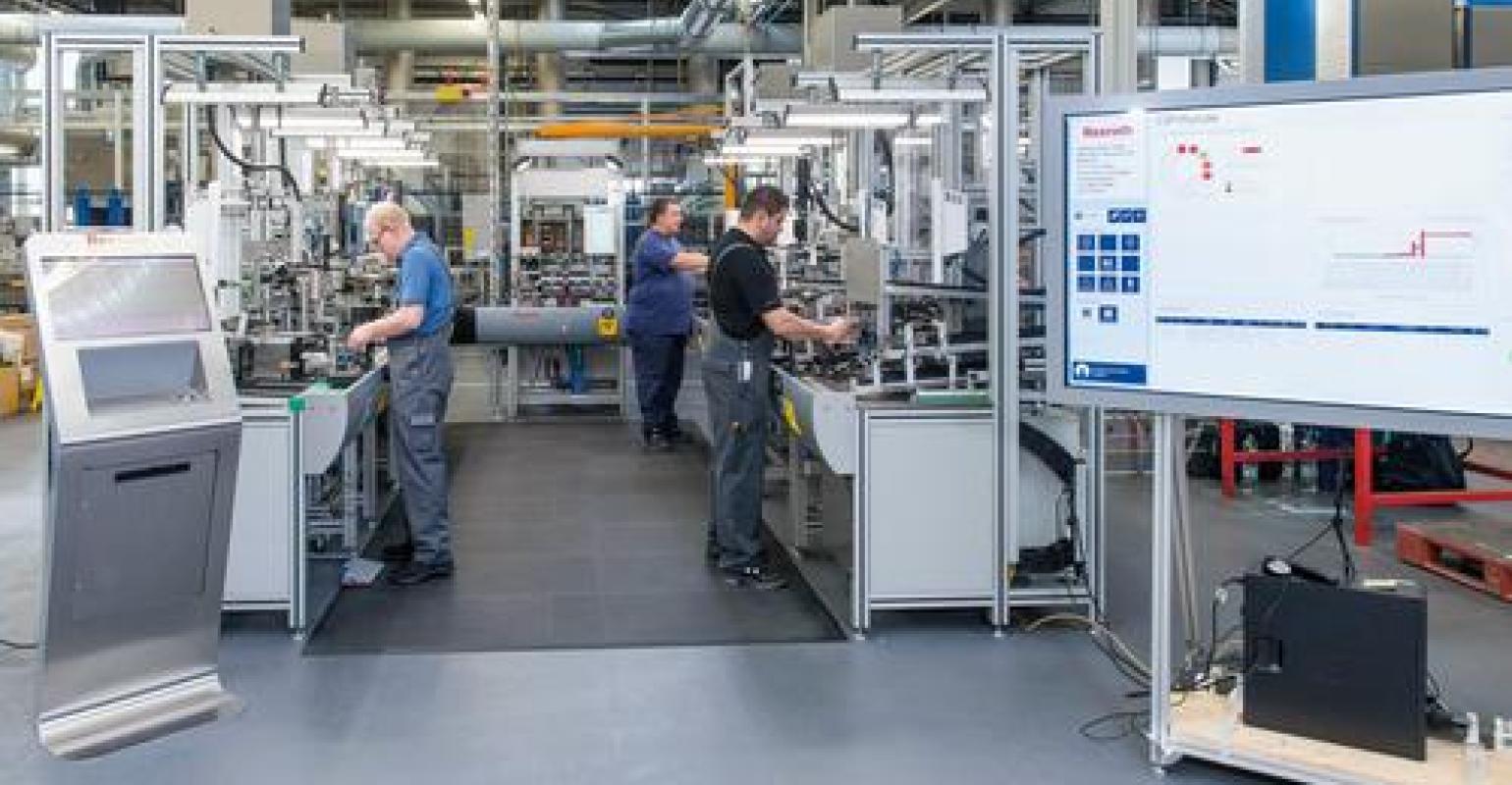 The products -- hardware and software platforms for machine control -- are considered by some to be the backbone of a new kind of manufacturing that could one day become a staple in the worldwide marketplace. "Individual manufacturers are eventually going to have to adopt this technology," Miguel Mercedes, strategic account manager for Omron Industrial Automation, told Design News. "It's almost going to be required."

At the Medical Design & Manufacturing Show in Anaheim, new products included controllers, communication modules, and software platforms aimed at this so-called Industry 4.0 idea, an evolving plan that calls for information to be moved between smart devices, smart machines, consumers, and manufacturing enterprises. "The manufacturer sees, 'Oh, there's a demand for this product,'" Mercedes said. "So they say, 'Let's change our process.'" 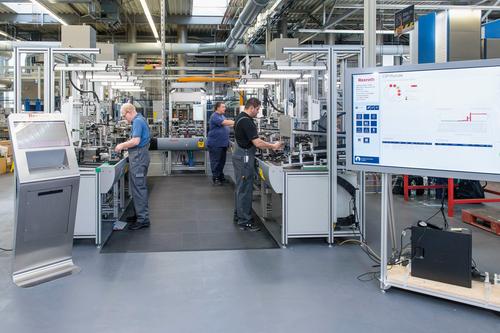 To be sure, the numbers of such products at this week's show were small. Most companies questioned by Design News hadn't even heard of Industry 4.0. But a few of the biggest names in automation are squarely behind it, and suggested that there's great power in the concept. "Up to now, you've always had a product line for each product," said Kevin Gingerich of Bosch Rexroth Corp. "To make changes, you had to restart the line. But now, we want to create flexible production lines that can be adapted within minutes to make a new product."

Making that happen won't be easy, but suppliers say they're putting the pieces of the puzzle in place. The goal is to make factories infinitely more flexible than they are today, enabling them to quickly gather information from the cloud and respond to changes. Because that takes connectivity and raw computing power, centralized controllers and programmable logic will probably lose favor, while PC-based controllers will take on bigger roles. "Now, we have so much more information that to process it in a regular PLC, it would take too much time," said Peter Fischbach, industry sector manager for Bosch Rexroth.

At the show, Bosch Rexroth discussed its Open Core Engineering, a software technology built into the company's electric drives and control products. The technology essentially serves as a data highway between the IT world and the factory, enabling automated manufacturing cells to quickly draw information from the so-called "cloud" and react to it. "That way, when a different product comes down the line, the system senses it and 'knows' it has to change its motion profiles," Fischbach said.

Similarly, Omron talked about its Sysmac (System for Machine Automation Control), which offers EtherCAT and EtherNet/IP network connections. The company said Sysmac connects information from the smallest levels of automation and makes it accessible across the supply chain, from the consumer to the manufacturer to the plant. In essence the information can be used to adjust production as consumer demand for a product changes.

To deal with massive computing demands of such a plan, some manufacturers are also rolling out hardware. Beckhoff Automation, for example, recently unveiled the C6670 industrial server, said to be one of the most powerful controllers in the world. Offering 12, 24, or 36 processor cores, the C6670 features up to 2,048 GB of RAM. The company says it can handle motion control, CNC functions, condition monitoring, and energy management on the factory floor.

Proponents of Industry 4.0 say the technology is more than just an ambitious idea. It already has the support of a German government initiative, and its name is even derived from the fact that it is seen as a "Fourth Industrial Revolution." Moreover, it's already been implemented in selected locales. Bosch Rexroth now uses it on an assembly line in its Homburg/Saar plant in Germany, where it builds 200 types of its hydraulic valves in smart production cells.

"The idea is that Industry 4.0 allows the manufacturer to be more responsive to the consumer," Mercedes told us. "And the result is it enhances the manufacturer's brand, because it shows that they're listening."