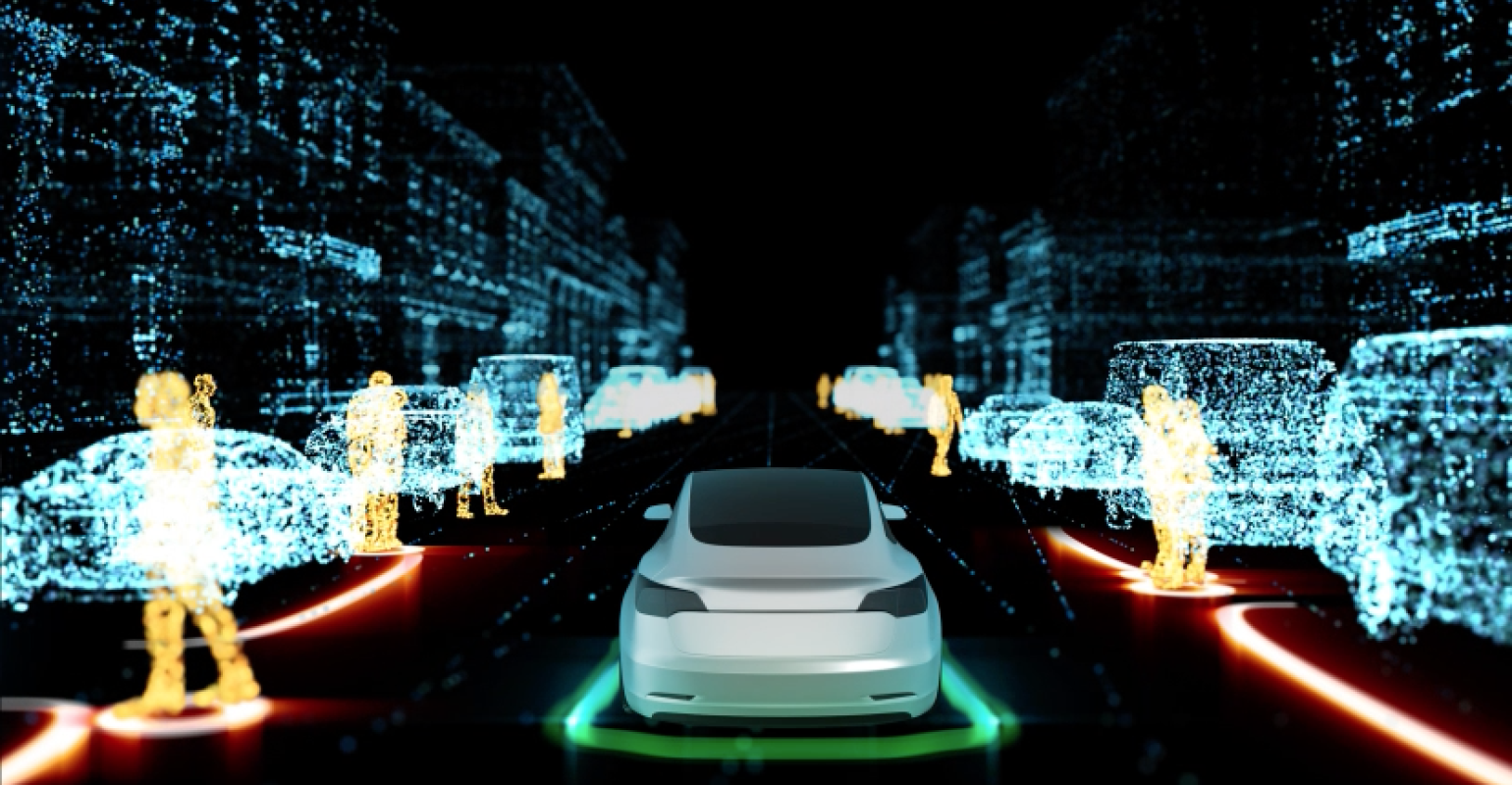 Start Slideshow ›
<p><strong>OSS’ AI on the Fly Autonomous Vehicles Orders Tops $2.1 Million</strong></p><p>One Stop Systems, Inc., a leader in specialized high-performance edge computing, has received more than $2.1 million in purchase orders from two customers for OSS’ AI on the Fly™ system elements to be used in their next-generation autonomous vehicles. Approximately $1.2 million has shipped to date.</p><p>Last June, OSS announced an exclusive joint design-in from a leading international rideshare company for the design, engineering, prototyping and production of AI on the Fly system elements for use in 150 next-generation autonomous vehicles. OSS has shipped $690,000 in pre-production units over the fourth quarter of 2019 and first quarter of 2020. The company expects to ship an additional $876,000 in production units by the third quarter of 2020.</p><p>More recently, OSS, through its Bressner subsidiary, won a similar design-in with a global premium auto manufacturer based in Europe. OSS has shipped $611,000 in initial production orders under this new design-in.</p><p>“We have worked closely with these customers to develop onboard systems for autonomous driving, adding additional OSS high-performance edge computing functionality and capabilities during the design and engineering process,” said Jim Ison, OSS’ chief sales and marketing officer. “Through this process, we believe we have solidified our position and that our specialized AI on the Fly system elements are going to be used in their full production of next-generation autonomous vehicles.”</p><p>The requirements for these applications are ideally suited to the compact, yet high performance solutions provided by OSS. The company’s proprietary technology enables AI on the Fly for autonomous vehicles by integrating powerful GPUs and the latest generation of PCI Express. This results in previously unheard-of amounts of storage and real-time computational power delivered at the point of data collection.</p><p>“We anticipate that by the end of the year, this market segment will represent one of our top three or four in terms of overall sales,” said David Raun, interim president and CEO of OSS, “and generate between $4 million to $5 million in revenues over the next two years.”</p>
Suppliers fill sensing and software development roles needed by the auto industry and others.

Remote and Secure Provisioning Essential in Age of COVID-19
May 12, 2020