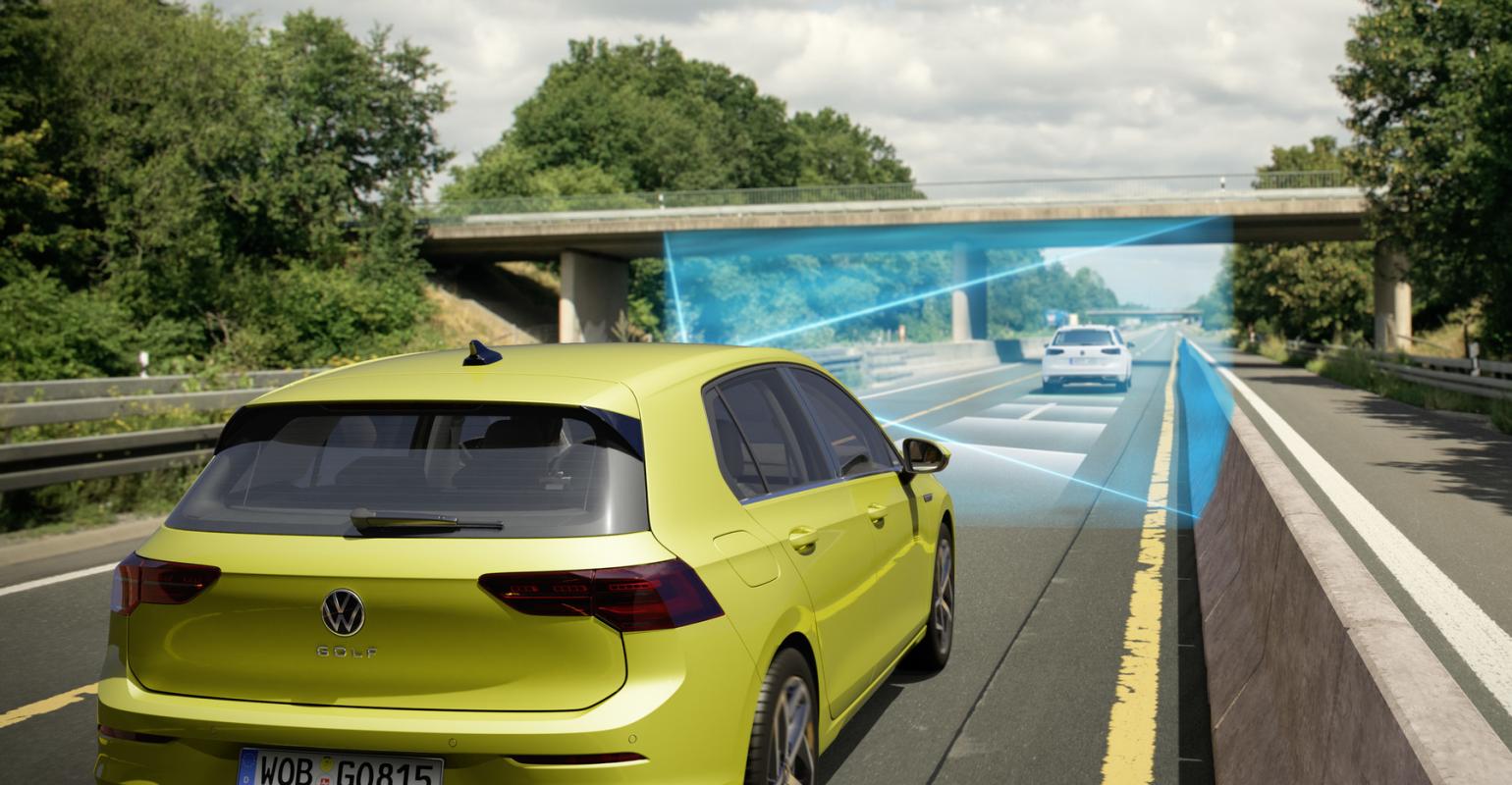 <p><strong>4.) Vehicle-to-everything (V2X) communication </strong></p><p>Decision making in our roads is now based on real-time, accurate, and well-analyzed data thanks to the Internet of Things (IoT). <a href="https://www.designnews.com/sensors/nxp-makes-v2x-communication-standard-new-volkswagon-golf/187677649261784" target="_blank">V2X</a> technology is bringing connected cars to our roads that will have the ability to capture and digest data from other vehicles and infrastructure, and then act upon that data in order to make our roads safer and more efficient. IoT connectivity will allow vehicles to assess the effectiveness of different features such as their braking and steering systems, perform <a href="https://www.designnews.com/industrial-machinery/preventive-maintenance-improved-through-predictive-analytics/9397294460048" target="_blank">predictive maintenance</a>, and even update a their firmware and software without human intervention. Experts agree, V2X will get a big boost from the emergence of <a href="https://www.designnews.com/electronics-test/5g-would-add-new-dimension-automotive-v2x/199985768859917" target="_blank">5G</a> as well.</p><p><em>(Image source: NXP Semiconductors</em></p>
The new Golf is the first high-volume, mainstream model to feature V2X technology, which NXP hopes will quickly achieve critical mass in the market

Volkswagen’s eighth-generation Golf compact hatchback boasts an impressive array of technologies and upgrades over the current model, but the real breakthrough is the integration of NXP Semiconductors’ Vehicle-to-Anything (V2X) WiFi communications technology.

The Golf is the first high-volume, mainstream model to feature V2X technology. Previously, V2X has been limited to niche models like the Cadillac CTS, but it is now standard equipment on all versions of the Golf. This is critical because widespread deployment of V2X is crucial to the technology’s ability to deliver its promised benefits.

Those benefits include the ability for cars to survey smart infrastructure devices such as traffic signals and areas such as construction zones, as well as communicate with other V2X-enabled vehicles. The aim is to create what VW is calling “swarm intelligence,” which refers to the ability of enabled cars to tap information from other cars around them on the road.

NXP’s V2X technology uses a WiFi signal to communicate with other cars and infrastructure – allowing cars within an 800-meter range to inform the Golf of their speed as well as important information such as whether they’ve crashed, or activated their anti-lock brakes or electronic stability control. Cars can even communicate small details, such as the state of their windshield wipers to inform trailing cars of rain ahead.

On-board sensors such as radar, infrared night vision, LiDAR, and cameras are limited to line-of-sight, and are inhibited by vision-impairing conditions such as fog, snow, and heavy rain. By using WiFi, V2X, by contrast, can communicate around curves, over hill crests, and further through the fog to notify vehicles of unseen hazards. “[V2X] even works in a tunnel environment,” Steffen Spannagel, NXP’s general manager for the advanced driver assistance systems (ADAS), car infotainment, and driver assistance product line, pointed out.

V2X data sharing is also possible via a cellular telephone connection. NXP asserts that WiFi is preferable though because of its shorter latency compared to cellular systems, as time is crucial in reacting to emergencies. Also, cellular network access costs money. “There is no subscription, there is no monthly charge,” emphasized Spannagel. “That is another key benefit compared to mobile-based networks.”

Of course, transferring technology meant for wirelessly relaying internet access from a router to a laptop to the dynamic environment of traffic safety involved many challenges. “WiFi is typically for stationary use,” Spannagel said. “We’re using it at 800 meters and operating at very high [vehicle] speed. Running communications in such challenging conditions is one big challenge, especially with the [interconnectivity software] stacks you run on your WiFi protocol.”

The wireless signal must also be secured against intrusion, which is another challenge NXP says that it has successfully overcome. “At NXP, we are bringing together all of these factors,” Spannagel said. Volkswagen must agree, considering that it selected NXP’s solution for the Golf.

As nations and municipalities build out smart infrastructure, cars like the Golf will benefit from still more data flowing in about the state of the road. Austria, in particular, is ambitiously equipping construction zones and safety response vehicles with transponders to relay information to V2X-equipped cars. Ideally, this solution will quickly achieve critical mass, rather than be mired in a standards war with alternatives like cellular, so that drivers can benefit from V2X sooner rather than later.

However, V2X is a complimentary technology rather than a substitute. It works best when vehicles are also equipped with sensors such as radar. Anti-collision systems equipped with such vehicle sensors can provide an early warning system to tell trailing cars to watch for pedestrians and cyclists, for example.

Of course, those leading vehicles must also be V2X-equipped for the Volkswagen Golf driver to benefit. VW's hope is that its commitment to the technology will encourage other carmakers to follow. “We are hoping that VW going through with it is a breakthrough and will make it a de facto technology, and makes other OEMs jump on it,” Spannagel said.