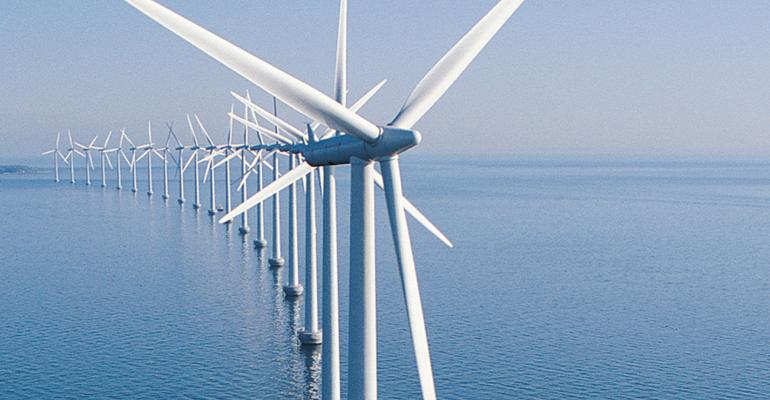 Researchers at the Fraunhofer Institute in Germany have developed recyclable plastic blades for offshore wind turbines to make their production and transport less costly.

The superiority of semiconducting single-walled carbon nanotubes (CNTs) as field effect transistors (FET) was demonstrated over a decade ago. However, difficulties in production have kept this material out of reach all this time urekalert.org/pub_releases/2016-09/uow-fft090216.php" target="new">announcement of his own. He and his colleague, Padma Gopalan, demonstrated CNT field-effect transistors (FET) that for the first time ever, actually outperformed silicon. The work has been published in the journal, Science Advances. The carbon transistors demonstrated a current capacity 1.9 times higher than their silicon counterparts. It is expected, based on extrapolation, that these transistors will be five times faster and five times less expensive. The fabrication approach Arnold and Gopalan used was "a combination of CNT purification, solution-based assembly, and CNT treatment."

The following excerpt from the paper describes the performance:

A big part of what had been holding back the development of carbon nanotube transistors was the presence of metallic impurities in the nanotubes. These impurities create short circuits.

The researchers made use of polymers to sort and purify the nanotubes, achieving a metallic content of less than 0.01%. Using a construction method that they call "floating evaporative self-assembly," they were able to achieve the alignment and assembly precision required to densely pack the transistors on a wafer. An insulating polymer layer coats each transistor until it is laid down and electrically bonded to the wafer contacts. Then the assembly is placed in an oven and the polymer layer is evaporated off. A final treatment step removes the residue.

Says Arnold, "we've shown that we can simultaneously overcome all of these challenges of working with nanotubes, and that has allowed us to create these groundbreaking carbon nanotube transistors that surpass silicon and gallium arsenide transistors."

The authors gave the reason why they achieved this exceptional performance, including electrical conductance that was seven times the previous state-of-the-art CNT FETs, as follows:

"The exceptional performance of the arrays achieved here is attributed to the combined outstanding alignment and spacing of the CNTs, the postdeposition treatment of the arrays to remove solvent residues and the insulating side chains of the polymers that wrap the CNTs, and the exceptional electronic-type purity of the semiconducting CNTs afforded by the use of polyfluorenes as CNT-differentiating agents."

Arnold and his team are now working on producing geometries that match those commonly implemented in silicon. This includes high-performance RF amplifiers like those found in cellphones.