Overcoming the Catastrophe of Forgetful AI 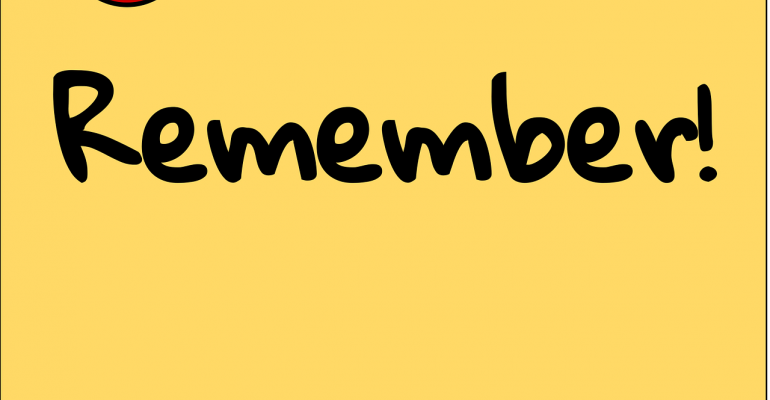 If there's one thing we'd like artificial intelligence to overcome it's forgetfulness. The ultimate aim of deep learning and neural networks is to create algorithms that mimic the human brain. The idea is to reinforce learning by strengthening the “neural” pathways that lead to rewarding actions. Artificial intelligence is already getting better at humans at some very niche and specific tasks, like board games and menial manufacturing tasks. However, in addition to our learning patterns, AI has inherently inhereted another trait of the human mind – our forgetfulness.

Human memory is prone to many flaws, but learning new information and skills usually does not require us to completely re-learn everything that came before it. Not the case with AI. Once a system is trained and deployed, in order to add anything new to it, it has to be re-trained and re-deployed all over again. Imagine having to start from scratch any time a new task was added to your job. It's a time suck at best and at worst could lead to huge losses of money and productivity.

It's a phenomenon called “catastrophic forgetting,” and it's one of the biggest hurdles to developing truly autonomous AI.

Ahead of his talk at ESC Boston, Anatoly Gorshechnikov, the co-founder and CTO of artificial intelligence company Neurala sat down with Design News to discuss the current state of AI, "catastrophic forgetting," and the need for AI systems that can learn on the fly.

Watch the full interview below and for more updates be sure to follow Design News on Facebook.