HomeMaterialsThese Breakthrough 2D Materials can Self-Program Into Complex Shapes
Recent
Materials
Overcoming the Blind Spots in Hemodynamics Monitoring, Beat by Beat
May 25, 2022
Schwab Commemorates 1979 Tech Upgrade with a Custom Firebird
May 25, 2022
AAA Testing Highlights Automated Driving Failures
May 25, 2022
Top 10 Semiconductor Suppliers of 2021
May 25, 2022
POLL
Strategies to Reduce Noise and Vibrations in Vehicles
May 25, 2022
NI CEO Says Data and Testing Key to Future Technology Success
May 25, 2022
NASA Space Missions: To Infinity and Beyond
May 25, 2022
Rivian Patents Automated EV Charging Connector
May 24, 2022

These Breakthrough 2D Materials can Self-Program Into Complex Shapes 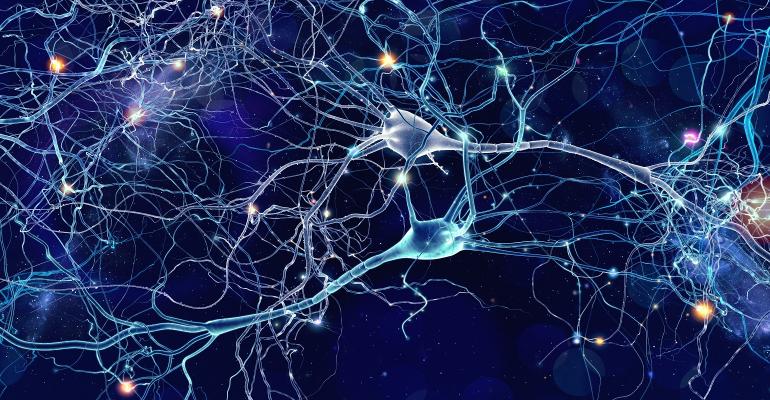 A 4D printing process drives a new method to create objects that can autonomously perform movements that mimic living organisms.

Materials scientists have developed a printing technique that can transform automatically into 3D shapes, mimicking how living organisms can move and paving the way for new applications in soft robotics and other technologies.

A team at the University of Texas at Arlington researchers created a new method to program thin sheets so that they autonomously turn into 3D structures. The goal of the research team, led by Kyungsuk Yum, an associate professor in the university’s Materials Science and Engineering Department, is to create synthetic materials that can mimic how living organisms expand and contract, he said.

“There are a variety of 3D-shaped 2D materials in biological systems, and they play diverse functions,” Yum said. “Biological organisms often achieve complex 3D morphologies and motions of soft slender tissues by spatially controlling their expansion and contraction.” 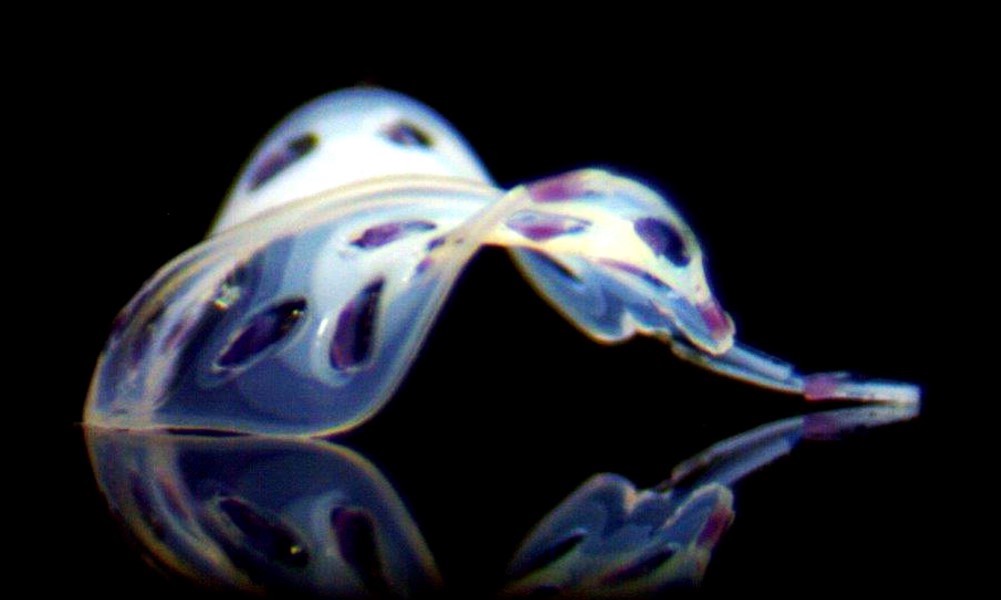 Researchers at the University of Texas (UT) at Arlington developed a process that programs 2D materials into 3D shapes that move similarly to living organisms.

Work in this area is not completely novel. Several material scientists have been working on the development of programmable materials through what’s called 4D printing, which takes 3D printing a step further to create pre-programmable objects that can move or reconfigure themselves on-demand once fabricated.

The new process from Yum’s team builds on a digital light 4D-printing method he and collaborators developed several years ago, which is what researchers used to physically realize the programming of the 2D materials with spatially controlled in-plane growth, said Amirali Nojoomi, a graduate student of Yum who worked on the research.

“Our 2D-printing process can simultaneously print multiple 2D materials encoded with individually customized designs and transform them on demand and in parallel to programmed 3D structures,” he said in a press statement.

The approach can create unique 3D structures with doubly curved morphologies and motions, commonly seen in living organisms but which are typically difficult to replicate with synthetic materials, Nojoomi said.

To test the process, researchers printed 3D structures shaped like automobiles, stingrays, and human faces. They also introduced a concept called cone flattening, in which they programmed 2D materials using a cone surface to increase the accessible space of 3D shapes.

Researchers devised shape-guiding modules in 2D material programming that steer the direction of shape morphing toward targeted 3D shapes to solve the problem with how the objects realize their shapes, they said. Their 2D printing process can also enable multi-material 3D structures.

Researchers published a paper on their work in the journal Nature Communications. Aside from soft robotics, applications for the work include deployable systems, and biomimetic manufacturing, which produces synthetic products that mimic biological processes, they said. The approach also is scalable and can be customized as well as potentially complement existing 3D-printing methods, Nojoomi said.