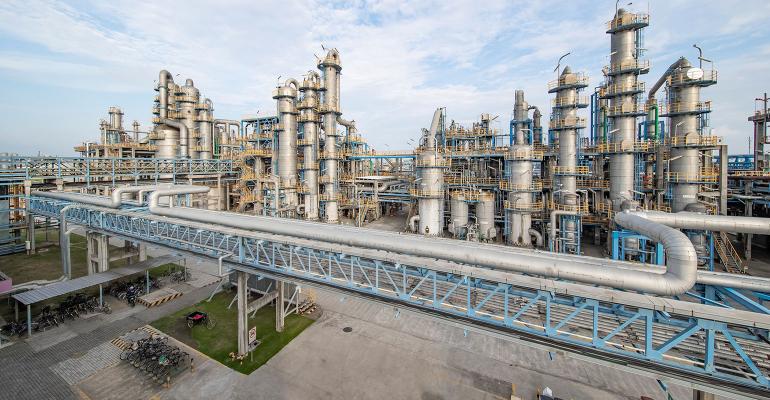 The multi-million euro investment follows a recent expansion in Germany responding to demand from the automotive, construction, and lighting sectors.

Röhm’s branded polymethyl methacrylate (PMMA) is an in-demand raw material in several growing sectors, such as the automotive, construction, and lighting industries, as well as for domestic appliances. Plexiglas is especially suited for applications where durability, resistance to weather and UV rays, color fastness, luminosity, and transparency as well as hardness and scratch-resistance are key.

Röhm has been successful in China for many years with its Plexiglas molding compounds. The dynamic economic development of the automotive and lighting industries in Asia is driving capacity expansion in Shanghai. The expanded molding compounds plant will go into operation in the second quarter of 2023. “In this way, we not only support the growth of our customers, but at the same time seize new market opportunities,” said Benjamin Ling, Asia President.