How Best to Honor Olympic Champions? By Recycling From Mother Earth 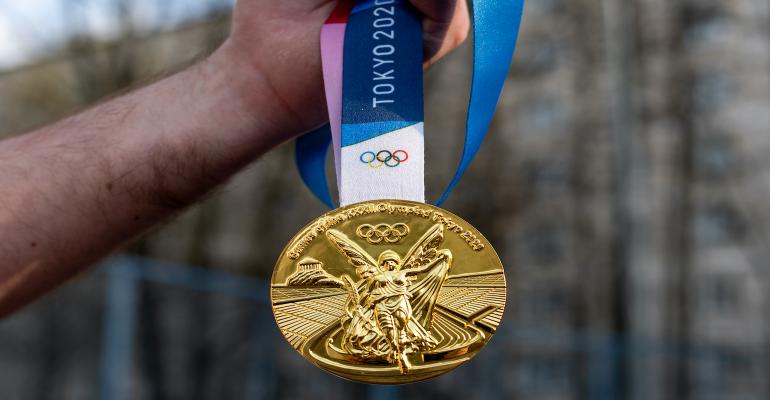 Recycling has a long history, but this year’s Olympic event is unique.

Last year, the Organizing Committee (TOCOG) of the Olympic Games Tokyo 2020 unveiled the design of the medals that will be awarded at the Games this summer. But that is not all.

According to the official selection panel, “the intricate designs reflect patterns of light to symbolize the athletes' energy and those who support them. The designs also represent how athletes strive for victory on a daily basis, as well as the Olympic themes of diversity and friendship.” (Image Source: Tokyo 2020) 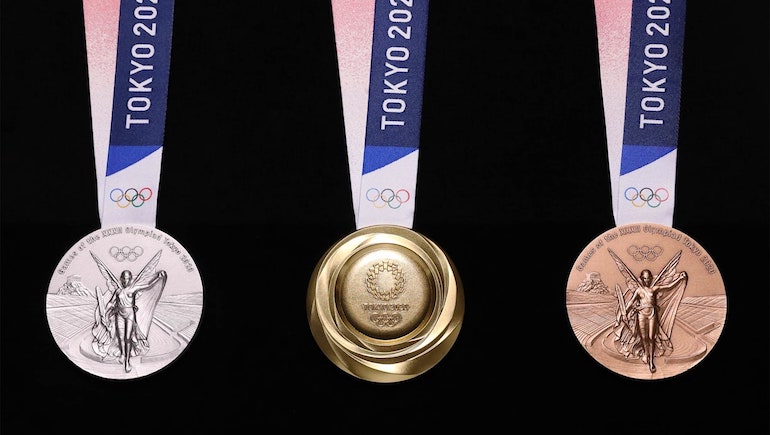 But have you ever wondered about the source of the metals used in the Olympic medals? Is it from a precious reserve of gold, silver, and copper mine in Athens, Greece, where the first modern Olympic Games were held in 1896? Not quite.

The first Olympic medals depicted Zeus holding Nike, the Greek goddess of victory, on the obverse and the Acropolis on the reverse. The Paris Mint made them, and, until 1912, the gold medals were made of solid gold. This is not the case today.

Modern Olympic organizers have had to deal with the realities of contemporary life, including the scarcity of precious metals. While the Olympics still honor the amazing achievements of the world’s finest athletes, they also pay tribute to the planet which sustained and nurtured those champions by recycling the Earth’s resources.

Recycling – Then and Now

The first time Olympic medals contained gold, silver, and copper from recycled electronics was at the 2010 competitions in Vancouver, BC. Most of the recovered precious metals came from tons of electronic circuit boards. Admittedly, the recovered metals made up only a tiny percentage of the total materials used in the medals. But the effort was still heralded as a significant gesture toward global recycling and sustainability.

For the 2021 Olympics, Japan created the Tokyo 2020 Medal Project. This project was a recycling initiative that ensured that each medal was molded entirely from metal extracted from recycled consumer electronics over the past two years.

In support of this effort, yellow donation boxes were placed in post offices and on street corners all over Japan. The public was encouraged to donate their used phones nationwide. According to the Olympic website, a total of 78,985 tons of discarded devices were collected, a haul which included approximately 6.21 million used mobile phones, along with digital cameras, handheld games, and laptops, all of which were then classified, dismantled, and melted down.

The Tokyo 2020 Medal Project was unique from past recycling efforts. It marked the first time a country’s citizens have been proactively involved in donating the electronic devices used to make the medals.

Beyond the Olympic Medals

The medals aren’t the only nod to recycling. Other environmentally friendly programs implemented by the Tokyo 2020 Organizing Committee include selecting the attire for the Olympic Torch Relay, which will be produced in part using recycled plastic bottles. Even the victory ceremony podiums this summer will have been made from recycled household and marine plastic waste. The Japanese public contributes around 45 tons of household plastic to create the 100 podiums for the Games.