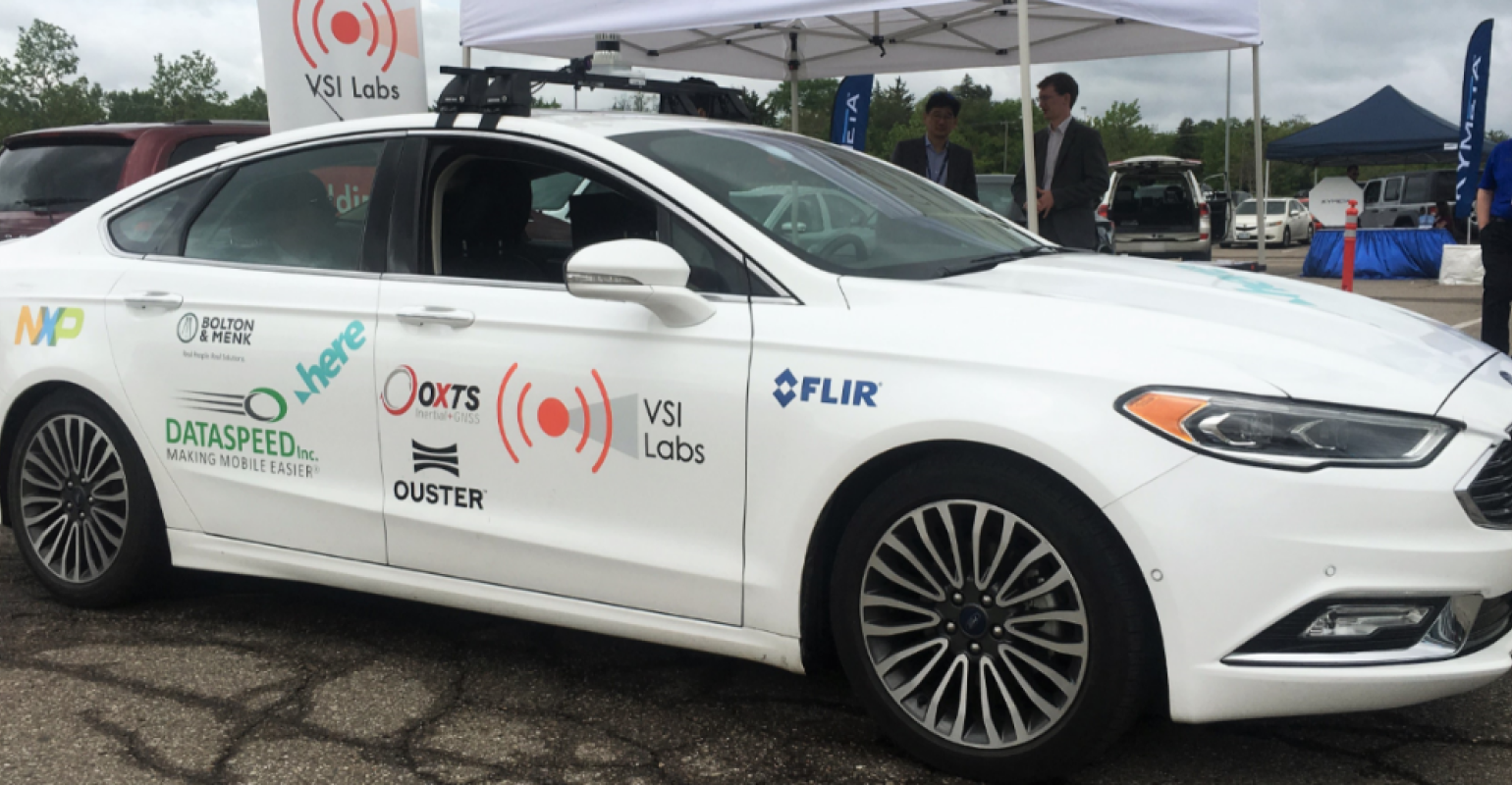 VSI Labs Research EV
Focusing on the particle size of electrode materials, researchers have come up with a fast-charging device that could potentially charge an EV battery up to 90 percent in six minutes.

Despite so many other technological advancements, researchers still haven’t come up with a way to charge the batteries for our every-day devices or electric vehicles (EV) in mere minutes while maintaining an appropriate level of power density for the application.

That could change soon, thanks to the development of a new battery electrode by researchers at POSTECH and Sungkyunkwan University in South Korea, who have focused on the particle size of electrode materials to come up with a fast-charging device that could potentially charge an EV battery up to 90 percent in six minutes.

The research—led by Professor Byoungwoo Kang and Dr. Minkyung Kim of the Department of Materials Science and Engineering at POSTECH and Professor Won-Sub Yoon in the Department of Energy Science at Sungkyunkwan University—proves something that previously was not very well known.

The team demonstrated that when charging and discharging lithium-ion battery electrode materials, a device can produce high power due to significantly reduced charging/discharging time without reducing the size of the material’s particles.

The work represents a change in common thinking when it comes to battery design.

“The conventional approach has always been a trade-off between its low energy density and the rapid charge and discharge speed due to the reduction in the particle size,” Kang explained in a press statement. “This research has laid the foundation for developing Li-ion batteries that can achieve quick charging and discharging speed, high energy density, and prolonged performance.”

To have a battery that charges and discharges energy at a rapid pace, researchers needed to reduce the particle size of the materials used in the electrode. This has consistently shown to decrease the volumetric energy density of the batteries and thus reduce their power.

Phase transition is the process in which the lithium is inserted and dislodged during charging and discharging and the existing phase of the substance changes into a new phase. The discovery, then, paves the way for the development of long-lasting lithium-ion batteries that also charge very quickly.

In the case of phase-separating materials that undergo the process of creating and growing new phases during this process, two phases with different volumes exist within a single particle, researchers discovered. This results in many structural defects in the interface of the two phases that inhibit the rapid growth of a new phase within the particle. It’s this phenomenon that holds the electrode back from enabling quick charging and discharging.

The team developed a synthesis method that introduces an intermediate phase to an electrode material that can act as a structural buffer to reduce the change in volume during the phases that occur in the material particles. This allows them to balance both high energy density and power with a quick charging process.

The team published a paper on their findings in a recent issue of Energy & Environmental Science.

Another discovery the team made with their creation of the buffering intermediate phase is that it can help spur the growth of a new phase within the material particle, improving the speed with which a lithium-ion in a particle is inserted and removed.

This not only supported a quick charge and discharge, it seemed to accelerate it by creating a homogenous electrochemical reaction in the electrode. Due to this reaction, researchers were able to synthesize electrodes in the lab that could charge up to 90 percent battery capacity in six minutes, as well as discharge 54 percent in 18 seconds.

These results show promise for future development of high-power, fast-charging lithium-ion batteries, such as those particularly needed in the EV market.