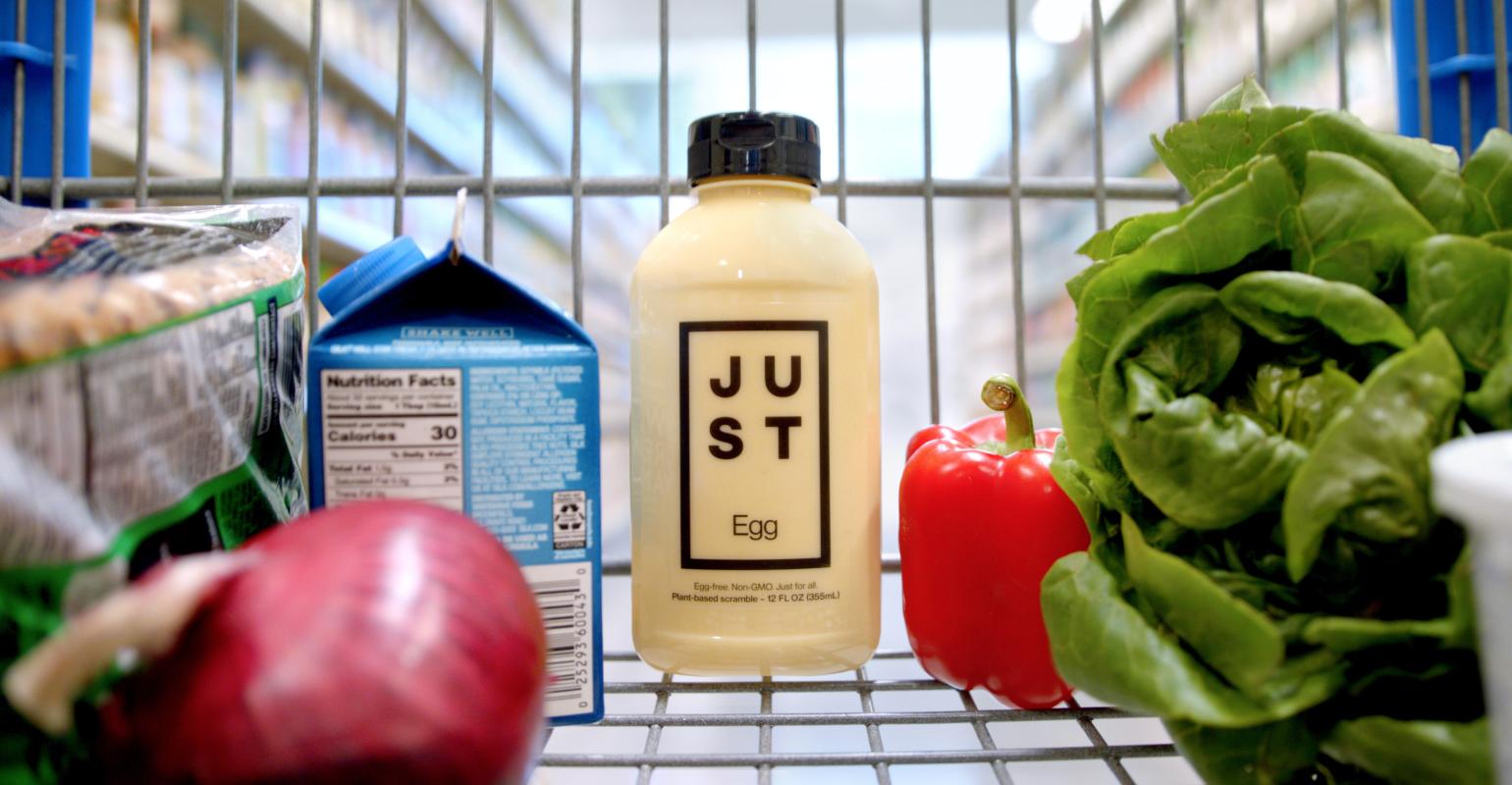 What Is Synthetic Biology? And How Will it Transform Manufacturing?

Synthetic biology, an emerging field that applies engineering principles to biology, may someday mean we create our foods and other biological materials in a similar way to electronics and mechanical devices.

When engineers think of raw materials they often think of the various ores and minerals that make up our devices and their components. Biologists, on the other hand, think in terms of the cells that make up the basic building blocks of various organisms.

But that distinction may be dissolving thanks to an emerging field called synthetic biology. It's a field that combines engineering principles and biology. And if its ideas proliferate we may someday use more and more biological materials in our devices...and we may be crafting those materials in a manner similar to how we assemble electronic and mechanical components in a factory. Imagine being able to assemble food products in the same way we assemble cell phones or cars – by combining a standardized and reliable set of base components.

“The world is changing and traditional means of manufacturing and sustenance aren't going to get us where we need to go,” Sridhar Iyengar CEO of Elemental Machines, a data science and Internet of Things (IoT) solutions provider to companies in the synthetic biology industry among others, told an audience at the recent 2019 Pacific Design & Manufacturing Show. “It's estimated there will be 10 billion humans on the planet by 2050. It's a problem in terms of transportation, food, sustainability, housing, and building materials...We can't continue manufacturing products for human sustenance the way we have.”

But synthetic biology offers a solution by aiming to use biology to make products, Iyengar said. Imagine, for example, if biological materials could be created in factory, using machines that can build biological systems using artificial means.

Iyengar was first to admit the concept sounds like science fiction. But there are actually some striking examples of synthetic biology being applied today that he pointed out to the audience.

The Chicken or the Egg

Can you make eggs without chickens? According to San Francisco-based Just you can. And the company does. One of its products Just Egg is an egg product made from plants. “An egg is just a bunch of molecules and proteins,” Iyengar said. “[Synthetic biology] sees animals as manufacturers. If you deconstruct it, an egg is a bunch of proteins. Proteins are hard to make in a lab, but guess what's extremely good at making proteins...cells.”

By exacting proteins from mung beans the company is able to use those proteins to create a substance with texture, consistency, and taste of egg yolk. It is also cholesterol-free and requires less water and fewer carbon emissions than raising chickens, according to Just.

Another company, Not Company, is taking a similar approach to milk, creating milk without cows (it's called Not Milk). From a biological standpoint, “milk is a bunch of proteins with additional molecules like fats and carbs,” Iyengar pointed out, meaning again, it can be produced using the right combination of reconfigured cells.

He added that widespread use and production of cow-free milk would also have a positive environmental impact. “Cows emit methane. Methane is about 20 times more damaging to the environment than CO2 from cars. In that sense, cows are more dangerous than cars.”

And if you think all of this is limited to less hearty foods, Just and other companies like San Francisco-based Memphis Meats are developing cell-based meat that doesn't require animals.

Emeryville, CA-based Bolt Threads creates fabrics and other materials using yeast proteins to create synethic spider silk. Aside from making a $314 tie (which Bolt Threads sells), spider silk is hailed by many researchers for its tensile strength and other properties that could lead to the development of next-generation composite materials.

Synthetic biology can utilize plant or animal cells. Think of each cell as a factory, only one that makes biological products instead of electrical and mechanical components and parts. By modifying those cells in a lab by inserting new raw materials (in this case DNA, instead of raw minerals) cells can be configured and reconfigured to produce whatever is needed. Thus a plant cell can produce egg-like protein, or an animal cell can produce meat without the need of having to raise and slaughter an animal.

But this is also where limitations and challenges come in, according to Iyengar. “One of the problems of using animal cells is that they grow old and die. So on one hand you need to continuously get more and more donor cells and when you do that the growth phase can be very tricky,” he said.

“Ideally what you want is the same cells over and over again,” Iyengar added. This is because different cells are like their own separate factories, each requiring unique protocols. Once you differentiate a cell it needs its own process, which defeats all of the efficiency offered by synthetic biology.

There is one type of animal cell that doesn't die however – a cancer cell. Cancer cells will grow ad infinitum and provide an endless number of factories and materials for synthetic biologies. “But in order to make this work you're using donor cells that are in a way cancerous...That's not very appealing,” Iyengar said.

The current solution, he said, is to take donor cells and grow them up inside of bioreactors that facilitate their development as though they were in a natural environment. He also said the larger industry is moving toward the idea of creating repositories of stem cells that can be used to create any type of cell needed for synthetic biology.

Would You Brew Your Dinner?

There are still significant technological and social hurdles for synthetic biology, Iyengar said the biggest ones today have to do with public perception. After all, it's not very appetizing to tell someone their steak dinner was made with cancer cells.

There is also the issue of cost. 3D printing has been suggested as a viable means of producing meats for example by companies such as Spain-based Nova Meat, which creates meats with the texture and taste of real meat, but using plant-based means.

“The challenge with 3D printing is cost,” Iyengar said. “Mass-produced foods are costly and won't scale with 3D printing.” He did however note that molding is an option that could scale. “[Synthetic biology companies] are actually borrowing a lot of ideas from injection molded plastic and things like that,” he said.

But even with that scale there's still a need to bring down the overall manufacturing costs. “Manufacturing the first lab-grown burger cost $3000, that was seven or eight years ago. Now it still costs a few hundred, he said. “The price is coming down with new tools.”

And none of this even factors in the regulatory side. Iyengar noted that FDA, FTC, various lobbying groups, and more are going to have a vested interest in the technology. Is a lab-grown steak still a steak? Should it then be regulated like meat, for example?

The bright side is there are already examples of synthetic biology moving away from self assembly and moving toward mass production. Beer is probably one of the oldest examples. “Most beer is genetically modified,” Iyengar said. “The idea of brewing your steak dinner may not be very attractive, but humans have been doing it for hundreds of years. You can brew your dinner the same way you brew beer. That's one way synthetic biology will massively transform sustainability.”

Correction:  A previous version of this article said the spider silk tie from Bolt Threads cost $700. The correct price is $314.