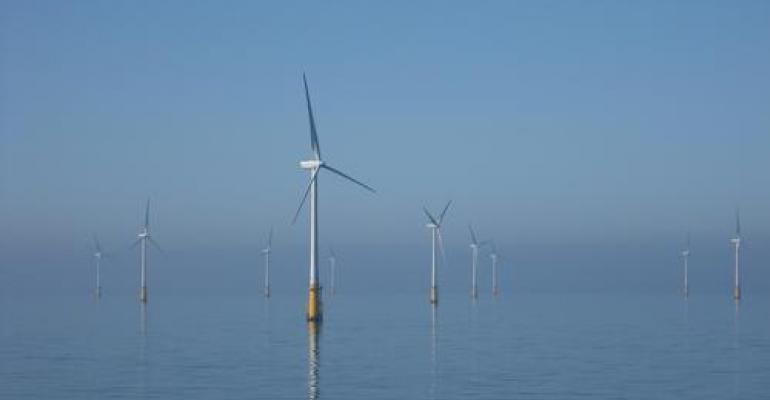 Using what they say is the most sophisticated climate model ever created, researchers at Stanford University's School of Engineering and the University of Delaware claim that there's enough wind over land and at sea combined to produce at least half the world's power demand by 2030.

Mark Z. Jacobson, professor of civil and environmental engineering at Stanford, and Cristina Archer, associate professor of geography and physical ocean science and engineering at the University of Delaware, adapted the three-dimensional, atmosphere-ocean-land computer model GATOR-GCMOM to calculate the planet's theoretical maximum wind power potential. Their model takes into account the reductions in wind speed caused by turbines. It also assumes that wind turbines can be located anywhere, regardless of environmental, climatic, economic, or societal factors. Results of the team's study were published in the Proceedings of the National Academy of Sciences (purchase or subscription required). 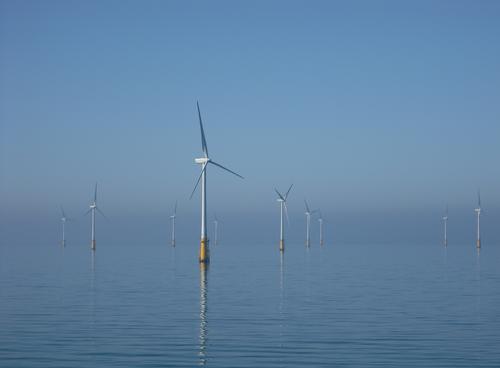 Some earlier studies have said wind power won't live up to expectations because the technology pits each turbine against its neighbors in competition for wind. Others have cited turbines for introducing harmful climate consequences, such as modifying local wind turbulence and speed, air temperatures, and humidity to affect rainfall and other weather patterns.

But Jacobson and Archer say modeling the climate is a complex task, and their model's higher degree of resolution gives a more sophisticated view than was possible before. It separates winds in the atmosphere into hypothetical boxes, each containing its own wind speed and weather. In the model, the boxes are stacked on top of and next to each other. The researchers could then expose individual turbines to winds from more than one box at the same time, which earlier global models couldn't do.

This greater detail let the team calculate each wind turbine's exposure to winds that change in space and over time. The model also accounts for the wind claimed by each turbine, and calculates the effects of these changes in wind speed on global temperatures, moisture, clouds, and climate. They found that the potential available energy in wind runs into the hundreds of terawatts.