HomeMaterialsKiOR's Non-Food Biofuel Scales Up
Recent
Materials
Is Magneto the Hero We Need to Destroy Blood Clots?
May 19, 2022
Using AI To Help the Deaf Communicate
May 19, 2022
Argo AI Expands Driverless Operation to Austin and Miami in Search of More Challenges
May 18, 2022
12 Ideas that Could Change the World
May 18, 2022
POLL
Making the AC Power Main Intelligent
May 18, 2022
How to Make Sure Your Digital Transformation Doesn’t Fail
May 18, 2022
The Internet's Grooviest Slideshow of Legendary International Scouts
May 17, 2022
Electronics Industry Bolsters Root of Trust Security Efforts
May 17, 2022 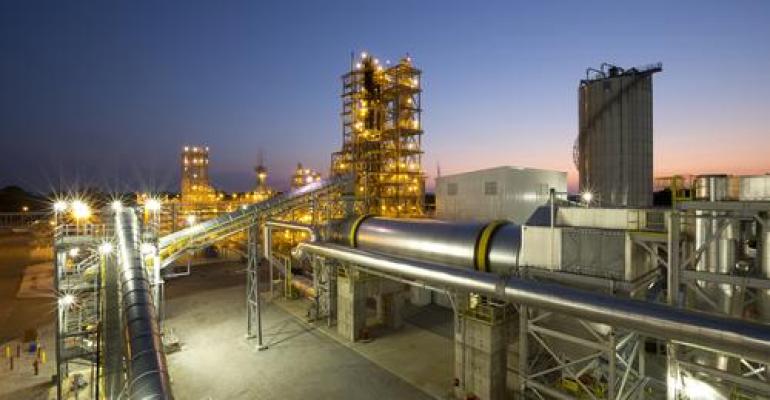 Renewable fuels company KiOR has left the development stage and entered scaled-up production of its biofuel based on non-food biomass. The company announced this advance last month during its third quarter earnings report.

Operations at KiOR's Columbus, Miss. commercial advanced biofuel facility have begun, producing "a high-quality oil that is in line with our specifications for upgrading into cellulosic gasoline and diesel," said Fred Cannon, KiOR's president and chief executive officer, in a press release. "More importantly, we believe the high quality of the oil from the Columbus facility validates KiOR's proprietary biomass fluid catalytic cracking, or BFCC, technology at commercial scale." 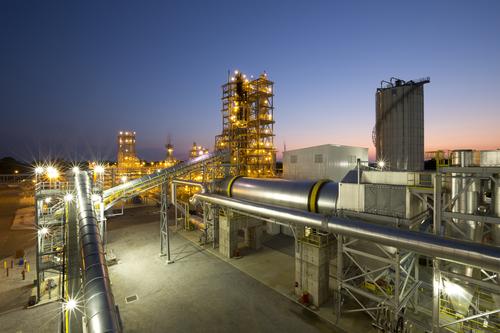 Biofuels have been in the news a lot lately. As we've reported, the first civil jet flying on 100-percent non-food biofuel took off in Canada recently, the European Commission tightened limits on food-based transportation biofuels, and a small Pacific Nation went 100-percent renewable on coconut-based biofuel and solar panels.

KiOR's Columbus plant will produce 500 bone-dry tons of sustainably harvested woody biomass per day. That biomass will be based primarily on Southern Yellow Pine, which is a low-cost, locally abundant, and price-stable feedstock in the southeastern US.

At full operational capacity, the plant is expected to produce about 11 million gallons per year of cellulosic gasoline, diesel, and fuel oil blendstocks that are virtually identical to their fossil fuel-based counterparts. These fuels can be transported using existing distribution networks, and when blended with fossil-fuel based fuels, can be used in today's vehicles. The plant's entire fuel output is already spoken for: Fuel offtake agreements are in place with Hunt Refining, Chevron, Weyerhaueser joint venture Catchlight Energy, and FedEx Corporate Services.

KiOR's commercial advanced biofuel process is a two-step proprietary technology platform that uses standard refining equipment. It combines proprietary catalysts with a process based on the oil refining industry's existing standard Fluid Catalytic Cracking technology, in place for more than 60 years. Compared to most biofuel production processes, the company says this Biomass Fluid Catalytic Cracking (BFCC) process cuts operating and capital costs. (You can watch an animation of the process here.)

The BFCC process can accommodate a wide variety of feedstocks, including pulp logs, logging residue, urban wood waste, agricultural residue such as cornstalks, and crops that are grown specifically for feedstocks like switchgrass or sorghum. KiOR intends to use feedstocks based on wood and agricultural waste, rather than feedstocks based on food crops, or on non-food crops grown on land that could be used for food production.

This non-food crop focus is a key factor in ensuring that biofuels are really sustainable, and, unfortunately, one that's still not as common as it might be among biofuels producers. This crop is also one that doesn't require additional water, and that KiOR believes will produce more stable fuel prices than food-based biofuels.

Cannon said the company is working on its next-generation catalyst platform. When implemented at its full scale commercial facility, a plant to be constructed in Natchez, Miss. that will have three times the capacity of the Columbus operation, this new process will produce 72 gallons for every bone-dry ton of biomass.

KiOR also believes the new catalyst platform can reduce the amount of coke that the process generates by up to 25 percent. This "would enhance the capital efficiency of our commercial facilities by giving us the ability to process up to 25 percent more feedstock without significant additional capital," Cannon said.