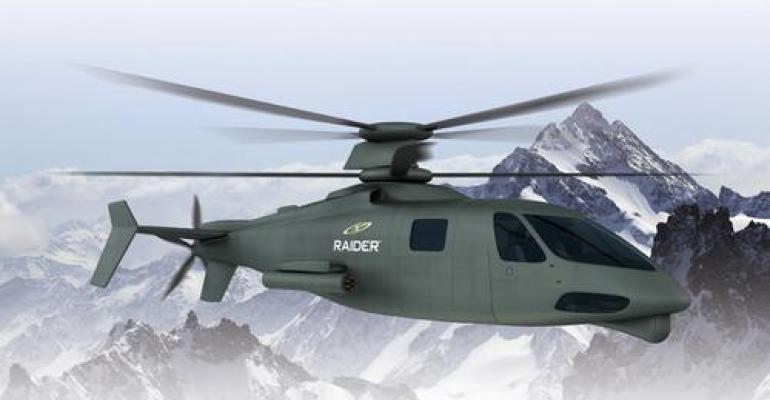 Two prototype helicopters that will be evaluated by the US Army deploy carbon-fiber-reinforced composite materials in both the aircraft structure and the blades. The light tactical S-97 RAIDER helicopters are the successors to Sikorsky Aircraft's award-winning X2 Technology demonstrator aircraft, which achieved twice the average cruise speed of a conventional helicopter at more than 250 knots in a 2010 demonstration. 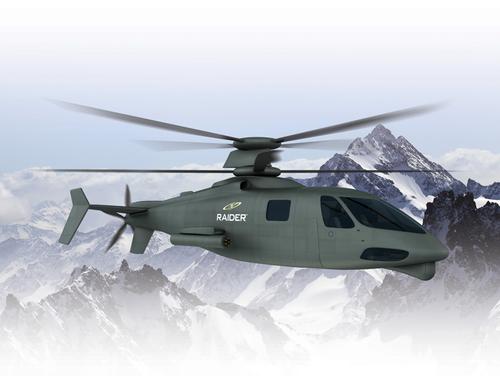 Hexcel is one of 35 companies that are members of the team self-funding the design and build of the demonstrator helicopters. Sikorsky announced its supplier team recently during the Association of the US Army's ILW Aviation Symposium and Exposition in National Harbor, Md. Other team members include BAE Systems, Garmin, General Electric, Goodrich, Honeywell, Lockheed Martin, and Northrop Grumman.

The S-97 RAIDER program will demonstrate the potential military applications of Sikorsky's breakthrough X2 rotorcraft design, which was also used in the X2 Technology demonstrator aircraft. To provide significant improvements in maneuverability, hover efficiency, high/hot climate performance, and speed, X2 rotorcraft design features coaxial counter-rotating main rotors, and a pusher propeller, which yields cruise speeds of up to 220 knots (253mph), with dash speeds of up to 240 knots (276mph) or higher. In 2010, the National Aeronautic Association awarded Sikorsky the Robert J. Collier Trophy for the helicopter's speed achievement, and for its potential as a future rotorcraft technology.